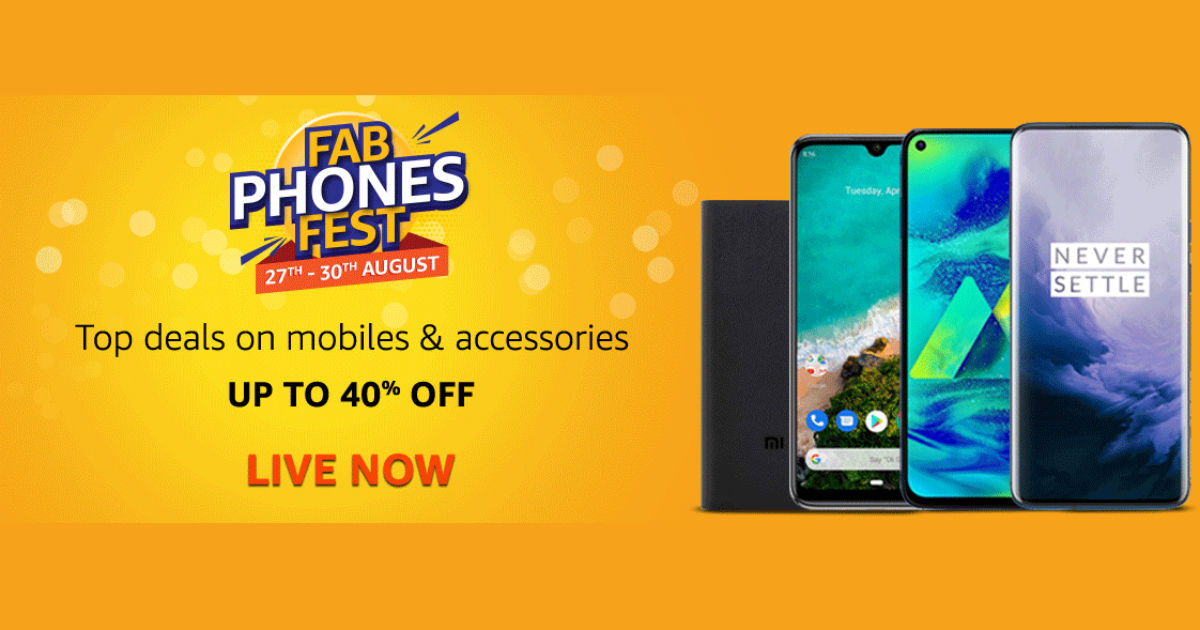 Amazon has kicked off its Fab Phones Fest sale, bringing discounts, bank offers, and more on several smartphones such as OPPO R17, Redmi 7, Honor 9N, Honor 10 Lite, Redmi Y2, Redmi 6, Redmi 6A, Mi A2, Huawei P30 Lite, Honor 20i, Huawei Mate 20 Pro, Honor View20, and Huawei P30 Pro. The Amazon sale is already live and will last until August 30th. Amazon is offering no-cost EMI, exchange offer and total damage protection as well. If you were planning on grabbing a smartphone, now is your chance. It starts just a day after Flipkart kickstarted its Month End Mobiles Fest. 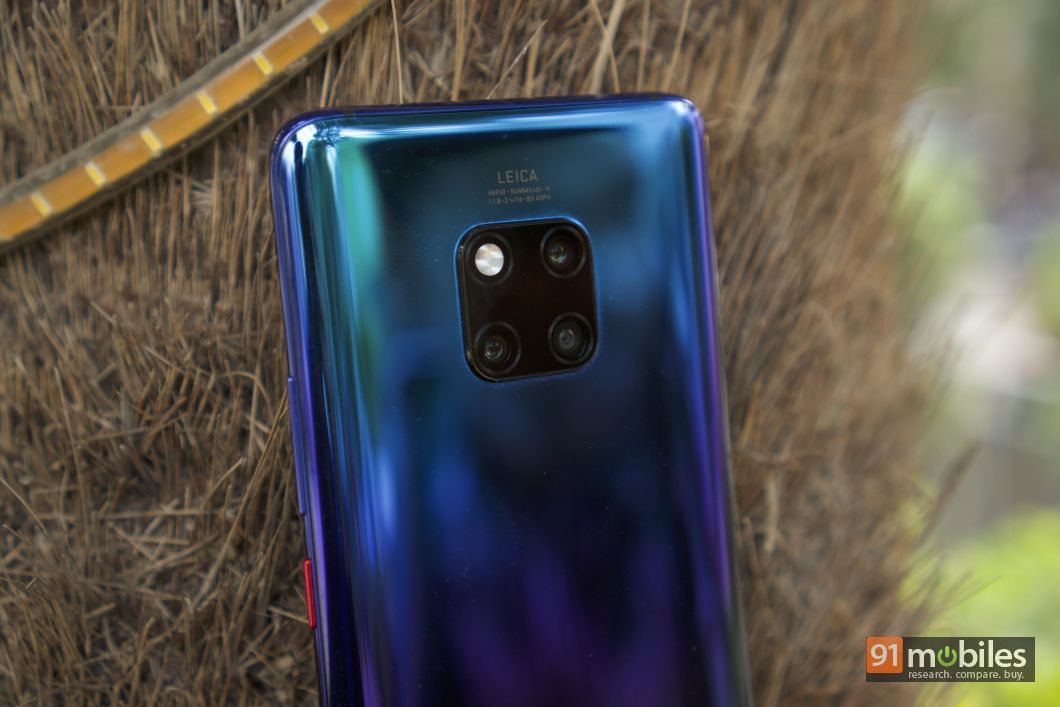 Huawei’s 2018 Mate 20 Pro flagship is available at a massive discount on Amazon India. The handset is driven by Kirin 980 SoC coupled with 6.39-inch Full HD+ OLED display and packs 4200mAh battery with fast charging support. It runs on Android 9.0 Pie with EMUI 9.1 custom skin on top.

Huawei P30 Lite is also discounted by Rs 2,000 on Amazon during the sale. The handset is driven by HiSilicon Kirin 710 mobile platform coupled with up to 6GB RAM and 128GB internal storage with support for microSD card. It runs on Android 9.0 Pie with EMUI 9.1 on top and packs 3,340mAh battery. The Huawei P30 Lite features triple rear camera setup and a 32-megapixel front snapper for selfies and video.

Redmi 7
Xiaomi’s budget smartphone Redmi 7 is also discounted in the month-end Amazon sale. The handset is powered by the Qualcomm Snapdragon 632 SoC, sports a 6.26-inch HD+ 1,520 x 720 display and runs on Android 9.0 Pie with MIUI 10 on top. It has a dual-camera setup at the back with 12MP primary sensor and a 2MP secondary shooter. On the front, there is an 8MP snapper for selfies and video chats. 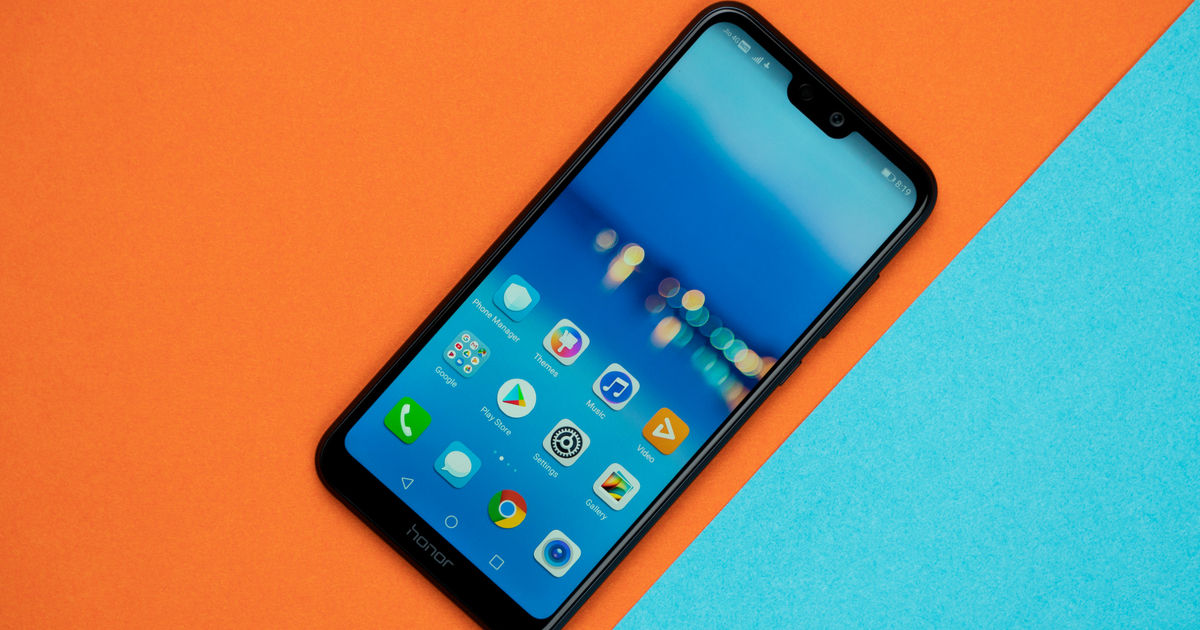 Honor 10 Lite
Honor 10 Lite, the successor to the last year’s Honor 9 Lite, is on discount in two RAM and storage variants: 3GB + 32GB and 4GB + 64GB. It is powered by the Kirin 710 SoC and ships with EMUI 9.1 custom skin based on Android 9.0 Pie out of the box. The handset’s price is now discounted as a part of the Amazon sale. 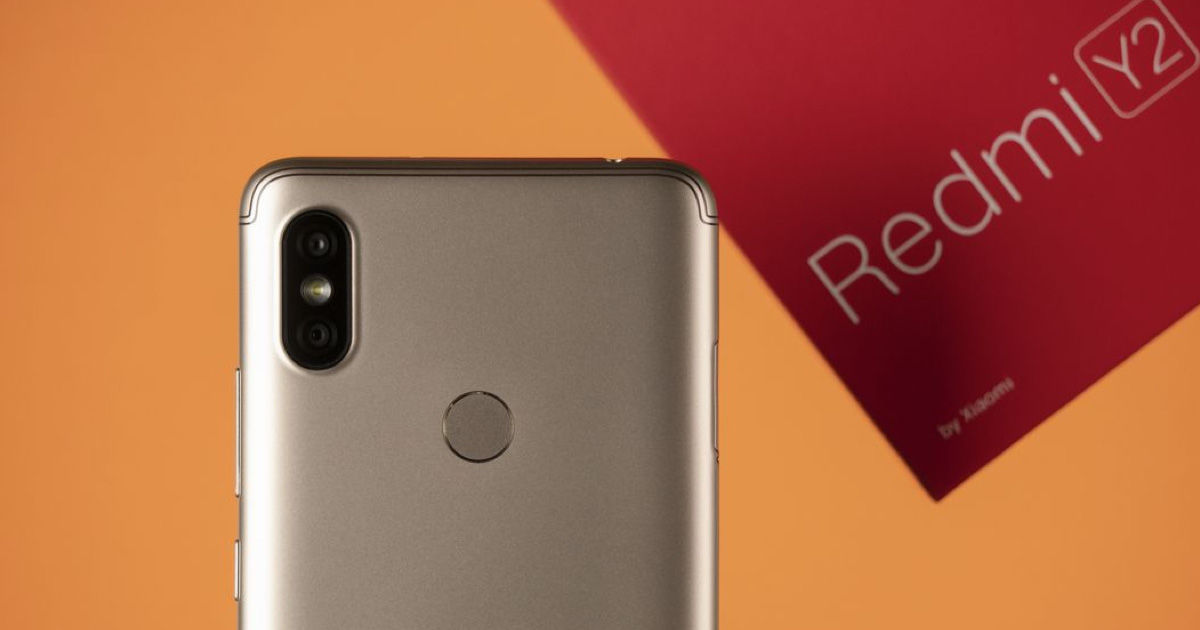 Redmi 6
Redmi 6 budget offering comes with a 5.45-inch display, powered by the Mediatek Helio P22 SoC coupled with 3GB + 32GB and 3GB + 64GB storage. It packs a 3,000mAh battery and runs on Android 9.0 Pie with MIUI 10 custom skin on top. Interestingly, the 64GB variant is cheaper than the 32GB option in the Amazon sale.

Redmi 6A
Another budget Redmi phone, the Redmi 6A is also discounted as a part of the Amazon Sale. The handset flaunts a 5.45-inch HD+ display with 1,440 x 720 pixels resolution, packs 3,000mAh battery and recently have received Android 9.0 Pie update as well. It also supports 4G LTE and packs 2GB RAM.

Honor 20i
Honor 20i mid-range phone is also discounted as a part of the Amazon Fab Phones Fest. It sports a 6.21-inch Full HD+ display and is powered by an octa-core Kirin 710 SoC coupled with 4GB RAM and 128GB storage. There is a triple rear camera setup consisting of a 24-megapixel primary sensor, an 8MP secondary shooter and a 2MP depth unit. 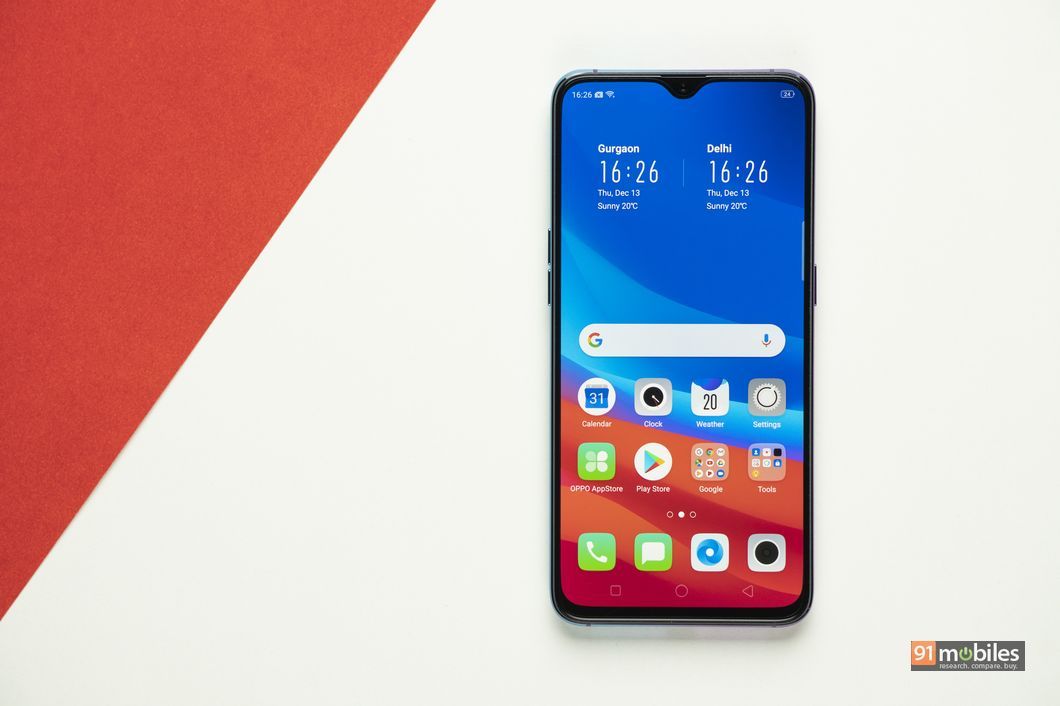 Launched back in December 2018, OPPO R17 mid-range phone is now available on Amazon at a discounted price. The handset ships with a Snapdragon 670 chipset, flaunts a 6.4-inch full HD+ OLED display with 2,340 x 1,080 pixels resolution and runs on Android 9.0 Pie with ColorOS 6.0 custom skin on top. The OPPO R17 features a dual-rear camera setup with a primary 16-megapixel f/1.7 sensor and a secondary 5-megapixel f/2.4 depth sensor.

Honor View 20
Honor View 20 mid-range flagship phone gets a price discount as a part of the Fab Phones Fest sale. It has a 6.4-inch punch-hole display, powered by the Kirin 980 AI octa-core processor with Dual NPU and packs 4,000mAh battery with fast charging support. The device runs on Android 9.0 Pie with EMUI 9.1 custom skin on top. It comes in 6GB + 128GB and 8GB + 256GB storage variants.