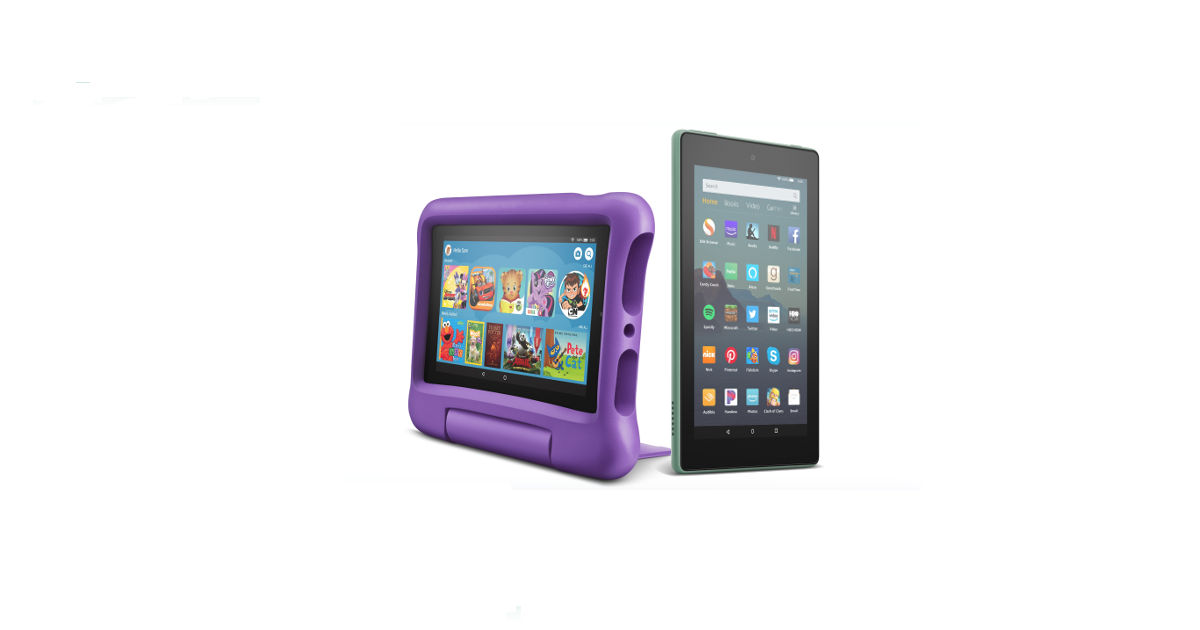 “The Fire 7 price remains the same as that of its previous version, with the tablet getting more storage and a new processor”

Amazon is known for its ultra-affordable Kindle Fire tablets. The Fire 7, the cheapest in the lineup, was refreshed back in 2017. Now, the company is updating that lineup with two offerings – Amazon Fire 7 and Fire 7 Kids Edition. Pricing starts at $50, which is the same as that of its predecessor and there are minor specifications changes to the lineup, at best. The new tablets will start shipping in the US starting June 6th in the US and pre-orders are now open. 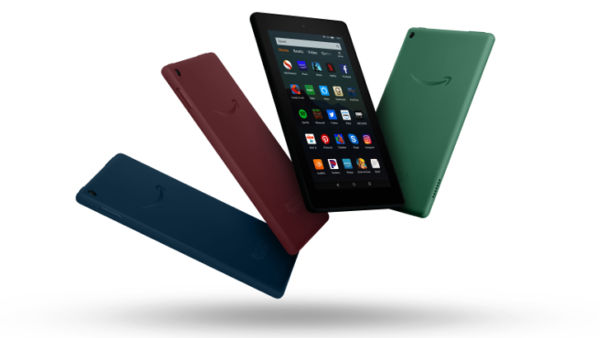 Talking about the Fire 7, it is equipped with the same 7-inch IPS display that has 1024 x 600 pixels resolution. The processor is the same quad-core chip from last year but is clocked at a higher speed at 1.3GHz and the RAM also remains 1GB. Battery life is claimed to be 7 hours and Amazon is also offering unlimited cloud storage. There are also 2MP front and rear cameras and dual-band Wi-Fi for connectivity. Speaking of storage, that’s one area of upgrade as Fire HD comes 16GB and 32GB options, priced at $50 (Rs 3,500 approx) and $70 (Rs 4,900 approx) respectively. Colour options are Black, Sage, Twilight Blue, and an odd Plum. 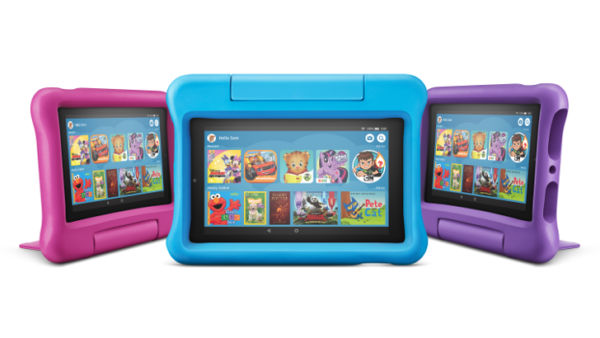 As for the Fire 7 Kids Edition, it’s the same Fire 7 put into a more presentable shell for kids. Also, it’s only got 16GB of storage with room for MicroSD card expansion. Both the Fire 7 and Fire 7 Kids Edition run Fire OS 6.3, based off of Android 7.1 Nougat. The Kids Edition costs $99.99 (about Rs 7,000) and has 2-year replacement guarantee and a year of Amazon FreeTime Unlimited subscription. It’s available in Blue, Pink, or Purple.
ShareTweetShare