The Amazon Fire TV devices may soon let you stream news on a big screen. The e-commerce platform is reportedly working on an ad-supported video news app for its digital media player Fire TV stick. According to a report by The Information, Amazon will be launching the news service with Alexa integration to take on rival Roku Channel both in terms of viewers and ad costs. The latter includes news from the likes of ABC News and Yahoo. 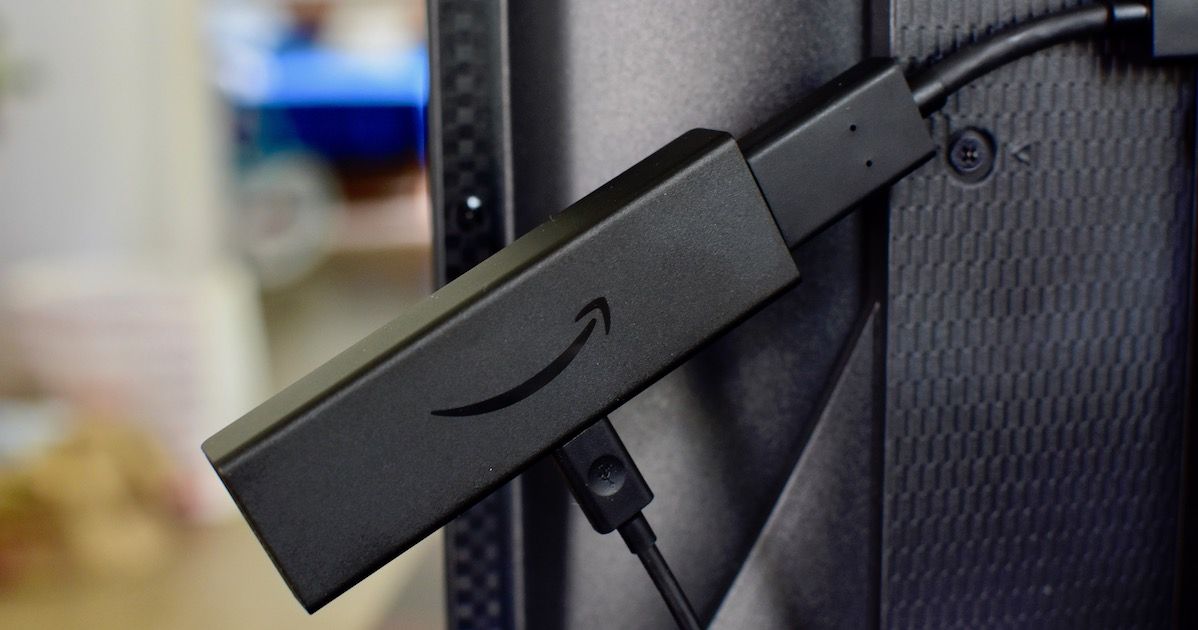 Amazon.com is said to have already approached TV networks and news organisations to negotiate deals and distribution of their programming through the app. There is no exact timeline yet, but the service is expected to be live in the coming months. As mentioned above, the new app will come with ads that will run between news segments.

Amazon Fire TV devices come in two categories: the Fire TV Stick dongle and the Fire TV Cube, which is a combination of the Fire TV Stick and the Amazon Echo speaker. The former is the only one available in India. It was recently refreshed with an upgraded Fire TV Stick with an Alexa Voice Remote. The device has been priced at Rs 3,999.