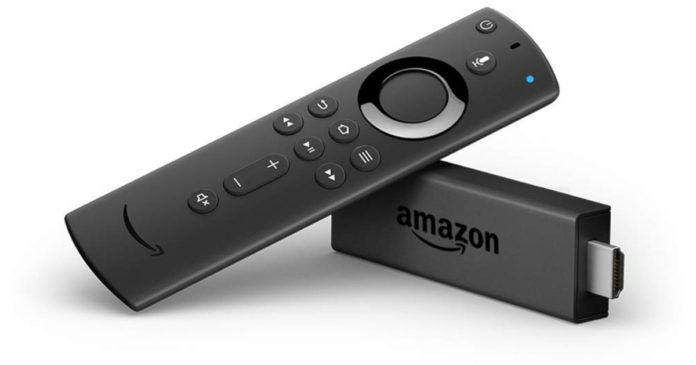 The new Fire TV Stick with the Alexa Voice Remote can be purchased for Rs 3,999 from Amazon India. Customers can place orders for the same now and deliveries will start on January 23rd. Those who already own the Fire TV Stick can purchase the Alexa Voice Remote separately for Rs 1,999. Amazon India is currently allowing users to pre-order the remote for just Rs 999. The remote will start shipping on January 28th, in case you want to purchase it separately. 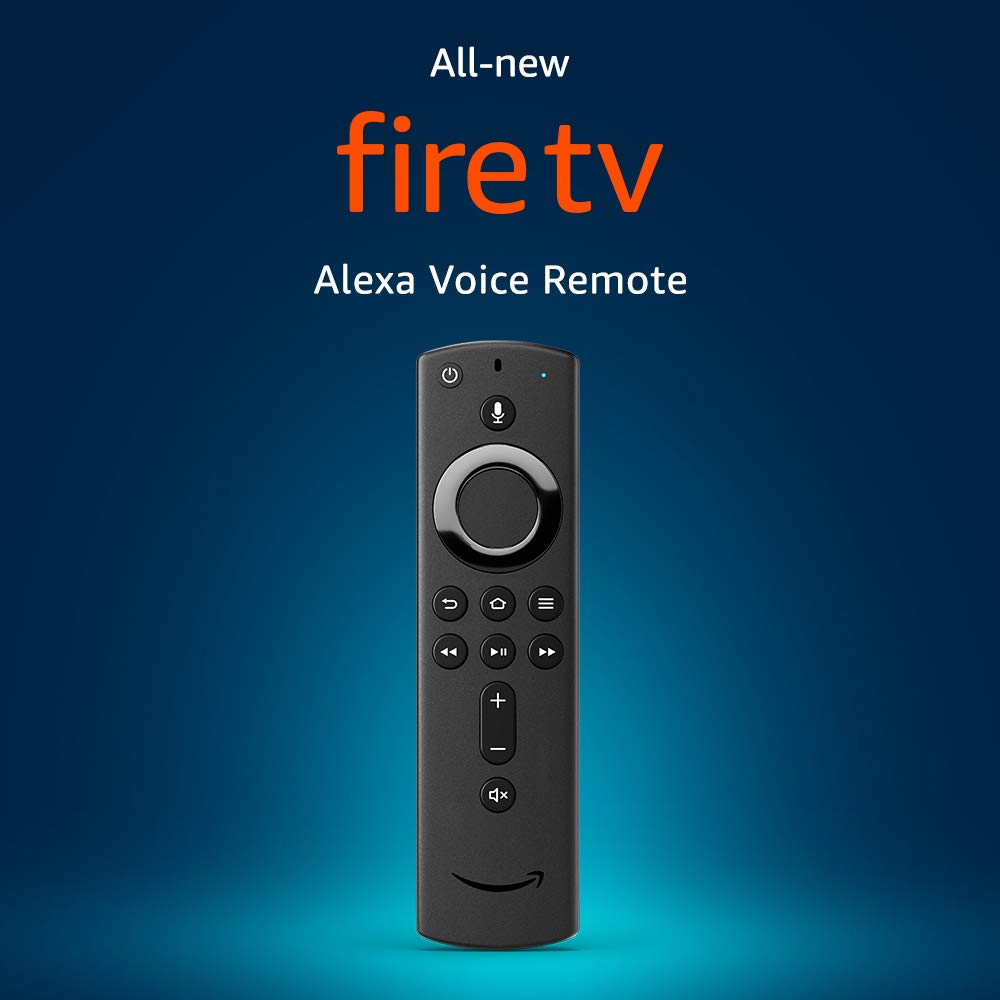 The Alexa Voice Remote allows users to search for shows and movies with the help of voice commands given to Alexa. Tap the Alexa button on the remote and say a command to perform the requisite action. You can use phrases such as ‘Alexa, find horror movies’ or ‘Alexa, play Young Sheldon’, and so on. Users will also be able to launch apps, check match scores, check weather, book cabs, stream music, check live camera feeds, and more.

Apart from being bundled with the new Alexa Voice Remote, there’s nothing substantially new with the latest Fire TV Stick. If you already own a Fire TV Stick, then you don’t have to upgrade as buying the remote separately will suffice. However, in case you have an Echo speaker in the house, it can be paired to the second-generation Fire TV Stick seamlessly to make the TV Alexa-compatible without the new remote.