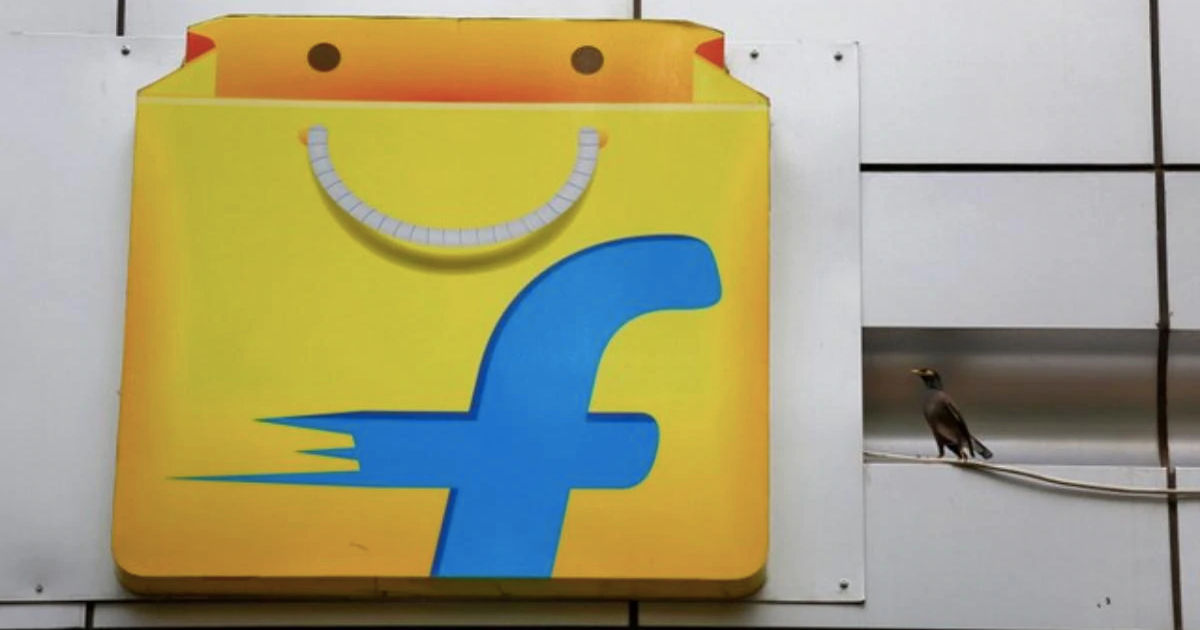 While the entire country is headed for 19 more days of lockdown due to the Coronavirus, there is a faint glimmer of hope for a few industries. The government is going to allow e-commerce deliveries, IT services, construction of roads and buildings in rural areas, and inter-state goods transport to resume starting April 21st. Also, the lockdown will be relaxed in a few areas after April 20th. The government is also allowing a 50 percent workforce to operate for the manufacturing of essential goods and packaging of IT hardware. Of course, the Amazon and Flipkart deliveries, as well as other relaxations, will not be applicable in areas that are deemed coronavirus hotspots, where the government has imposed strict lockdowns till May 3rd.

Starting April 21st we should see smartphone companies, which had cancelled their launches in the country due to the lockdown, resume their launch plans.

The allowance of e-commerce websites like Flipkart and Amazon is good news for people who want to purchase a new smartphone or other electronic products online. Before the lockdown was announced last month, many smartphone brands, such as Realme, Xiaomi, and Motorola, had lined up product launches but were unable to follow through as the nation came to a standstill after March 24th. While many companies did offer warranty extensions on their products, people who wished to buy new smartphones had no avenues to explore as online sales were paused and offline stores were shut. Starting April 21st we should see smartphone companies, which had cancelled their launches in the country due to the lockdown, resume their launch plans.

Realme had cancelled the Narzo series launch while Xiaomi had postponed the Mi 10 unveiling in India. Vivo had also planned to launch the Vivo V19 in India, which was suspended; it later announced the device in the form of a soft unveiling. OnePlus has also recently announced its flagship OnePlus 8 series, which may also start selling on Amazon when e-commerce deliveries resume.