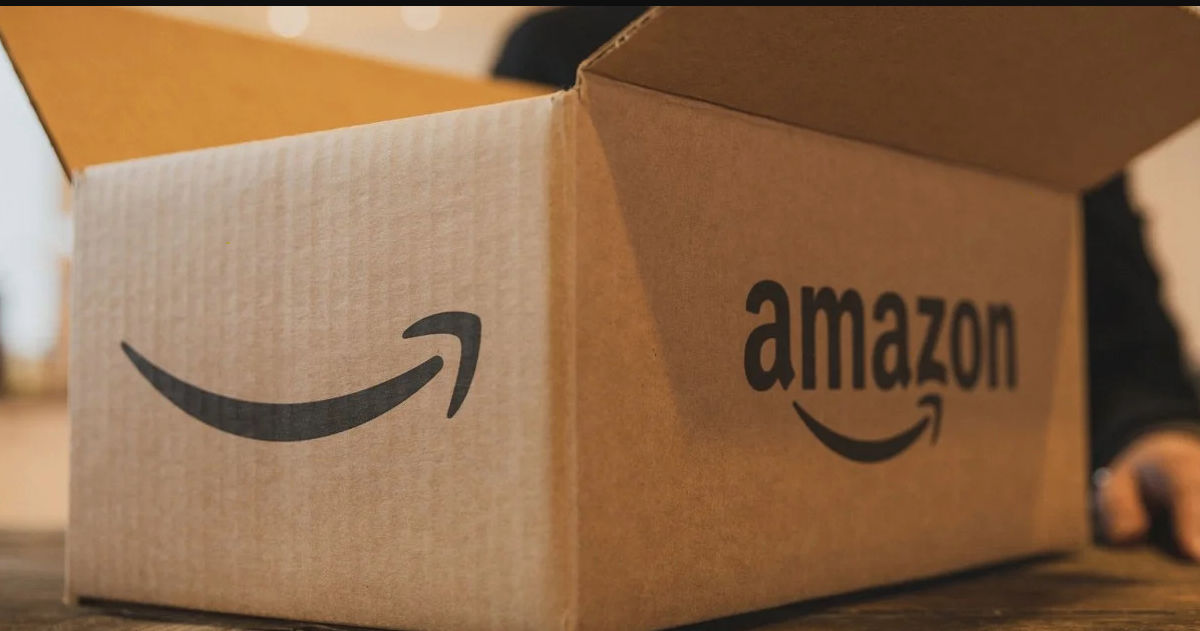 E-commerce deliveries have been allowed to resume by the government in areas deemed as Green and Orange Zones by the government, according to a notification by the Ministry of Home Affairs (MHA). However, Red Zones will not get any deliveries from e-commerce platforms such as Amazon and Flipkart. As for the offline stores, standalone shops as well as those in residential complexes reportedly will be allowed to remain open in urban areas to sell both essential as well as non-essential products. However, all malls will continue to remain shut across the country. The nation-wide lockdown has been extended by May 17th by the government as a measure to curb the spread of coronavirus.

All movement of people, including delivery personnel, for non-essential activities will be banned between 7pm and 7am under the MHA order.

Cabs and taxis, such as Ola and Uber, will be allowed on the roads in Orange and Green zones as well, but with only the driver and one passenger inside. In Red zones, cabs and taxis won’t be allowed to run. IT companies will be able to open offices with 50 percent workforce in Green and Orange zones and at 33 percent capacity in Red zones.

For the smartphone market, in particular, the lockdown relaxation brings a ray of hope as sales can now resume, at least in Green and Orange zones. We can expect some brands to announce launches next week — Realme, Motorola, Xiaomi, and Vivo will be able to resume their smartphones launches, which they had planned for late March and early April. Similarly, sales of laptops, TVs, and other electronics should resume after May 4th, along with the rest of the catalog Amazon and Flipkart offer.

Realme’s Narzo series, Xiaomi’s Mi 10, and Vivo’s V19 should be among the first smartphones to launch after the coronavirus lockdown is lifted. Similarly, Xiaomi’s Redmi Note 9 Pro Max and Motorola’s Razr foldable smartphone should finally go on sale, which were delayed as the nation went under lockdown. The OnePlus 8 and 8 Pro smartphones will be launching in May too, as will Apple’s iPhone SE 2020 and Motorola Edge+. The new iPad Pro 2020 will also be hitting the market in May, along with its Magic Keyboard.

Clearly, May will be a busy month for smartphone brands. However, brands may be a little wary of making launch announcements just yet — on April 17th, the government had allowed e-commerce deliveries to resume starting April 21st but reversed its order just two days later. After the first announcement, Realme had announced a launch date for its Narzo series, but had to cancel it after three days.