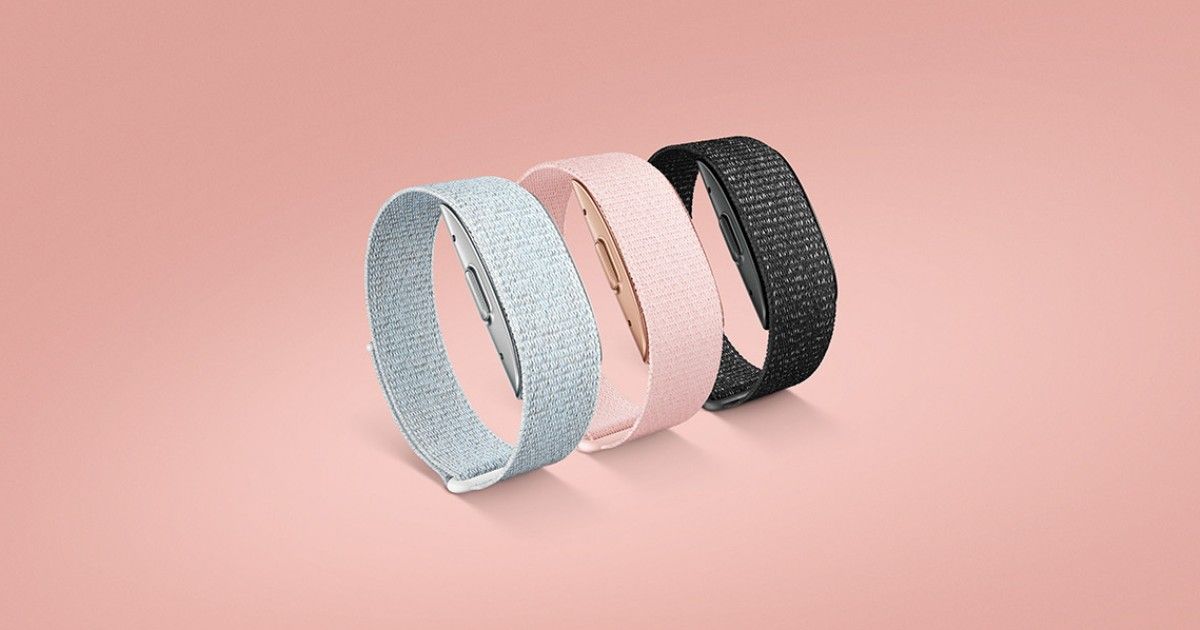 Amazon has entered the wearable market with the launch of its first-ever fitness tracker called the Halo. The fitness tracker didn’t feature any display. According to the company, the Amazon Halo band uses multiple advanced sensors, which are capable of providing accurate tracking of health information necessary to the users. Here’s a closer look at the specifications, features, and price of the newly launched fitness band.

The Amazon Halo band price in the US is $64.99 (approx Rs 5,000) with early access program, including 6 months of Halo membership, whereas the regular price of the band is $99.99. The fitness tracker is up for grabs in the United States from August 28th.

As for specifications, the health tracker comes with an accelerometer, a heart rate monitor, two microphones, and a temperature sensor. As there is no display, the fabric and the silicon bands cover the front. To keep an eye on your health status, you need to link the fitness tracker with the Amazon Halo app.

Unlike regular smart bands, the Amazon Halo band will not show you notifications and you won’t be able to use the built-in microphones to ask Alexa a question. The microphones are equipped on the fitness band to listen to the user’s tone of voice to understand their emotions throughout the day. Users have to train the band to recognise their voices and ignore others’.

“Speech samples are always analyzed locally on the customer’s phone and automatically deleted after processing—nobody, not even the customer, ever hears them,” reads the Amazon Newsroom. There’s also a button on the side that allows you to mute the microphone anytime. The company assures that the recordings are never sent to Amazon servers.

As per Amazon, 3D body scanning is one of the major features of the Halo Band, which is efficient enough to measure the BMI (body mass index). The health tracker uses computer vision and machine learning to measure the body fat percentage. However, the band doesn’t do the scanning alone; you have to use the Halo app camera to take four photos to perform the scanning. The Amazon Halo band also comes with waterproof certification with up to 50 ATM. Further, the company added the battery lasts up to seven days and gets fully fuelled up in under 90 minutes.

“Despite the rise in digital health services and devices over the last decade, we have not seen a corresponding improvement in population health in the U.S. We are using Amazon’s deep expertise in artificial intelligence and machine learning to offer customers a new way to discover, adopt, and maintain personalized wellness habits,” said Dr. Maulik Majmudar, Principal Medical Officer, Amazon Halo.