Home News Amazon Prime Video Watch Party launched in India: how to use it
Highlights 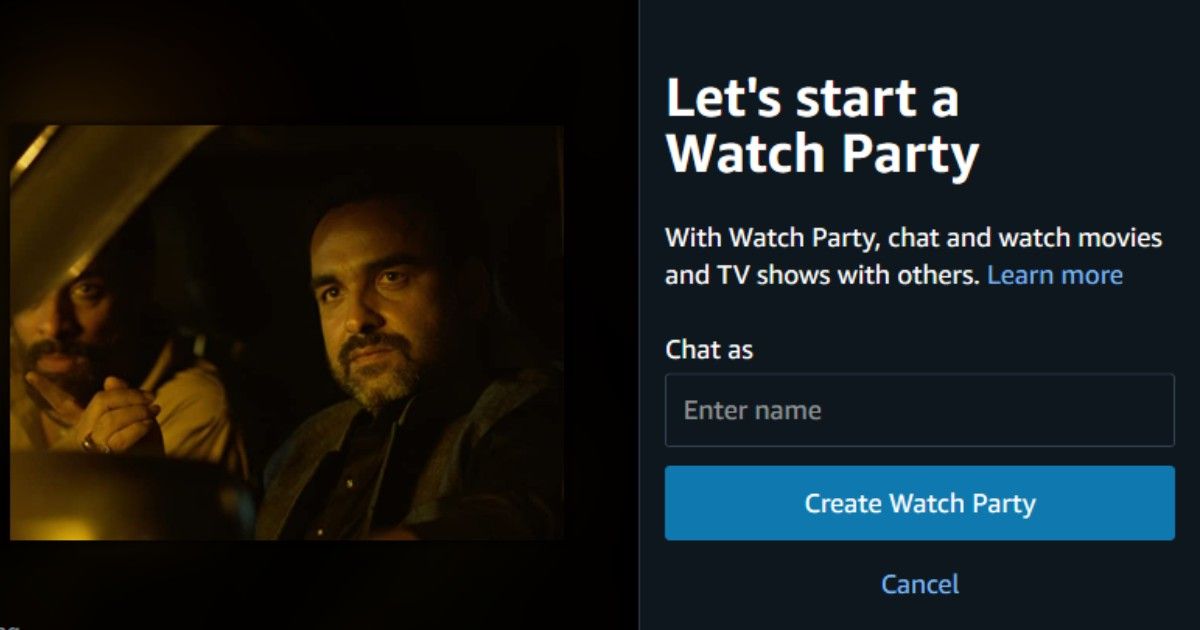 Also read: Netflix Party lets you watch movies and TV shows with your friends, here’s how

How to use Amazon Prime Video Watch Party

If you have a Prime Video subscription, follow the steps below for the Watch Party feature.

Amazon brings the Watch Party feature for Prime Video in India after testing it extensively in the US. As stated above, the feature is exclusive to Prime members. The Amazon Prime membership, which includes access to Prime Videos as well, is priced at Rs 129 a month. The yearly subscription, on the other hand, is available at Rs 999. The subscription is also available for free with select Jio, Airtel, and Vodafone recharge plans.
ShareTweetShare

Netflix vs Amazon Prime vs Hotstar: entertainment on tap