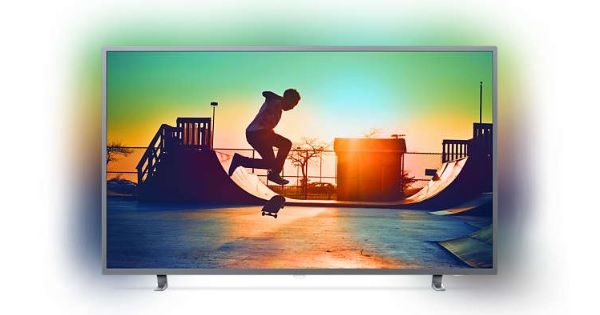 TPV Technologies, the company that manufactures and markets Philips TVs, has launched the Ambilight Philips TV in India. The brand’s latest offering is a smart television powered by the Saphi operating system. As the name suggests, the television has LED lights around the edges that cast the on-screen colours onto the walls of your room in real time. 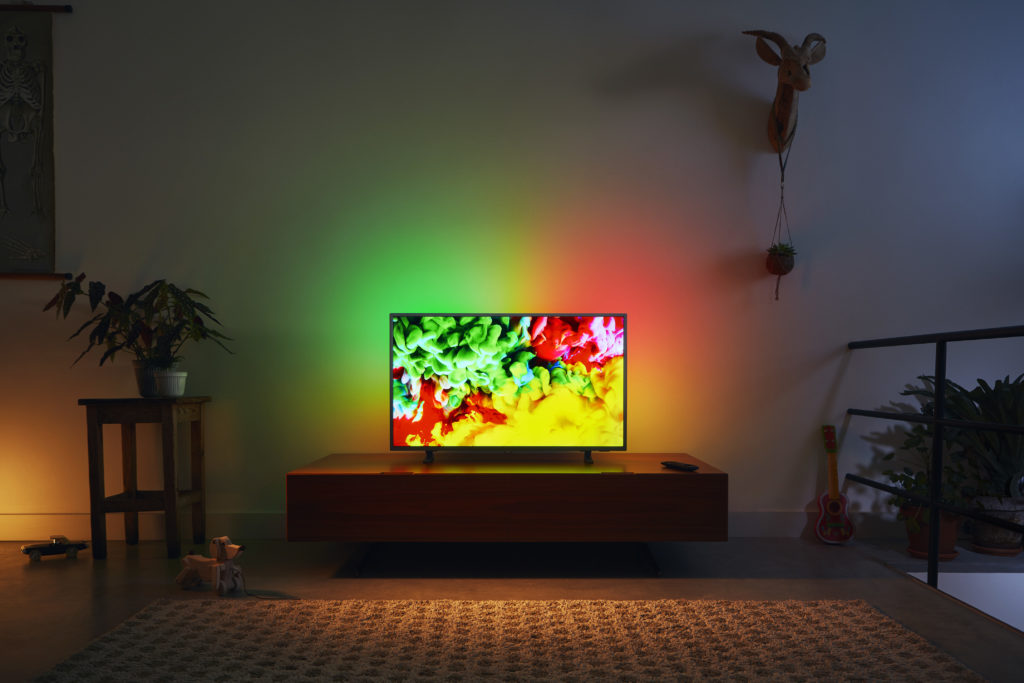 The Philips Ambilight TV’s Saphi OS allows you to stream videos from popular apps like YouTube, Netflix, Amazon Prime, and more. As of now, the brand is offering a 23 apps in the Saphi OS, with more content partnerships in the offing. The TV sports a 65-inch display with 4K resolution and the Pixel Precise Ultra HD engine. The company says that this engine is capable of converting any picture into UHD resolution to show on the 4K screen. In terms of connectivity, you get SimplyShare, Miracast, Wi-Fi, three HDMI ports, two USB ports, an Ethernet port. The TV also gets 20W speakers for an immersive audio experience. 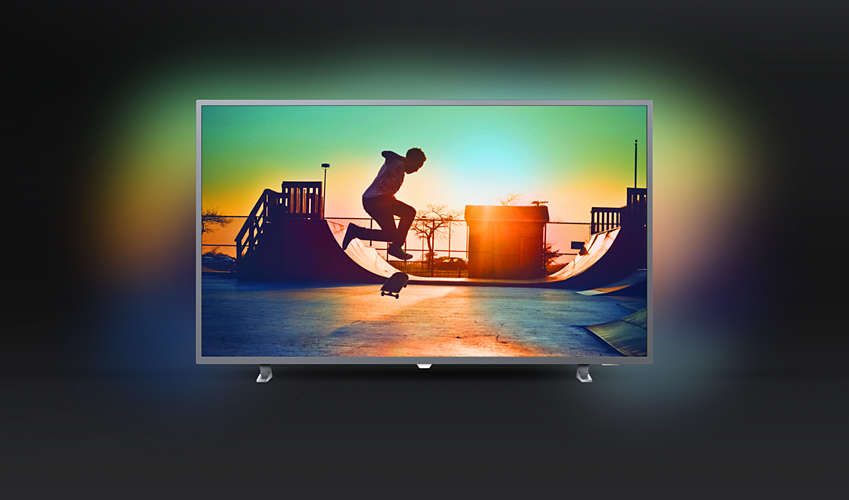 Arun Menon, Country Business Head, Philips Branded Television and Audio, TPV Technology India said, “With the Philips patented Ambilight technology, we hope to bring a truly ‘beyond the screen’ experience for our consumers. This is created by the immersive light play on the wall behind the TV screen led by the content playing on the TV. We are happy to partner with Amazon.in to launch our flagship 65″ Ambilight television in India.”

As for the price, the Ambilight Philips smart television will be available on Amazon starting today for Rs 1,38,999. Soon, the company will also be selling the TV via major electronics stores across the country.