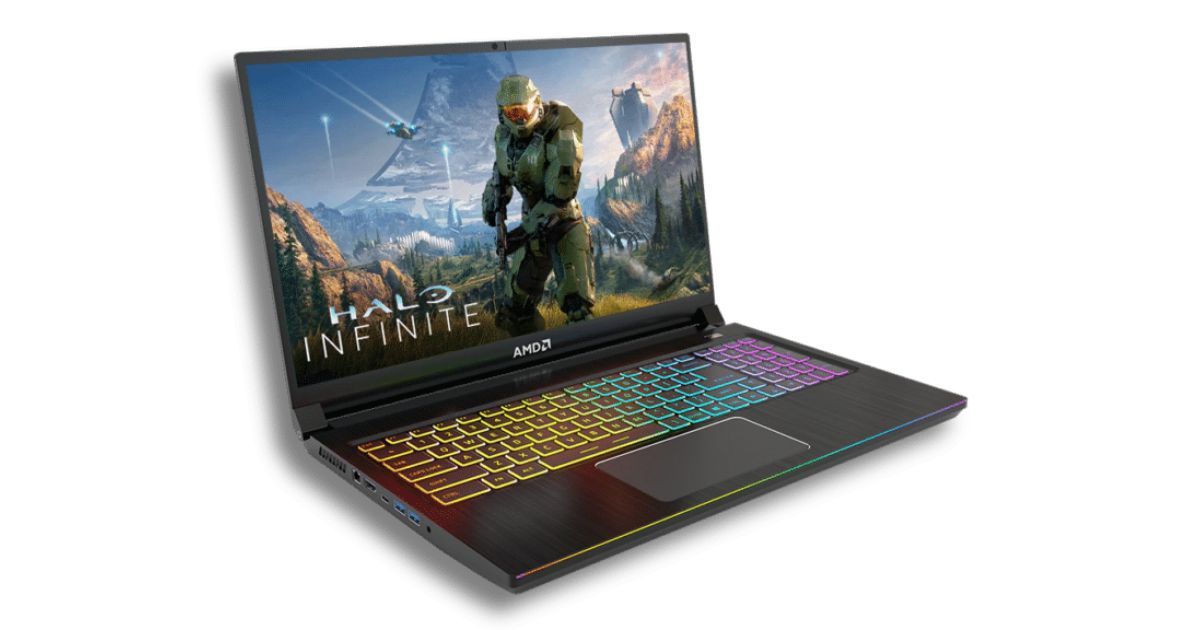 AMD has been making powerful gaming laptops for years and the brand’s experience in this product segment helps it to deliver exceptional products every passing year. The latest Ryzen 6000 series mobile processors and Radeon 6000 series GPUs are built to deliver great gaming performance on laptops. AMD gaming laptops are known for their great thermal performance, keyboards, displays, and more. However, buying a gaming laptop may seem a bit complicated, considering the wide range of laptops with specs like CPU, GPU, RAM, storage, and more. Check out this guide that will help you in deciding which AMD gaming laptop you should buy:

What you need to consider while buying an AMD gaming laptop

Gaming laptops are pretty expensive compared to standard everyday use laptops due to their high-end specs. Gaming laptops with the most basic configuration will cost you at least around Rs 50,000 and they can go over Rs 2,00,000 depending on the specs. AMD gaming laptops start at Rs 54,990 on Amazon in India, which is a great starting point if you want to get into gaming. You can also get discounts on AMD gaming laptops during sales on Amazon, Flipkart, Reliance Digital, Croma, and more.

Since the CPU is the most important component of a laptop, it should be considered before everything else. AMD has a wide range of powerful processors that are great for multitasking and running applications that require a lot of resources. AMD laptop processors come with 4-core, 6-core, and 8-core architecture. AMD Ryzen 5000 and Ryzen 6000 series mobile processors are great for gaming laptops and they are widely available in India. While Ryzen 6000 series processors are much faster that 5000 series, the latter will cost less. Both Ryzen 6000 and 5000 series processors also work as APUs with a graphics chips right on the processor. This will allow you to play some modern games without a dedicated GPU. While most games don’t directly benefit from the CPU, a great processor helps in running tasks and instructions smoothly in the background without affecting gaming performance.

Previously called the AMD SmartShift technology, the new and enhanced version of this tech is optimised to support an even broader range of games. By dynamically shifting laptop power between AMD Ryzen mobile processors and AMD Radeon graphics, SmartShift Max offers a noticeable uplift in gaming performance.

Smart Shift Eco tech optimises battery performance, especially while playing games. This means that you will be able to get a respectable battery backup, even from gaming laptops.

The Smart Access Memory tech improves data transfer speeds between AMD CPUs and GPUs for select games. This means that you will not have to face any frame drops or stutters while enjoying your favourite games. 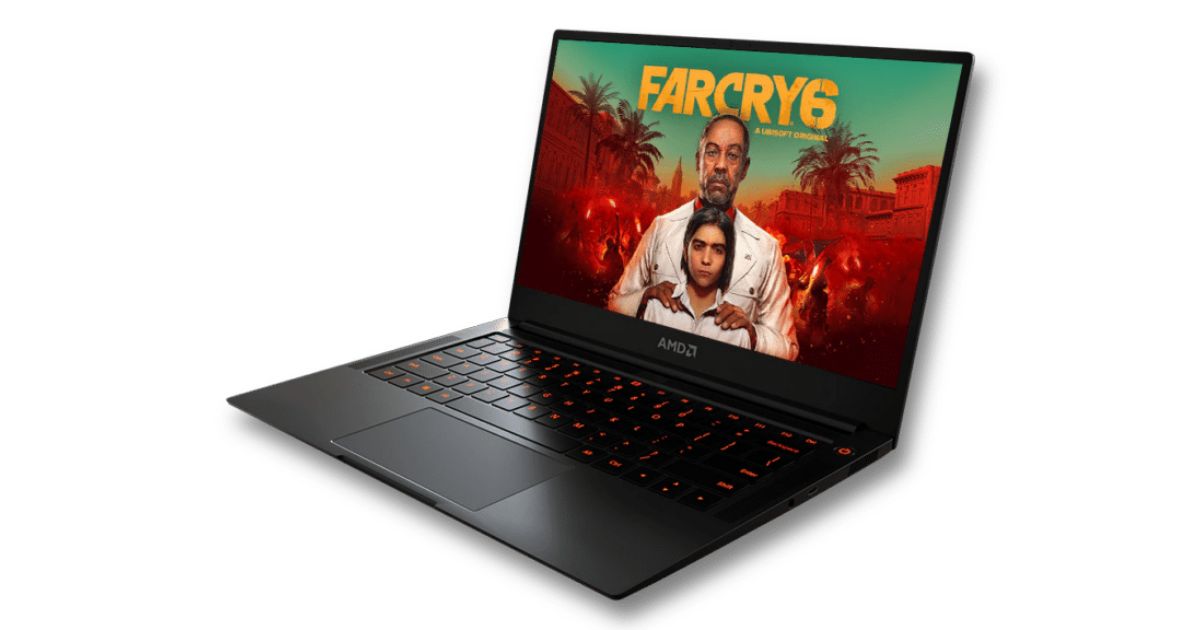 AMD gaming laptops come with some fantastic displays that deliver immersive visuals in games. Choosing a great display is absolutely necessary for gaming laptops as it directly affects your experience. Depending on your budget, you need to find the right combination between resolution, size, and refresh rate. You can also choose the display based on what kind of games you like to play. For instance, if you prefer playing competitive shooters like Valorant and Apex Legends, then a high refresh rate display with lower resolution could work for you. On the other hand, if you only play single-player games with beautiful open worlds, you should opt for high resolution over refresh rate. In case you want the best of both worlds, then you can pick a gaming laptop with great resolution as well as high refresh rate, which could be expensive.

A great keyboard is definitely essential for playing games on your laptop. You should generally check the key travel and quality of switches on laptops. Some of the high-end gaming laptops also come with a mechanical keyboard, which is great for gaming. Besides these, you can look for Macro Keys, support for anti-ghosting, and n-key rollover.

Another major aspect to consider while picking a gaming laptop is its thermal performance. There are some gaming laptops that heat up a lot during long gaming sessions. So, you need to look for gaming laptops that have great cooling tech to ensure that the machine doesn’t heat up too much while playing games. Since there isn’t any way to understand the thermal performance of a laptop without trying it yourself, you can check out laptop reviews on retail websites as well as on YouTube.

AMD gaming laptops you can check out

Here are some popular AMD gaming laptops for you to consider: