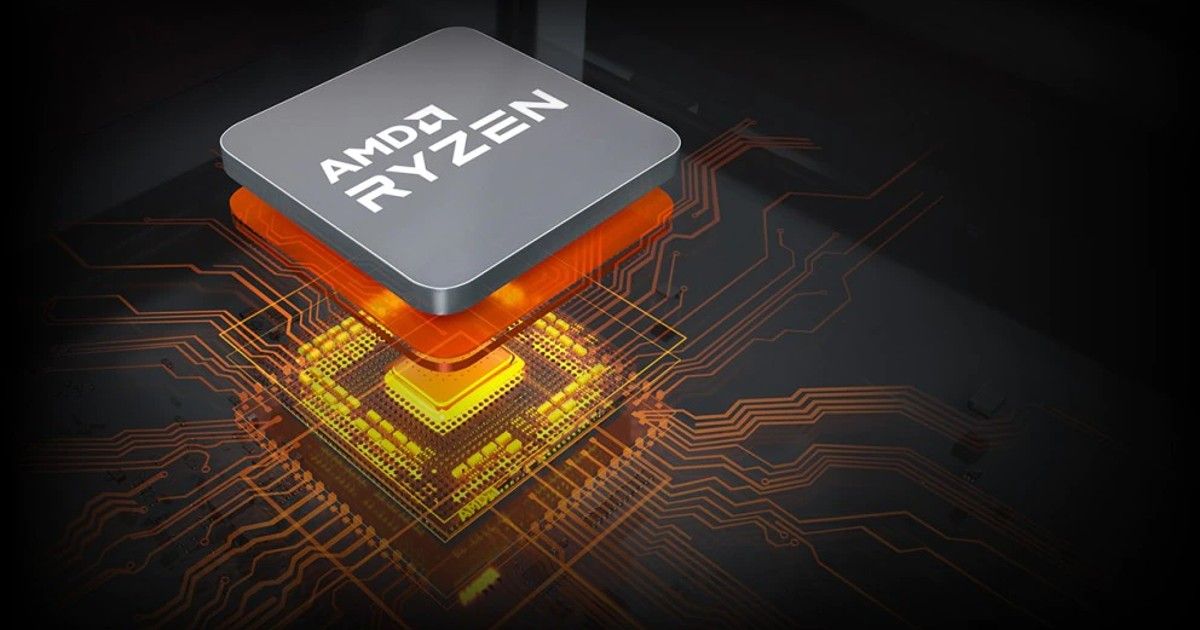 The brand-new AMD Ryzen 7 5800X3D debuted at CES 2022 in January. The much-awaited gaming processor from AMD is set to go on sale soon. AMD has claimed that Ryzen 7 5800X3D is “the world’s fastest gaming desktop processor,” thanks to its 3D V-Cache tech. The company has also claimed that the new CPU offers on an average 15 percent faster gaming at 1080p in games like Watch Dogs Legion, Far Cry 6, Final Fantasy XIV, Gears 5, CS: GO, and Shadow of the Tomb Raider. If you are looking to upgrade your gaming rig with a new processor, then here’s a look at the AMD Ryzen 7 5800X3D price in India, review, performance, and more.