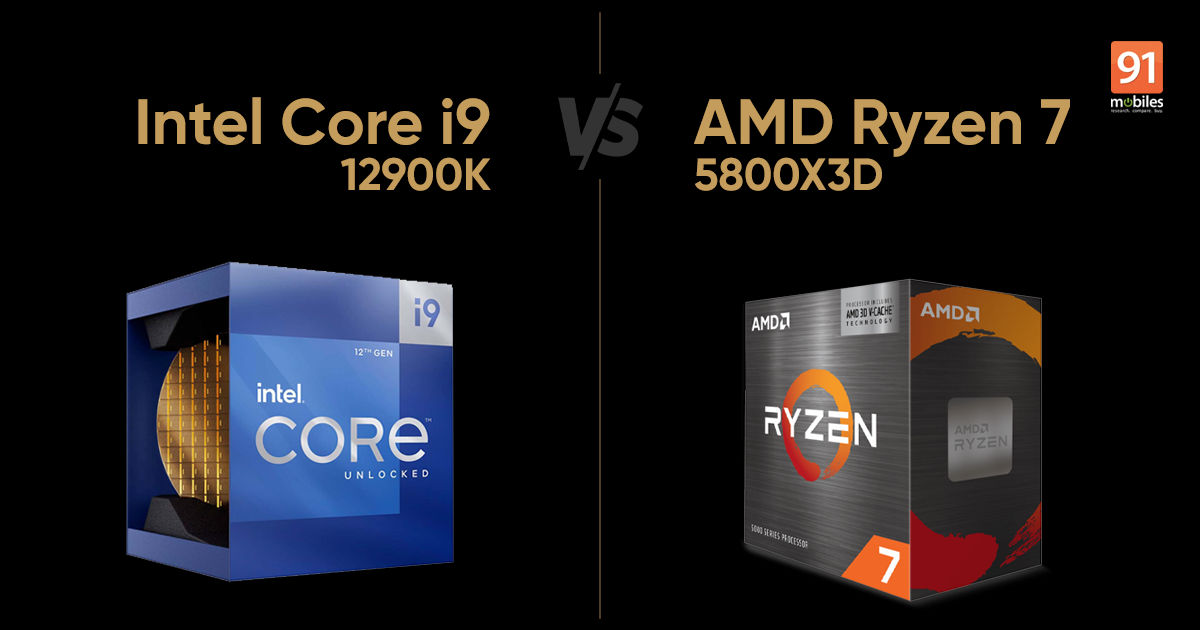 Both AMD and Intel recently launched new processors that offer promising performance for gaming as well as general use. While AMD’s Ryzen 7 5800X3D comes with the new 3D V-Cache tech, Intel’s Core i9-12900K has support for DDR5 RAM and PCI Express 5.0. Both of these processors seem to excel in certain areas and seem lacking in others. If you are looking to buy either AMD Ryzen 7 5800X3D or Intel Core i9-12900K, then here’s what you need to know about their price in India, specs, performance, and more. 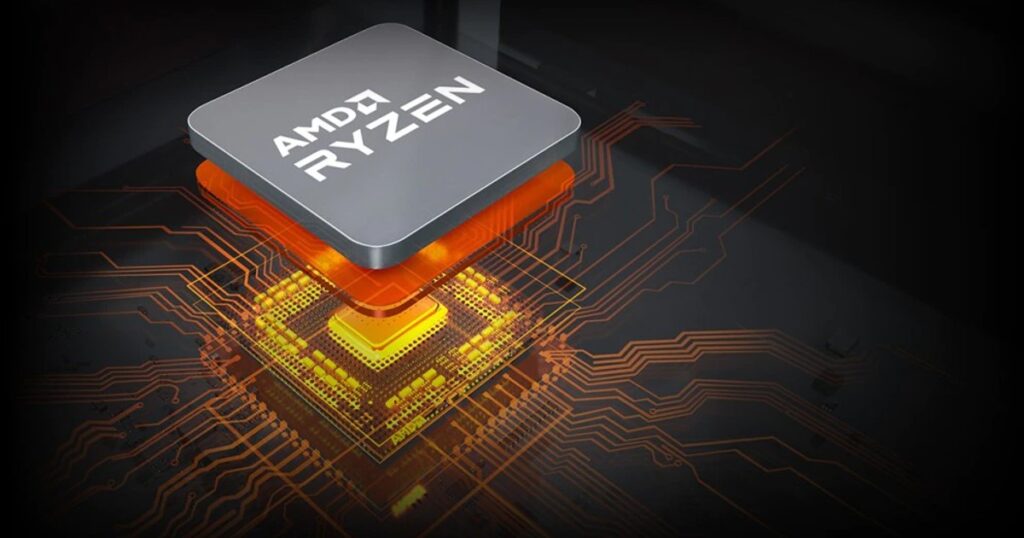 The AMD Ryzen 7 5800X3D has a 7nm Zen 3 processor design with 8 cores and 16 threads and it is compatible with the AM4 motherboard socket. The processor runs at a 3.4GHz base clock frequency and 4.5GHz boost clock. It comes with AMD’s new 3D stacked cache tech called 3D V-Cache, which brings 64MB of additional L3 cache. The 3D V-Cache tech apparently improves performance in certain games. 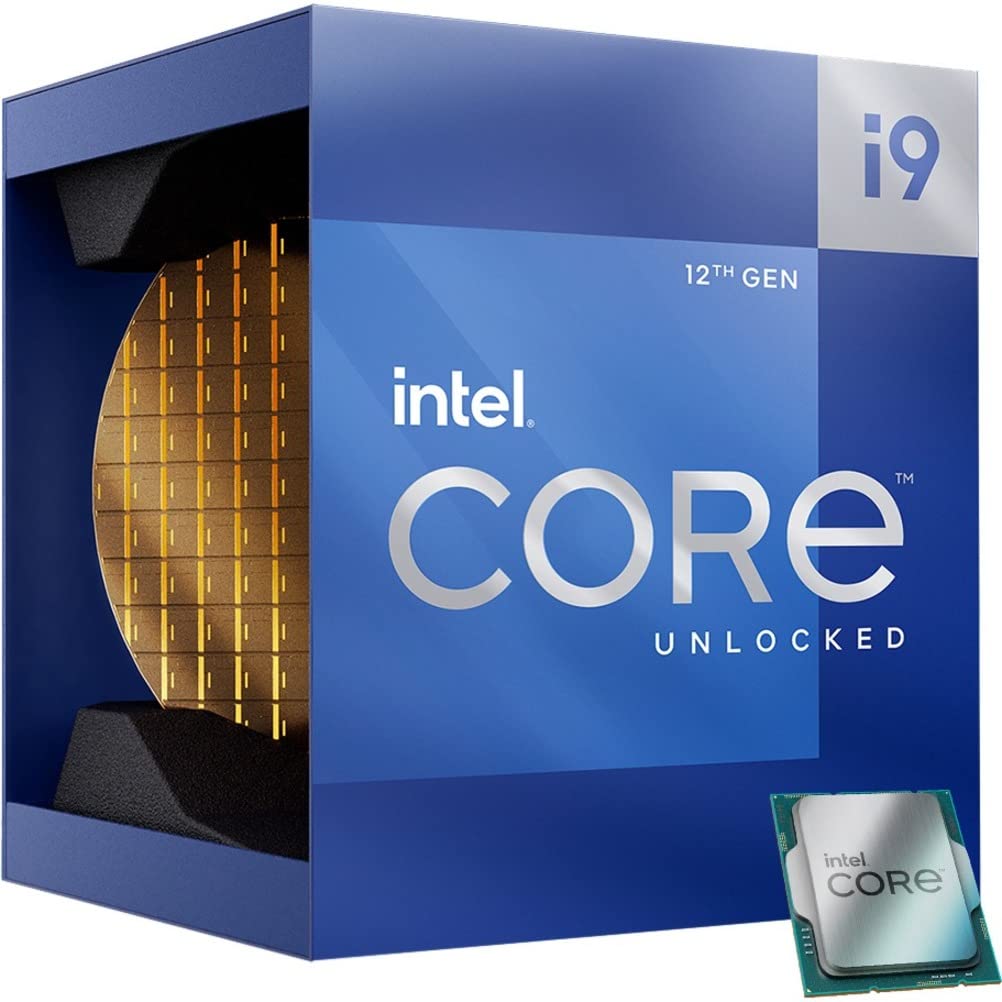 The AMD Ryzen 7 5800X3D is designed for a gaming audience and it seemingly delivers on that front. However, if gaming isn’t your top priority and you do a lot of video editing, image editing, or other creative work, then you might want to check out Intel Core i9-12900K. That being said, you should also consider the major price difference between the two. With an Intel Core i9-12900K, you would need to buy a new Z690 motherboard which would cut you back over Rs 22,000.

On the other hand, the AMD Ryzen 7 5800X3D is expected to be priced cheaper than the Intel CPU, and you have higher chances of already owning an AM4 motherboard. Even if you need to buy a new motherboard with an AM4 socket, you have many budget-friendly as well as high-end options.