Home Game Zone Among Us is coming to PUBG New State Mobile: Here’s everything we...
Highlights 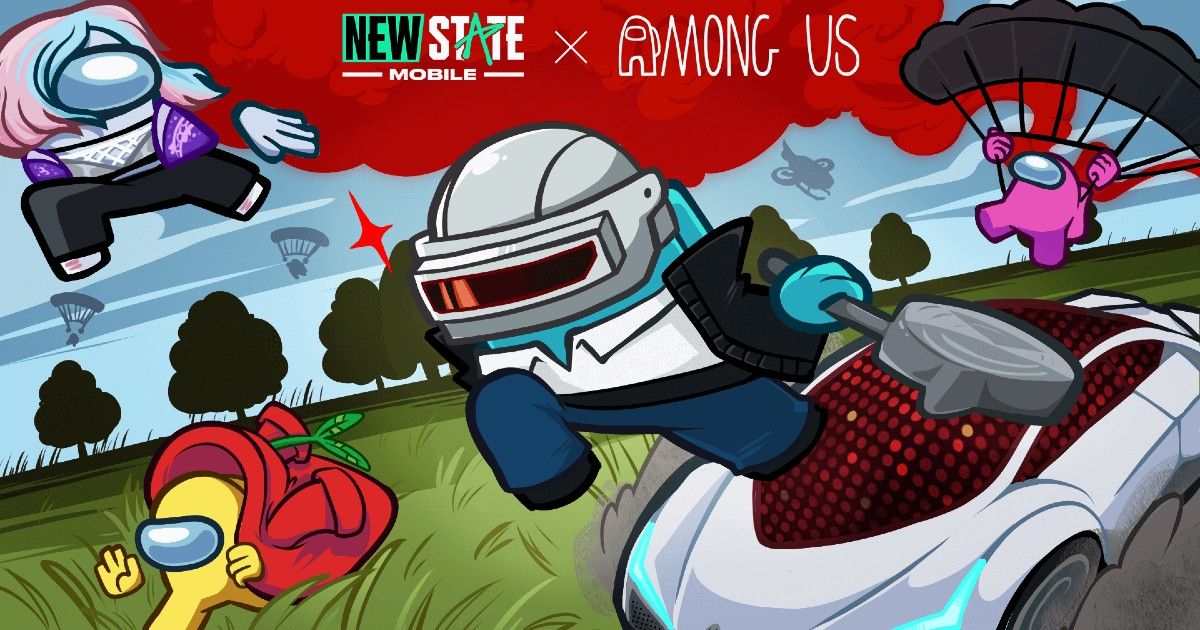 Krafton has revealed an upcoming collaboration for PUBG New State, which features the popular social game Among Us. This isn’t the first time Among Us has been added to a battle royale title. Epic Games did the same thing with the Impostors mode in Fortnite, which was inspired by Among Us. Similar to Fortnite, PUBG New State Mobile will be getting a new game mode, alongside new skins and cosmetics. Here’s what we know about the PUBG New State Mobile x Among Us crossover.

Attention, Survivors 📣@AmongUsGame is arriving in NEW STATE MOBILE as a collaboration with the April Update 🙌#NEWSTATEMOBILE #AmongUs #NewStatexAmongUs pic.twitter.com/xR7gVMo34r

As reported by Gamespot, PUBG New State Mobile will get a limited-time Among Us event that will run from April 21st to May 19th. The game will be an Among Us-inspired mini-game that can be played by squads of four players while waiting for a match to begin on Troi. One of the four teammates will be the Impostor, and the other three will need to identify the Impostor before being killed. New State Mobile will also get special missions that can be completed to earn Among Us-themed titles, icons, and frames. The in-game store of PUBG New State will feature Among Us-themed outfits and cosmetics at a premium price. Finally, locations such as the Starting Island, Anchorville, and Chester will have Among Us props and decorations.

What is Among Us?

Among Us is a popular social deduction game that you can play with friends or solo. Developer Innersloth had launched the game in 2018, but it became insanely popular in 2020 after several streamers and content creators started playing it. In Among Us, you either play as an Impostor or as a Crewmate who is tasked to find the Impostor before they kill everyone. You can report dead Crewmates and call emergency meetings to discuss suspicious behaviour and vote out the suspected Impostor. Crewmates can also complete all of their tasks to win the game. Meanwhile, Impostors can sabotage certain tasks to distract Crewmates and kill them. Among Us is free to download on Android devices as well as iPhones.