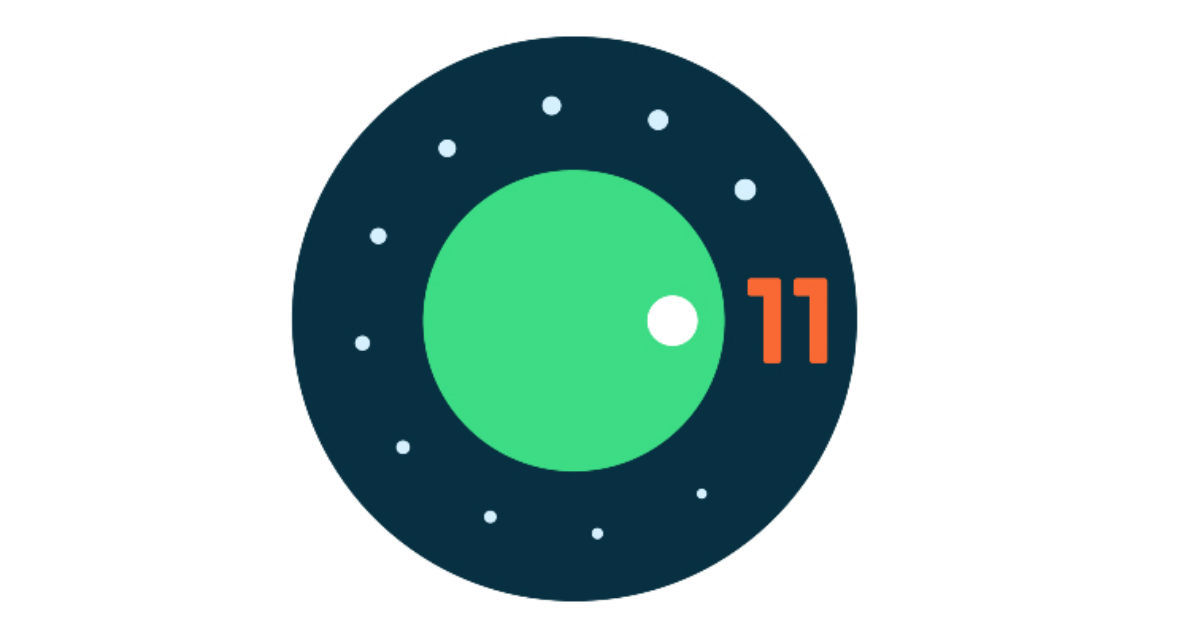 Android 11 started rolling out earlier this week to Pixel phones all over the world, however, the OTA update has still not been made available to Pixel users in India. Unfortunately, even on the brand’s official developers forum, where the factory images of the Android 11 update have been made available, Google has specifically mentioned that these images do not work with carriers in India. For the Google Pixel 2, Pixel 3, and Pixel 4 (except Pixel 4a), the factory images available on the website work with “all carriers except IN.” For the Pixel 4a, the web page mentions that the factory images do not support carriers in EMEA, Singapore, and India. Note that the Pixel 4 never launched in India, while the Pixel 4a is yet to release in the country.

Google has not clarified why the Android 11 stable update has not been rolled out in India. There is talk that the issues might be due to carrier testing in the country. A Google spokesperson told Android Central that the company is “working on making sure the Android 11 update is compatible with Indian ecosystem requirements, and expect it to begin rolling out next week.”

For those of you who are unaware, Android 11 focuses on three important elements: People, Privacy, and Controls. The update also brings a section called ‘Conversation’ at the top of the notification shade that essentially shows all the messages from different apps. With Android 11, you will also be able to manage your smart home devices in a more efficient way as well. Apart from the Pixel phones, some OnePlus, Realme, OPPO, and Xiaomi phones are also getting Android 11.