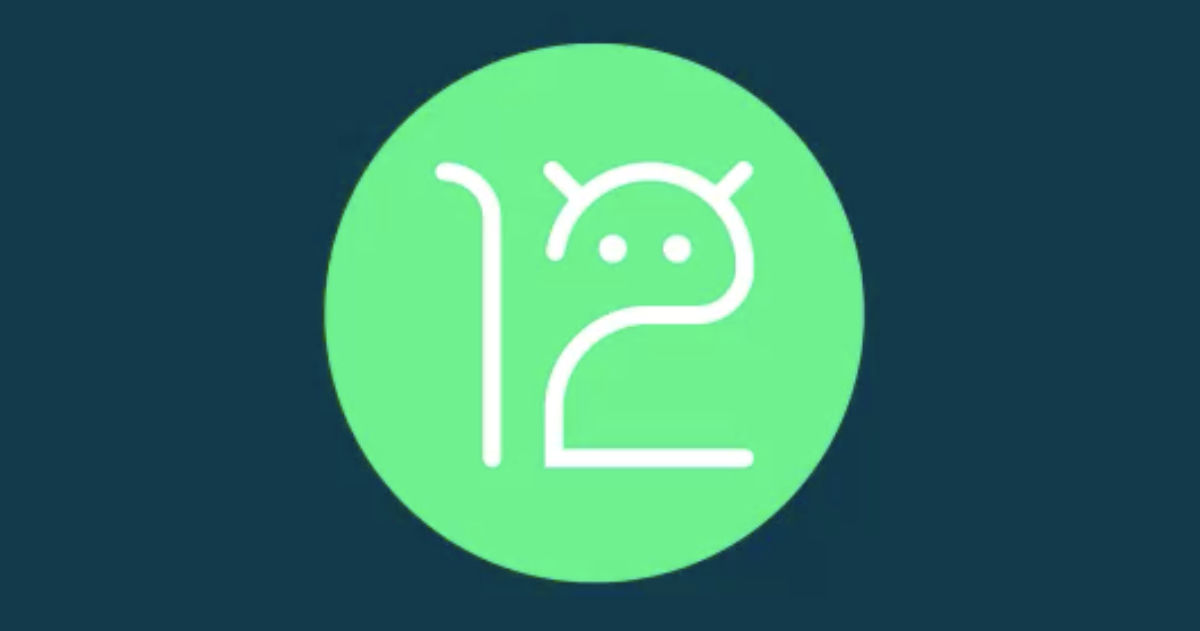 The Android 12 Beta 2 brings with it a Privacy Dashboard that can be found in settings. It shows you a timeline of which applications on your device have accessed what kind of information. For example, you can see a timeline of which apps have accessed your microphone. Plus, you now have dedicated toggles for the camera and microphone in the Quick Toggles menu, which allows you to enable and disable the software from accessing the camera and microphone. Additionally, the OS will also show an indication in the status bar if an app is accessing your camera or microphone.

Coming to the changes to the design elements, the Android 12 Beta 2 has a new “Internet” toggle. Clicking on it will bring up a new pop-up panel on the screen. It shows you control for your cellular connection as well as nearby Wi-Fi networks, making it easier for people to switch between both. If you long-press on the Internet toggle, it will take you to an all-new full-screen Internet panel in settings, which has settings/toggles for data as well as Wi-Fi. Last but not the least, the Android 12 Beta 2 has a redesigned volume control slider, which is more compact, and according to many, looks much better.

Additionally, the system UI now picks up complementary colours from your wallpaper as part of the “Material You” design. This was shown during Google I/O but was not seen on the first beta update.

While you wait for the stable release of Android 12, you can check out more news about the other upcoming smartphones as well as popular product recommendations on our Facebook, Twitter, and Instagram pages and head to our YouTube channel for the latest videos.

Android 12 release date in India, features, eligible devices, how to download, and more