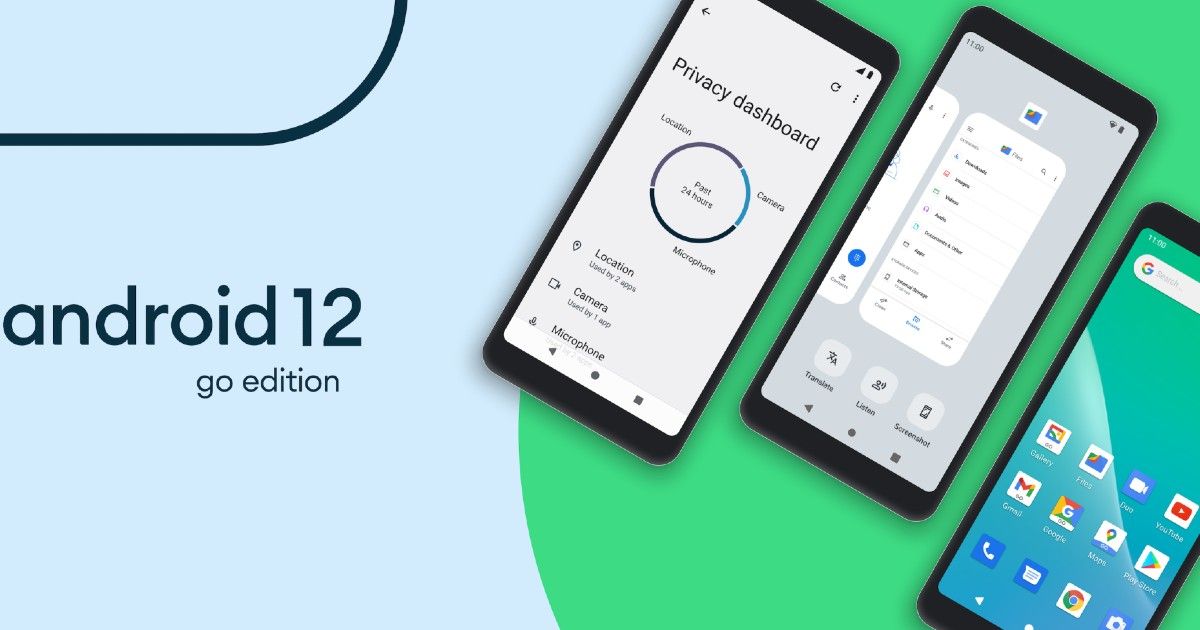 Android 12 SplahScreen API is also present here as well and will allow developers to give their apps something nice to look at while the app loads. There’s an app hibernating feature that kills apps that haven’t been used for extended periods of time, thereby saving battery life and storage space. Google says that users will be notified when this happens. 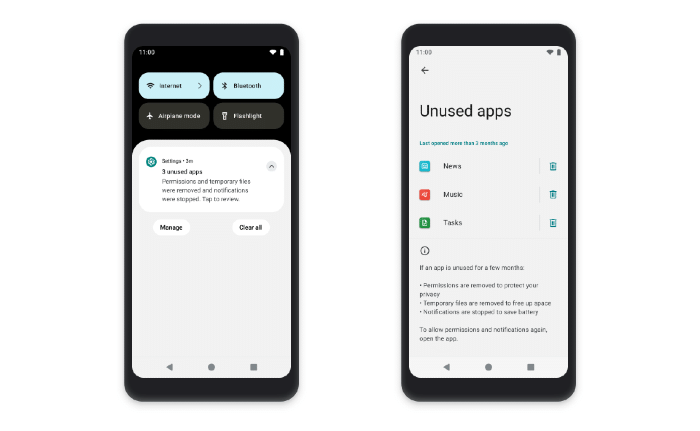 There’s a new updated Files Go app that will allow users to recover files within 30 days of deleting them. The Recent Apps screen in Android 12 (Go edition) has options to listen to the news and translate any on-screen content in your preferred language. Through Nearby Share and Google Play, users will be able to save data by sharing apps directly from nearby devices. Android 12 (Go edition) will allow users to switch to a guest profile before sharing their device and reset the profile later. Profiles will be available directly on the lock screen.

Samsung announces Android 12-based One UI 4.0 update roadmap for India