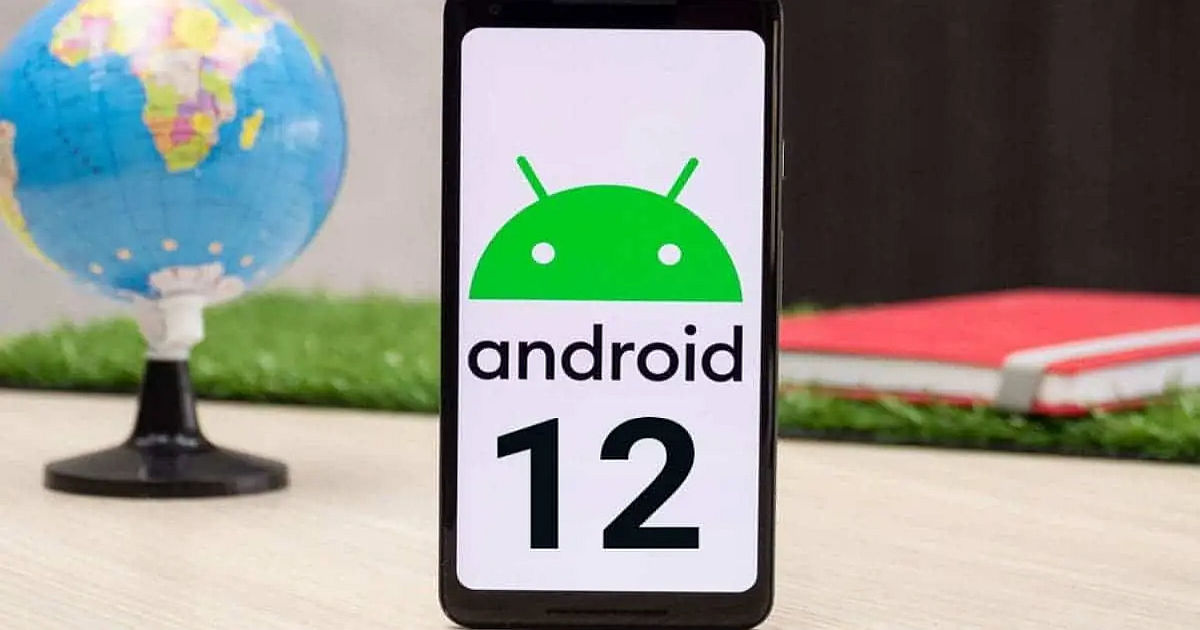 Although Android 11 has been out and about for quite some time, it is yet to make its way to a majority of Android devices. That being said, we already have our glimpse at what the next iteration of Android has in store for us. XDA Developers received some screenshots of an early Android 12 build. In the images attached below, we can see a new ‘modular’ user interface that lets users directly interact with people/groups via a tap of a button. Google’s idea of a ‘modern’ user interface seems to involve a lot of widgets. It could be why the Android 12 preview is so chock full of them. There’s a widget for just about everything ranging from texts to calls.

However, one of the most exciting changes that Android 12 brings is complete control over your smartphone’s camera/microphone. By the looks of it, Android 12 will show a persistent notification on the top of the screen every time the camera/microphone is accessed by any application, even the default camera app. Android 11 did a stellar job of disallowing unscrupulous apps from accessing your camera and microphone, and Android 12 follows it up perfectly by requiring apps to proactively inform the user that both components are in use in real-time.

Another interesting change bought about Android 12 is the ability to shut off your camera and microphone entirely via a toggle in the Settings app. Presumably, this exists as an extra layer of security for apps that somehow manage to slip through the cracks and manage to access the camera/microphone without notifying the user. Do bear in mind that these screenshots are from a very early Android 12 version and the actual user interface might look different.