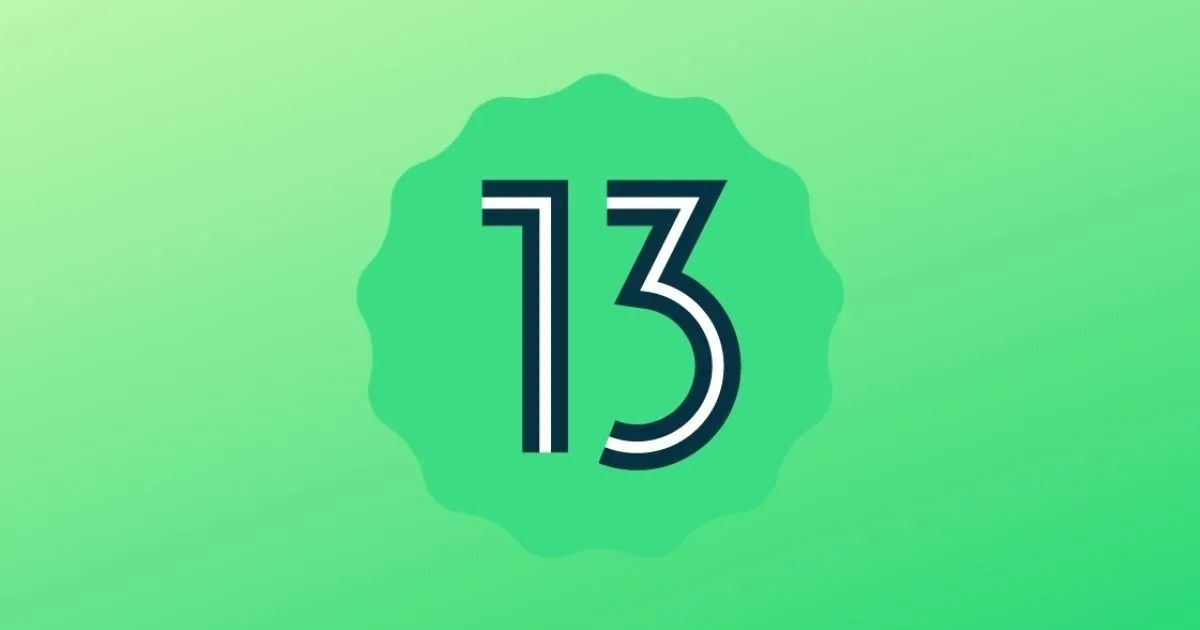 After unveiling at the I/O 2022 event back in May, Google is now finally rolling out the Android 13 stable update to Pixel phones, including Pixel 6, Pixel 6 Pro, Pixel 6a, Pixel 4a, Pixel 4a 5G, Pixel 4, Pixel 4 XL, Pixel 5 and Pixel 5a. The update notification should already hit these phones; if not, customers can alternatively check for it through ‘Settings > System Update’. The new OS update brings features like a more private Nearby Device permission for Wi-Fi, app icon theming, improvements to per app language settings, new project mainline modules and more.

However, things aren’t as smooth as one would hope. Google confirmed that Pixel 6, Pixel 6 Pro, and Pixel 6a phones with Tensor chipset that update to Android 13 OS will not be able to roll back to Android 12 for any reason since the bootloader is also updated.

Android 13 stable update is being rolled out to the Pixel series of phones, including the Pixel 4, 5, 6 and a-series as well. However, Google warned Google Pixel 6 series customers that once they update to the Android 13 version, they will not be able to roll back to the previous version that is Android 12 for any reason.

“The Android 13 update for Pixel 6, Pixel 6 Pro, and the Pixel 6a contains a bootloader update that increments the anti-rollback version,” the notice reads. “After flashing an Android 13 build on these devices you will not be able to flash older Android 12 builds,” said Google in a statement.

If users have been in the Android 13 beta test group and wish to get out of the cycle of accelerated updates without erasing any data, then this appears to be the best time to do it. Once the phone is updated to the most recent release of Android, head to Google’s beta site and unenroll. On the other hand, if you stay in the beta group, then you’ll get early access to test builds of future features of Android 13.

As said, Android 13 brings features like improved customisation tools, a new permission option to reduce notifications and more. Currently, the stable update is rolling out to Pixel phones but we can expect the update to hit other vendors like Samsung and OnePlus later this year, at least to flagships first.