91mobiles.com
Home Mobiles Here’s when Android 13-based OneUI 5.0 will be available for Samsung Galaxy...
Highlights 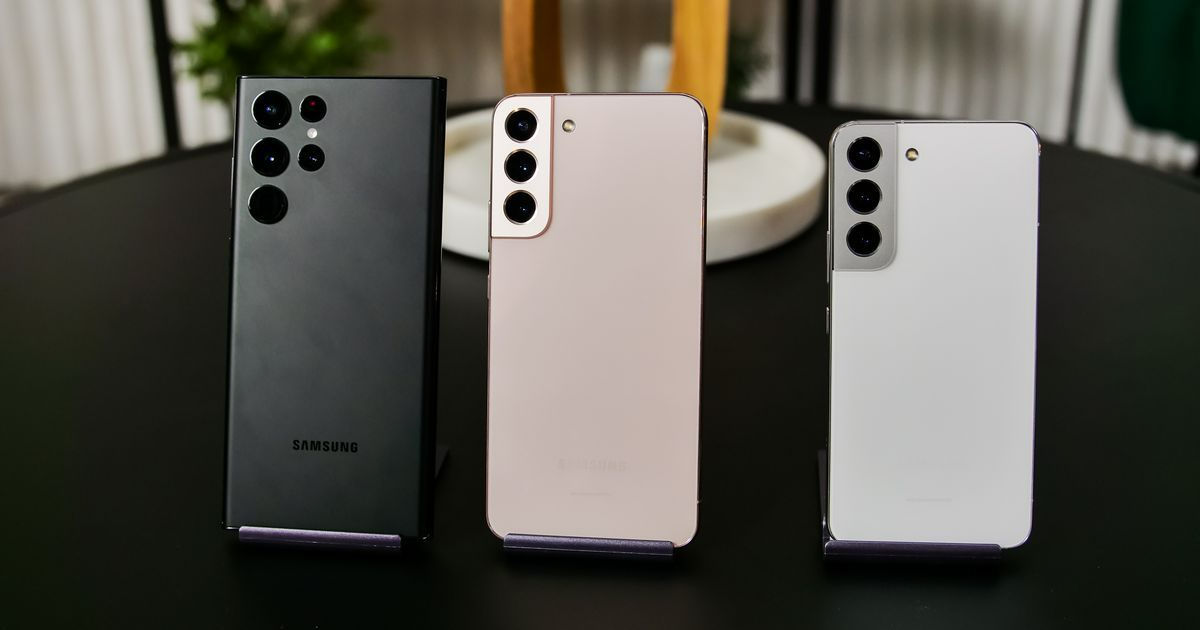 Samsung has officially announced that Android 13-based OneUI 5.0 OS will be available for the Samsung Galaxy S22 series at the end of the month. This comes after the South Korean giant announced the OneUI 5 beta program that allowed its user to get a taste of the new OS if they signed up. This was only available in the US, Germany, and South Korea initially and later expanded to more counties. To recall, Android 13 stable was made available to Pixel phones back in mid-August and introduced a host of new features.

The company made the Android 13 stable update rollout announcement at the 2022 Samsung Developer Conference. As said, the update should be available by the end of this month. Some of the new features with OneUI 5.0 will be the expansion of colour-theming options, widget stacking to save space, new controls to block notifications from specific apps and more. 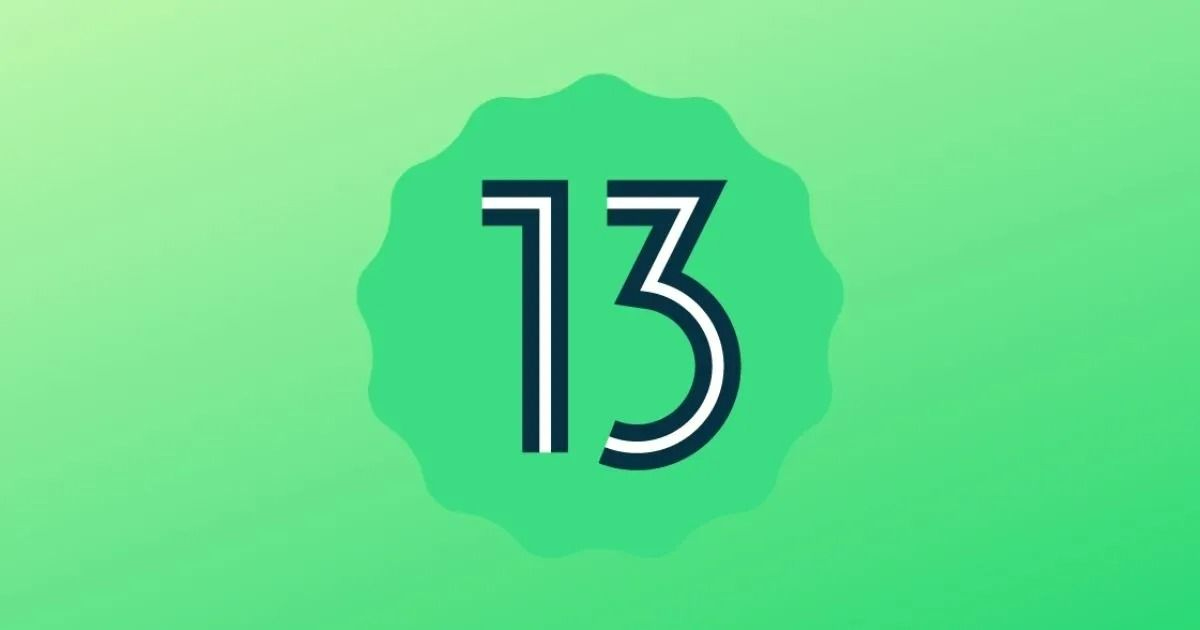 The Samsung Galaxy S22 series will get an Android 13-based OneUI 5.0 stable update at the end of this month. While the company doesn’t seem to have mentioned the timeline market-wise, we believe it could be globally, including India as well. The Android 13 stable was made available to Pixel phones back in August and Samsung has thus-far beta tested the OS to iron out bugs for the public rollout.

All Samsung 5G phones in India to get 5G support by November 2022, confirms company

However, the South Korean giant hasn’t mentioned anything about the Samsung Galaxy S21, Galaxy S20, Galaxy Z Fold 4, Galaxy Z Flip 4 and other models. We can speculate the update will be rolled out in batches to these devices and other mid-range options over the span of the next few months and spread across next year.

Samsung One UI 5 release timeline: Samsung devices that will get Android 13 update by Feb 2023