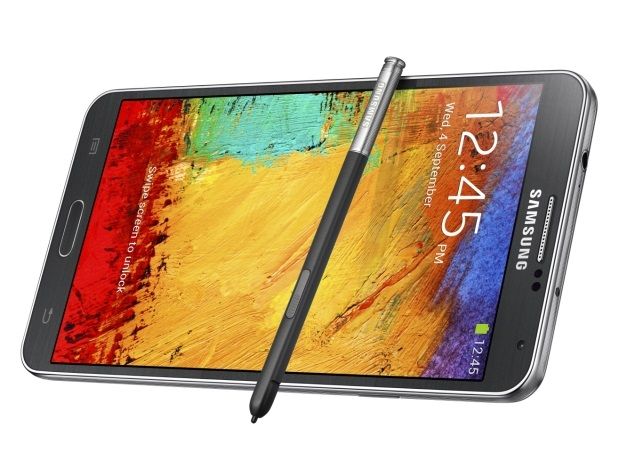 Note 3 users in India can now look forward to updating their phablets to the very latest version of Android – v4.4.2 KitKat. The update has just started rolling out in the country and we have it running on our unit. The update weighs 361.04MB, and brings with a slew of enhancements and changes, including white icons on the status bar and a lockscreen that sports a camera shortcut and displays fullscreen album art for music playback. 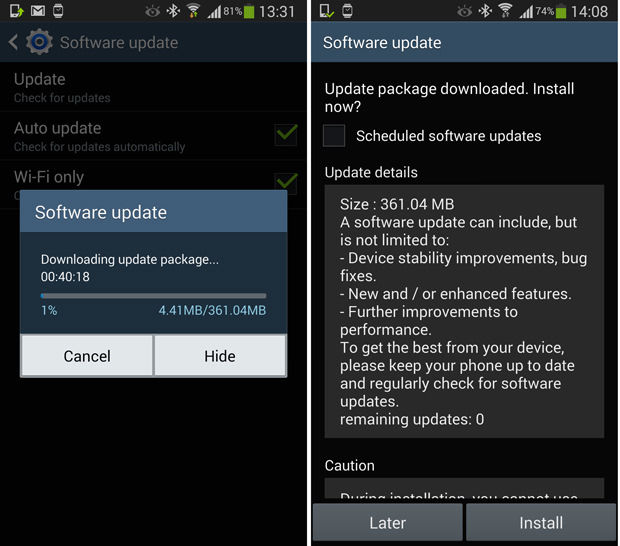 The update had been reported way back in November last year for a January release, and had recently started rolling out internationally for the Snapdragon-powered variant of the Samsung Galaxy Note 3, followed soon after by the Exynos version. As is typical in such scenarios, the rollouts happen in a phased manner, so don’t fret if you don’t see an update notification on your Note 3. You should be getting it very soon, and you can check for it manually by heading to Settings > General > About device and then tapping on Software update. 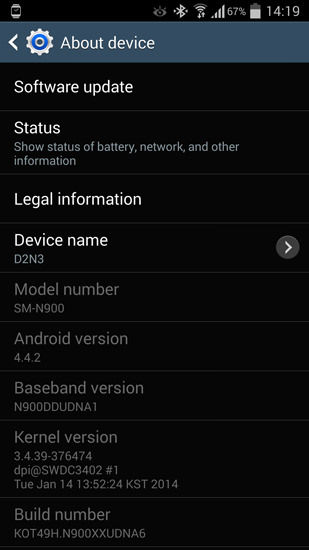