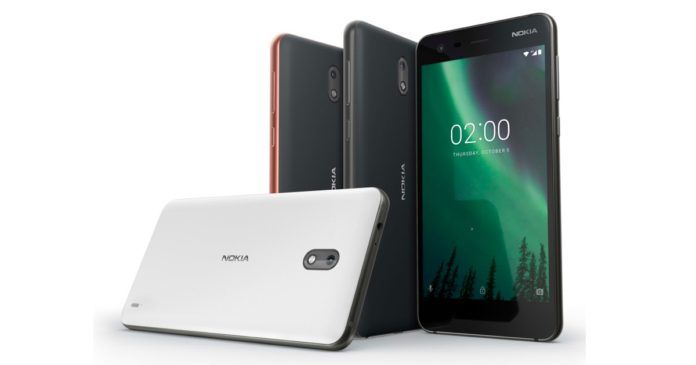 “Given the entry-level specs of the phone, users will have to deal with a performance trade-off.”

Launched back in 2017, HMD Global’s Nokia 2 smartphone is finally receiving the Android 8.1 Oreo update. This comes almost a year after the company opened the Oreo beta program for Nokia 2 users. However keeping in mind Nokia 2’s unimpressive spec sheet, there will be a slight drop in performance once you update to Oreo. The same was highlighted by HMD Global Chief Product Officer, Juho Sarvikas through a series of tweets a while back. Furthermore on its Oreo registration page Nokia has highlighted that some applications might not be supported by the latest update.

The entry-level Nokia 2 comes with 1GB of RAM and 8GB of internal storage (which is similar to most Android Go phones out there) but since it launched before before the Android Go platform became official, the device runs on the regular Android UI. And if you’re one of those hoping for a downgrade, sadly it’s not possible to migrate the smartphone to Android Go. Coming to the update, all those who are part of the beta program will receive a notification from Nokia for the stable update (soon…if not already). The ones who weren’t part of the beta will have to register here to get the update.