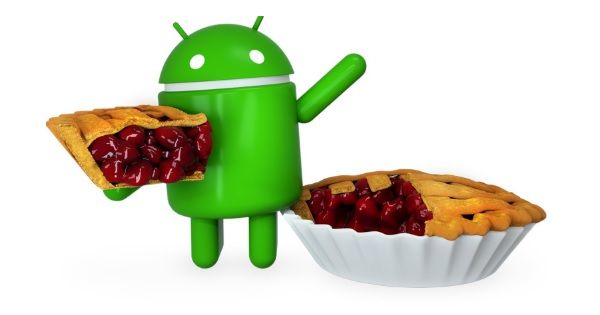 After releasing Android P Developer Preview 1 in March, Google has finally revealed that this major iteration of the mobile OS will be called Android Pie. In addition, the search engine giant has also started rolling out the stable version of the new OS to Pixel smartphone users over the air. Notably, the Essential PH-1 has also received the same update alongside the Pixel phones. 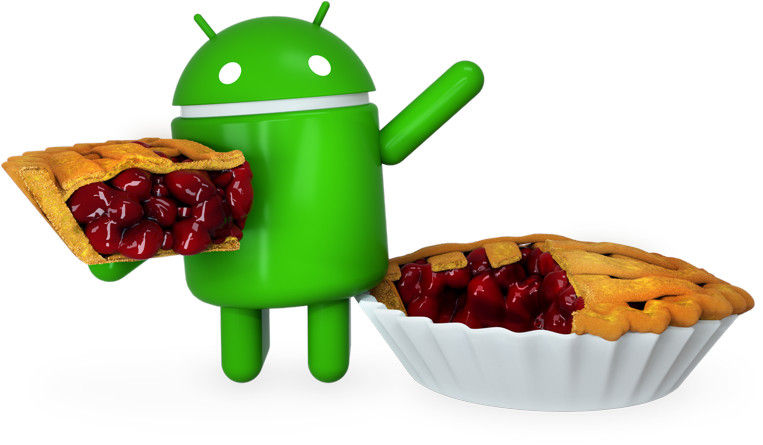 Google has announced that devices from manufacturers like Sony, Xiaomi, Nokia, OPPO, Vivo, and OnePlus, that were part of the Android P beta program, as well all qualifying Android One phones, will receive the 9 Pie update by the end of the fall. The company is also working with a number of other partners to release or upgrade devices to Android 9 later this year. 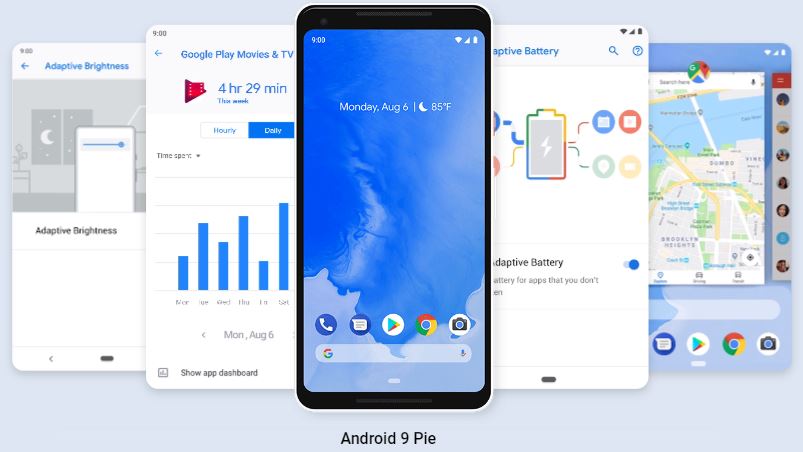 Talking about some of the notable new features of Android Pie, it brings Adaptive Battery, which learns the apps users use most and prioritises for them. The new Adaptive Brightness feature learns how users like to set the brightness in different environments, and does it automatically. Android Pie has a new system navigation featuring a single button. The navigation keys on the OS have now been replaced with gesture-based actions.

The new OS comes with a new Do Not Disturb mode that silences all the visual interruptions that pop up on the display, and Wind Down, which turns on Night Light and Do Not Disturb. Android 9 Pie also offers enhanced security and privacy features like TLS by default and DNS over TLS.

As part of the Digital Wellbeing feature, Android Pie will also bring a new Dashboard that displays time spent on the device, and an App Timer, which lets users set time limits on apps. However, the Wellbeing features will initially be available on the next-gen Pixel 3 smartphones launching sometime in October, before making their way to other devices later. However, Google has announced that the Digital Wellbeing features are available in beta for Pixel users running Android 9.0 Pie. This feature was missing in the beta preview update.