91mobiles.com
Home News These 9 apps on Google Play Store were infected with malware that...
Highlights 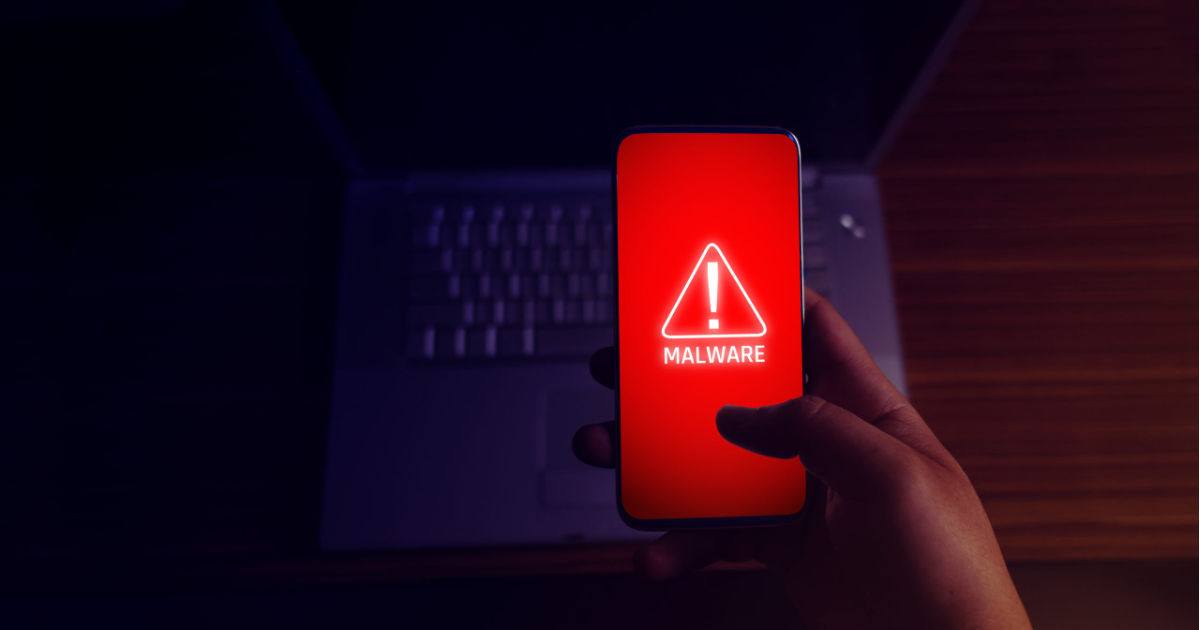 On July 1st, Dr Web published a report showing proof that nine applications that are available on the Google Play Store are infected with malware and that these apps are stealing the Facebook credentials of the users. According to Dr Web, these applications contain advertisements and ask users to log in to their Facebook accounts to get rid of the ads. When a user agrees to log in to Facebook, these apps load the genuine Facebook page. However, these applications immediately load a JavaScript that they receive from a C&C server into the WebView. This script steals the login ID and password that the user types on the page. Below are the names of these nine malware-infected apps. 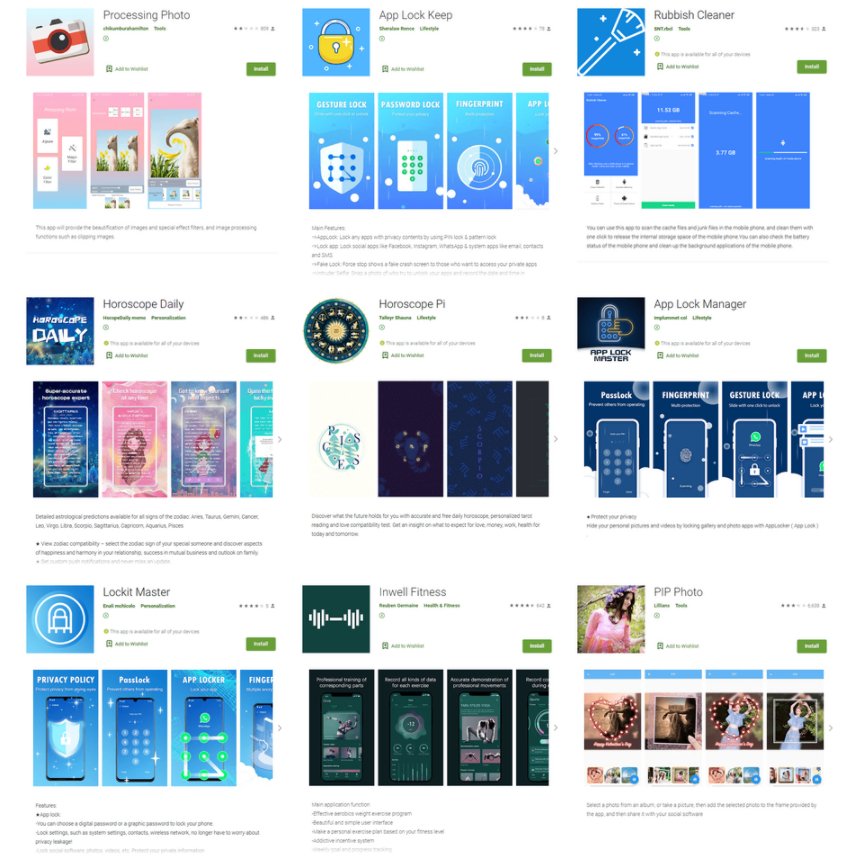 Google quickly acted on the information revealed by Dr Web and removed the nine applications from the Google Play Store along with banning the accounts of these developers. However, when combined, these applications were downloaded more than six million times before they were removed. So, it is possible that the Facebook credentials of around six million users have been compromised. If you have any of these apps on your device, you should delete them right now.

While Google acted quickly on the information, the question is that how did these apps pass Google’s security check. Evidently, Google’s current security measures aren’t enough to keep malware away from the Play Store.