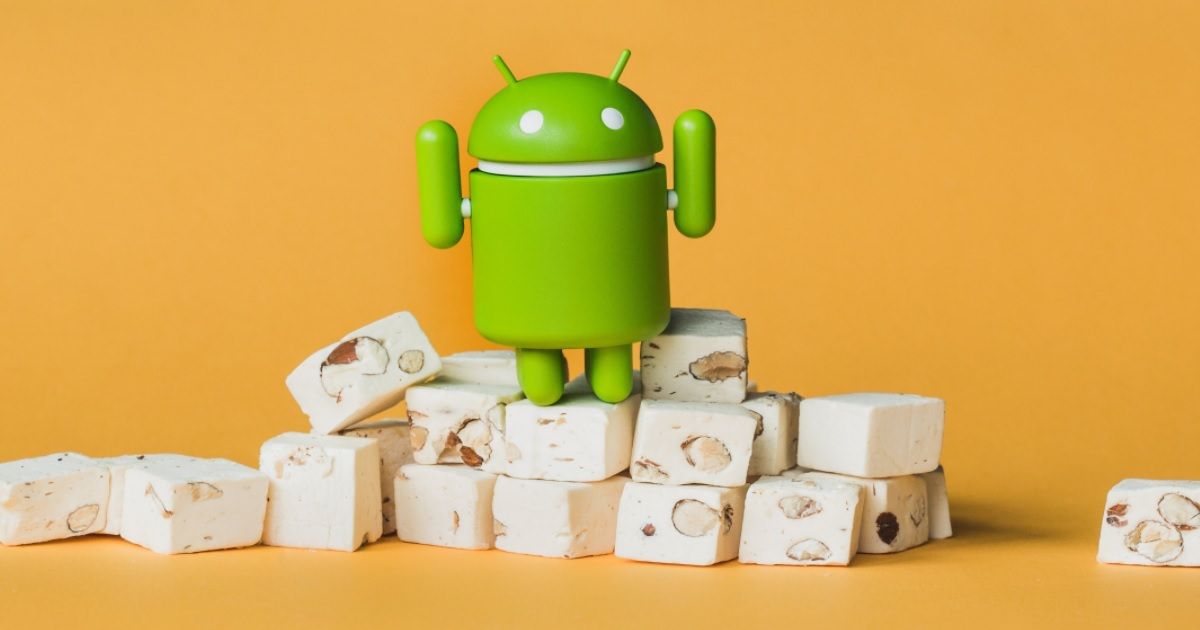 “We’ve compiled a list of devices that are confirmed or expected to get the Android 7.0 update”

As it did with previous versions of Android, HTC was one of the first companies to reveal its Android Nougat update roadmap. The brand has confirmed an upgrade for some of its flagships:

Samsung rolled out the Android 7.0 Nougat update to its smartphones starting with the Galaxy S7 and Galaxy S7 edge. While most of the brand’s latest phones have already received the update, these devices are next in line:

Xiaomi’s latest MIUI 9 custom skin is based on Android Nougat. These Xiaomi devices are confirmed to receive the Nougat update:

It’s worth mentioning that some high-end smartphones like the OPPO F3 Plus and vivo V5 Plus are also expected to be upgraded to Android Nougat in the near future.

Some other smartphone vendors like Lenovo, MEIZU and LeEco, and domestic vendors like Micromax, Karbonn and Intex are yet to reveal their plans regarding the Nougat update. However, you can bookmark this page as we will keep updating the list with more devices confirmed to receive the update. Also, do let us know in the comments if we missed any device which is confirmed to receive the Nougat update.