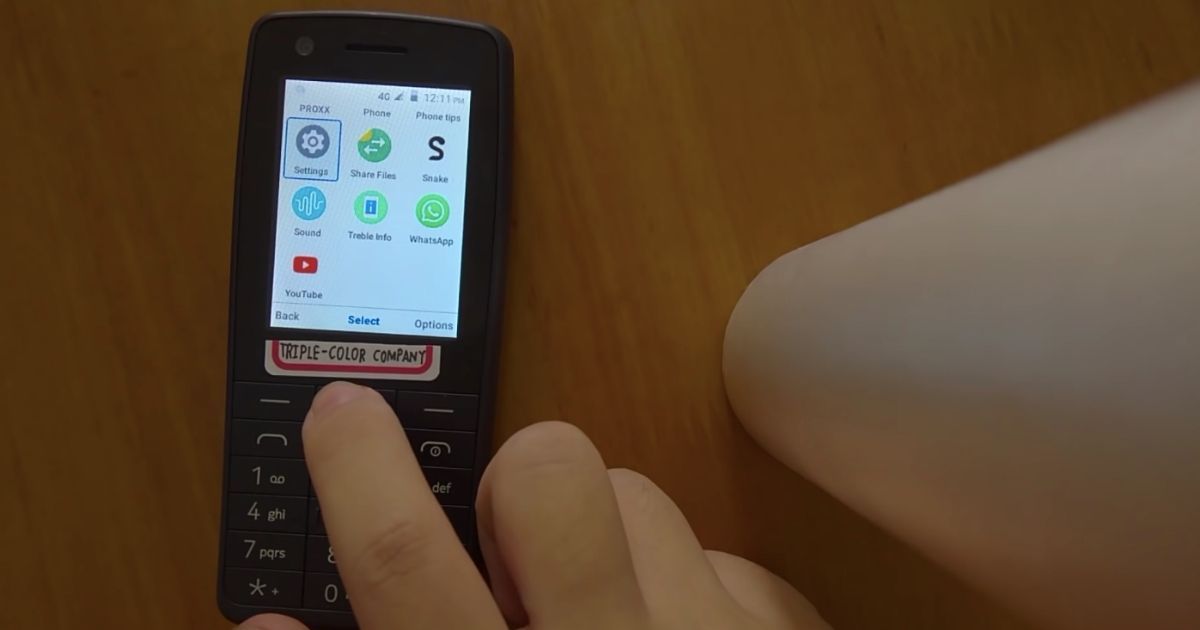 Android-powered Nokia 400 feature phone has been part of leaks dating back to April 2019. After the initial leak, a hands-on video of the phone and Wi-Fi certification listing of the phone with model number TA-1208 was also spotted. Now, a new exclusive HCTSW video from the YouTube channel run by Calyx Hikari has shared a hands-on video of an Android-powered feature phone that shows the phone’s UI and hardware in detail. Now, the video doesn’t explicitly say that this is the Nokia 400 feature phone but the phone’s model number in the video is the same as the previously leaked video of the Nokia 400, so it is safe to assume that we are looking at the same phone from HMD Global.

The main aim behind the hands-on video is to showcase the GAFP – Google Android for Feature Phones, which has not turned into reality just yet and might even be a cancelled project at this point. The Nokia 400 can be seen with a regular feature phone design in the video, with a small display, T9 keypad, and a thick plastic body. As far as optics are concerned, the phone can be seen featuring a selfie camera, along with a camera at the back, in the video. There is also a dedicated Google Assistant physical button on the phone’s keypad to ensure easy access. The phone is running Android 8.1.0 Oreo with the August 2019 security patches in the video.

Calyx Hikari shared two tutorial-type videos on Twitter that show the use of Assistant and it is clear from these videos that the device was supposed to be India-centric as one of these videos is in Hindi and the other one refers to Bollywood.

Here’s something you have never seen pic.twitter.com/Vf3carfl8t

At this point, it seems that the plans to launch Nokia 400 have been shelved by HMD Global for undisclosed reasons, which is rather unfortunate as the feature phone in this video seems capable enough to make a strong statement in the budget segment. Will we ever see Nokia 400 launched? Maybe, but it doesn’t look likely to happen anytime soon. But it is always good to look at what could have been. 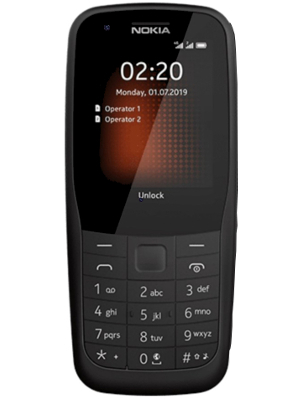 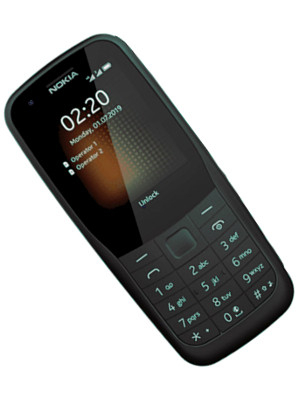 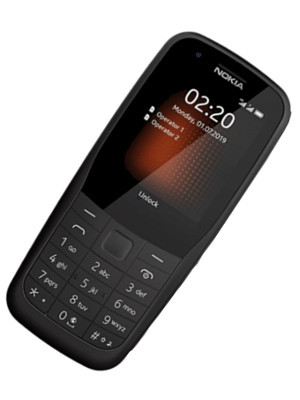