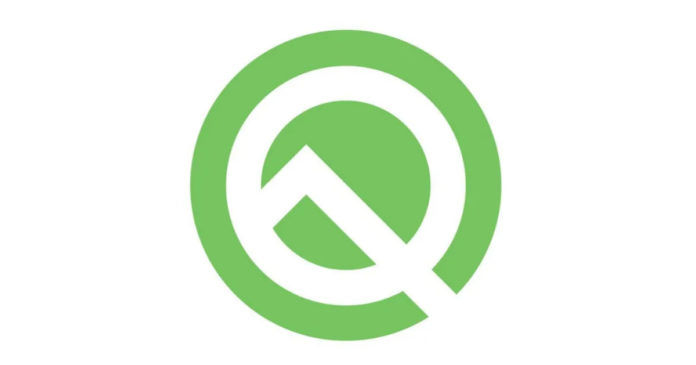 During the Google I/O 2019 keynote, the company announced the release of Android 10 Q beta 3 to all those who are enrolled in the beta program. The new beta build is now also available for smartphones from other 15 other manufacturers. This is the first time that an Android Q beta is available for non-Pixel devices. If you are using a Pixel device with Android Q beta 2, then you should soon receive the new beta update over-the-air. The firmware files for Pixel phones, including the original Pixel, will also be available for download. 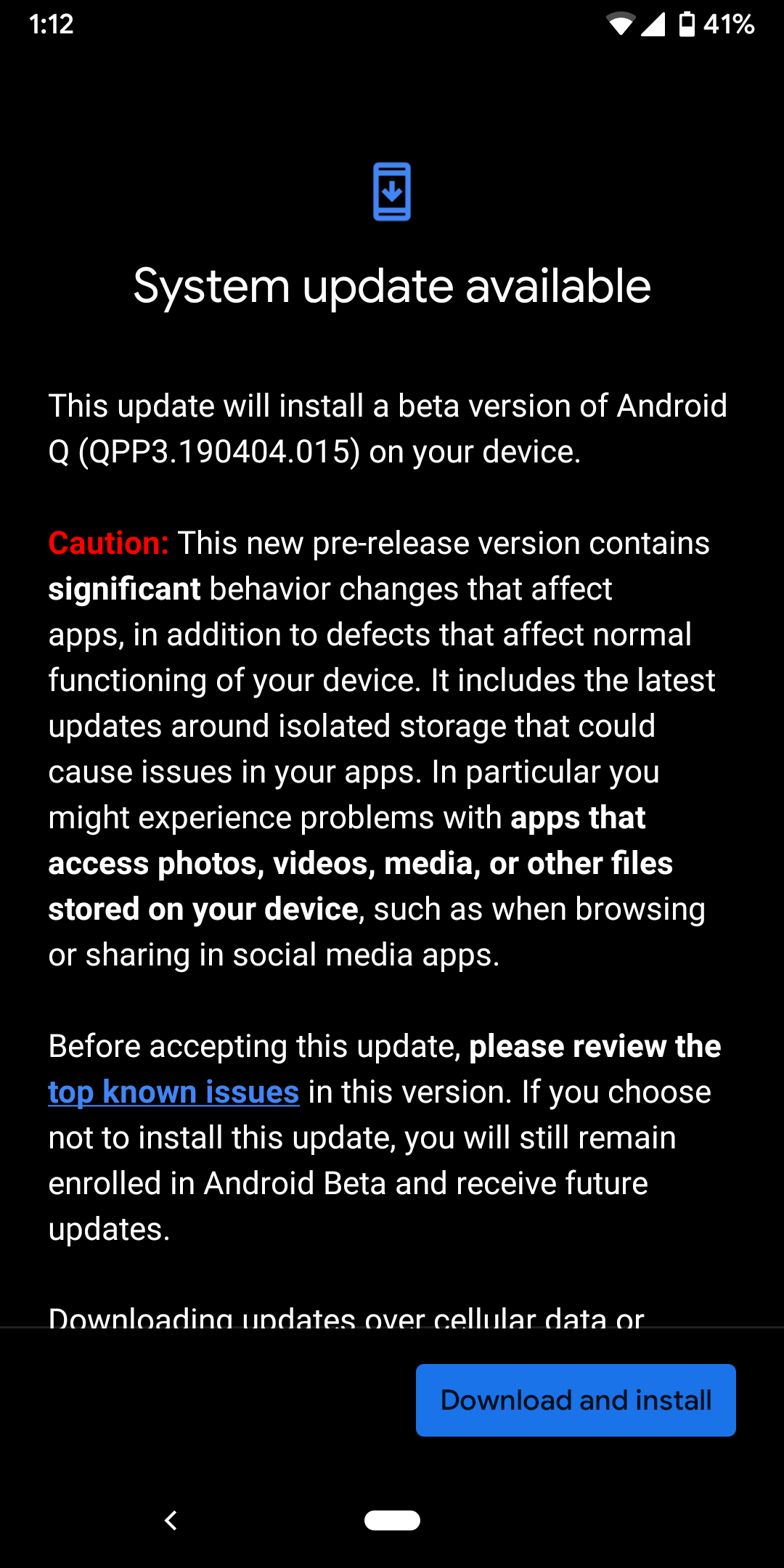 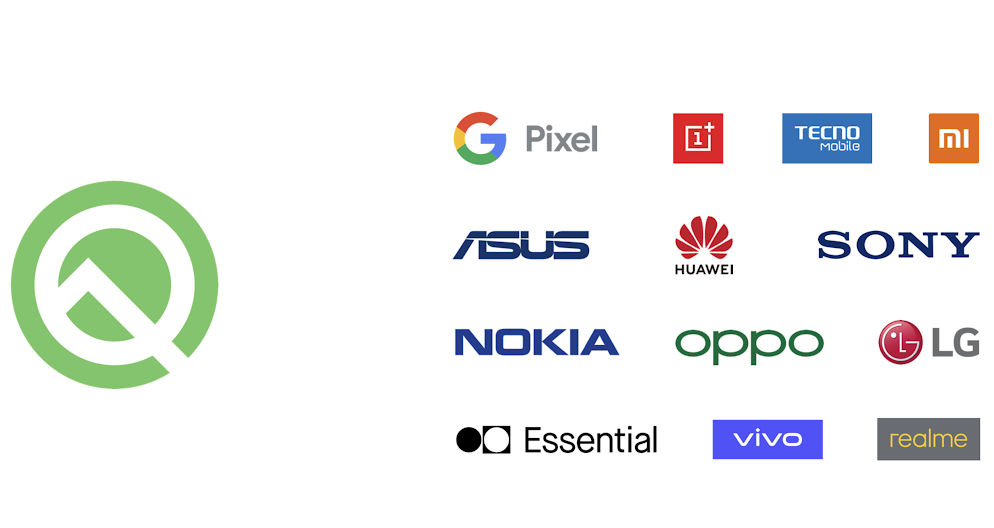 The Android Q beta 3 will bring the latest May security patch and several other features. Although Google announced a ton of new features for Android Q during the event today, only a few of them are available in the latest beta. Some of these features, such as the full system Dark Theme, was discovered in previous beta updates. Dark Theme is now available in the new beta 3 and turns the theme and UI elements to black.

Apart from this, the beta 3 gets the improved navigation gestures. Again, you don’t have to toggle them via ADB as they are part of the new beta. The new gestures are similar to the iPhone gestures and feature a thin bar at the bottom of the screen. Android Q beta 3 is now fully ready for foldable displays, gets more accessibility features, improvements to Smart Reply, Digital Wellbeing gets a new Focus Mode, and there’s a new Live Caption feature that allows deaf and hearing impaired users to see live captions from device audio.