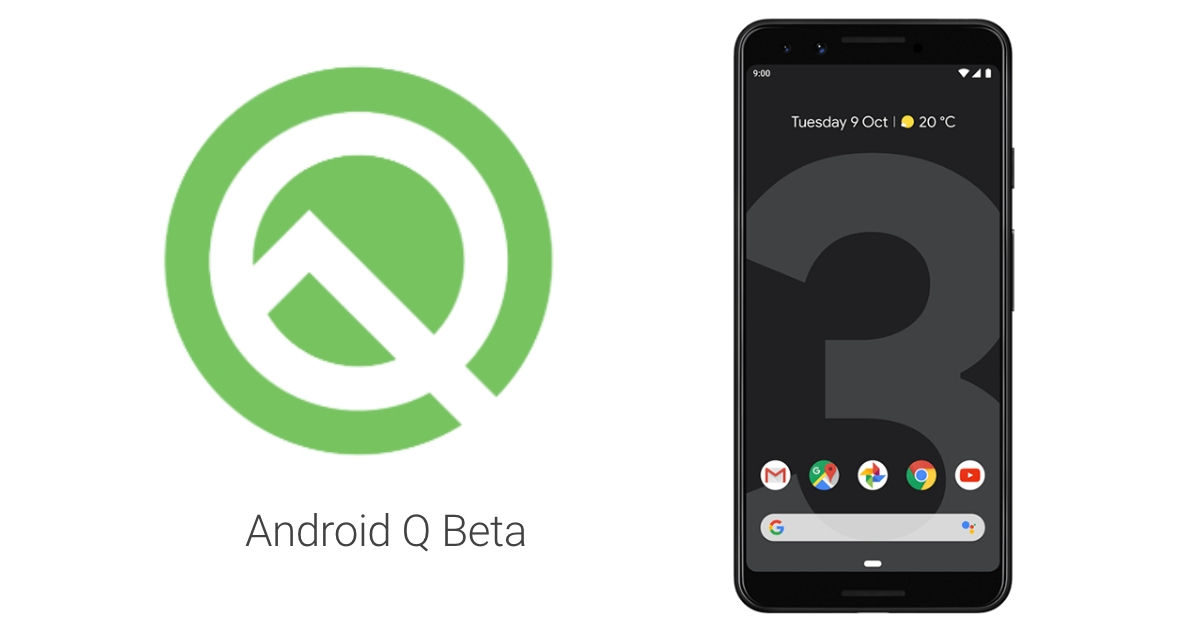 Google’s upcoming Android Q Beta 5 firmware for Pixel devices has already been leaked online and we are starting to see some new features that would be making its to the OS. The Android Q Beta 5 will include some small changes to the gesture navigation system to improve the user experience. Now, it has been discovered that the upcoming beta will also include a feature we’ve all been waiting for — you will be able to swipe-down on the screen to view the notifications panel.

The latest gesture navigation in Android Q is only found on the Pixel devices and the Pixel Launcher. Yes, similar gestures have been available on custom versions of Android, but if you are a Pixel user, then this will only be supported by the stock Pixel Launcher. It will not work on other third-party launchers. The same goes for the new swipe-down gesture. The Pixel Launcher will be getting this swipe-down gesture, but it will not work if you install a third-party launcher.

The swipe-down gesture is something that a lot of Pixel users have been asking for. Of course, you can swipe down on the fingerprint scanner at the back to look at the notification panel, but this is better. The new gesture allows users to swipe down anywhere on the display to view notifications. If you own a Pixel 3 XL, then this feature would be quite handy, especially if you’ve got small hands. The gesture doesn’t require a full swipe either, and will start working as soon as you start the swiping action with your finger.

Google will most likely be releasing the Android Q Beta 5 update for supported devices today. The company releases the updates on Wednesday, but we could be wrong. The Pixel phones have already received the July 2019 Android security patch, so it shouldn’t be too long till the beta users see a new update. The beta 5 update includes several other features as well, such as a dark boot animation, new animations, better customisation options in Pixel Themes, and more.