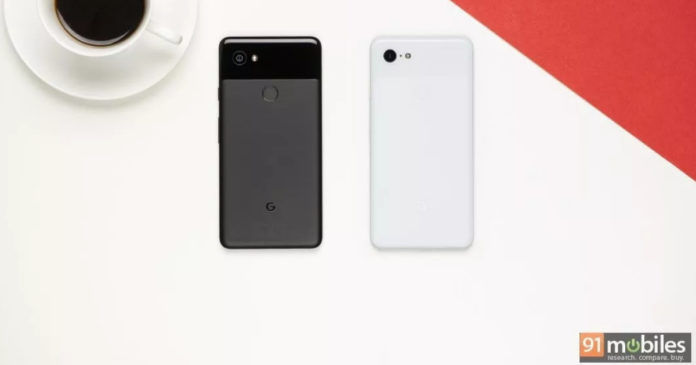 Google’s Pixel 3 flagships (and Pixel 2) come with a very handy squeeze feature called Active Edge, which has likely been adopted from HTC’s Edge Sense. Basically, it allows the users to squeeze the Pixel’s left and right edges to summon Google Assistant. While that’s a very useful feature to have, it can’t be programmed to do anything else and Pixel users have always wanted more customisation to it. With the recent announcement of Android Q, that wish has been granted. However, do note that it’s not ready for casual users and will require some tinkering in the software files of Android Q to make it happen. 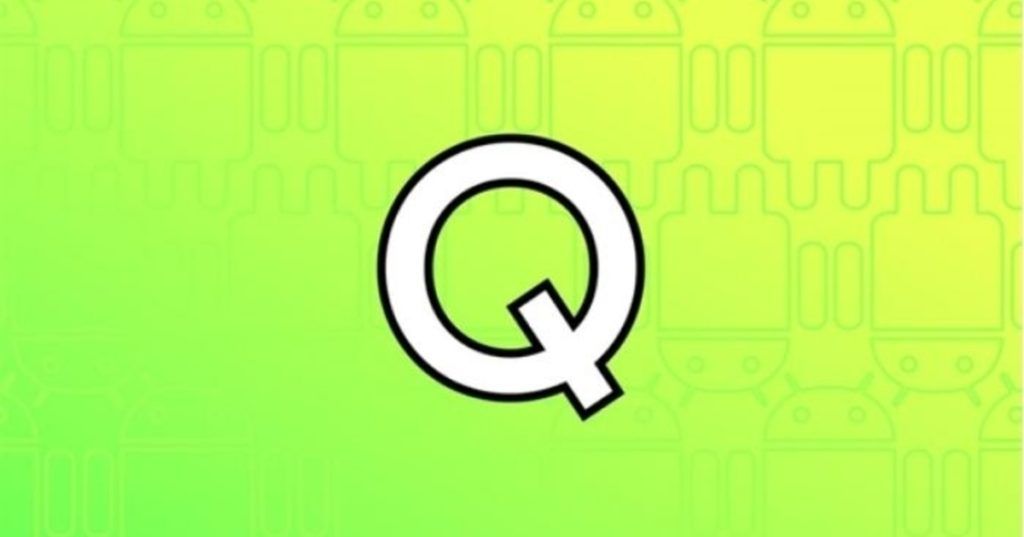 As spotted by XDA Developers, the setting is hidden and needs to be activated via ADB. The setting is available under an option called “secure assist_gesture_any_assistant.” Once that’s done, Active edge will launch any assistant set earlier. To go a step further, Tasker can be used to do more interesting stuff such as activating flashlight or open a website or as many customisations as allowed by Tasker. Sadly though, it’s still not known whether this feature will make it to the stable build of Android Q in the future.

Google’s Assistant is a lot more popular than Samsung’s Bixby and Google won’t be under fire if it doesn’t bring this feature. However, more freedom is always appreciated by users in such matters. Even Samsung finally relented to pressure and allowed users to remap Bixby this year starting with the Galaxy S10 series this year.