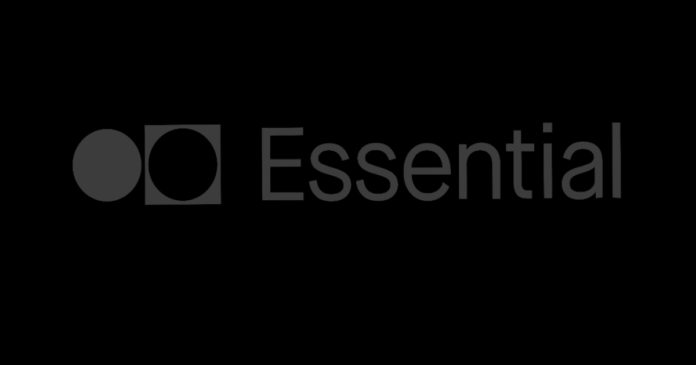 “Essential teased a new phone called “Project Gem” back in October 2019, but now the company says it has no clear path to deliver it to customers”

Andy Rubin-founded Essential has finally announced that it is shutting down after three years of operations. The company launched only a single phone – the Essential PH-1 and it received mixed reviews all over. However, the brand was always prompt in pushing out software updates. The follow-up device which it promised was never unveiled nor did the smart home assistant and operating system. Essential teased a new phone called “Project Gem” back in October 2019, but now says it has “no clear path to deliver it to customers.”

Essential, in a blog post said, “We are incredibly grateful to our employees in Palo Alto and Bangalore as well as our global partners for their help and dedication bringing this concept to life. The CloudMagic team joined us last year and in addition to delivering Newton Mail, a cross-platform email app enjoyed by many, have supported the development of Gem.”

Furthermore, Essential is also shutting down Newton Mail, which it acquired in late 2018.  It also mentioned the security patch that it pushed out on February 3rd to the PH-1 will be the last update from the software team and won’t be providing any additional updates or customer support going forward. The current Newton Mail users will have access to the service through April 30th, 2020. For developers, a prebuilt of the vendor image of PH-1 will be hosted on its Github. However, shutting down Essential will have no impact on Playground Global, which is a VC firm founded by Andy Rubin and also shares the same office space.