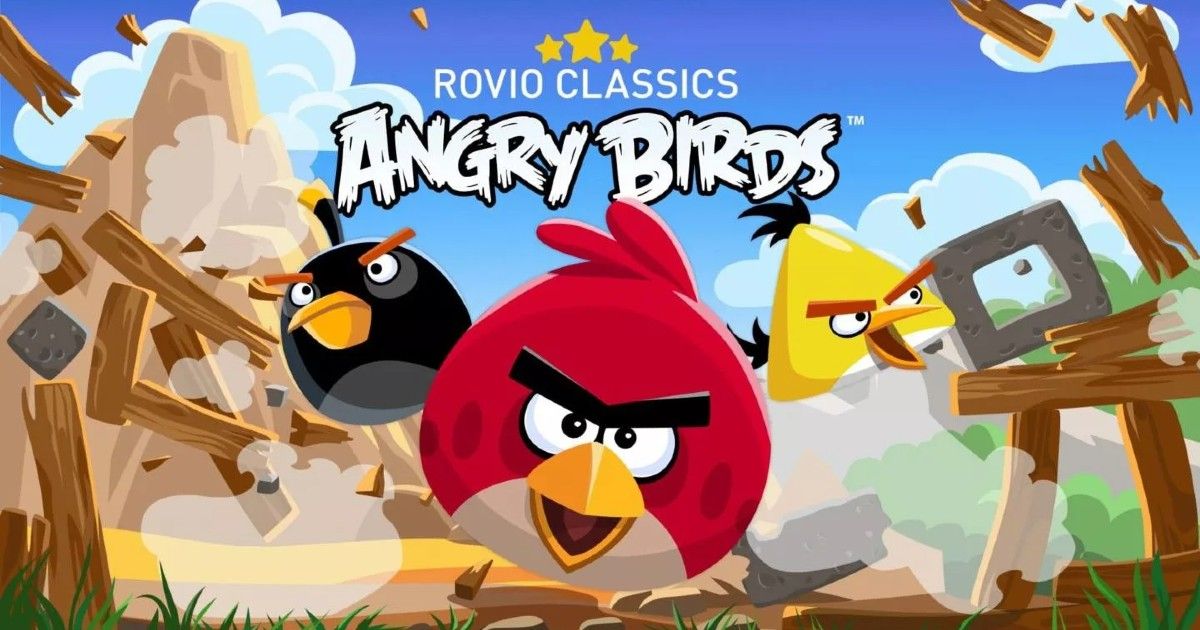 Rovio’s classic mobile game Angry Birds has been relaunched for Android and iOS, with similar gameplay and episodes as before. The game was removed from the app marketplace back in 2019. It has now been added to the Google Play Store and App Store, albeit with a new title Rovio Classics: Angry Birds. Additionally, there is no in-app purchase, but Rovio Classics: Angry Birds download on an Android mobile phone and iPhone isn’t free. It entails a one-time fee of Rs 85 or Rs 89, depending upon the devices. That said, there are workarounds with which you can download the new Angry Birds game on mobile phones for free.

Classic Angry Birds is back on Android and iOS: India price, how to download

What is Rovio Classics: Angry Birds?

The Rovio Classics: Angry Birds is nothing but a rebranded version of the original Angry Birds game that was quietly pulled off the app marketplace three years ago. While the updated version uses a Unity engine instead of the original proprietary game engine, it comes with the same original 8 episodes from 2012 that contain more than 390 levels.

The Rovio Classics: Angry Birds download on Android mobile phone and iPhone is now paid. The game is listed on the Google Play Store with a Rs 85 price tag, while on the App Store, it’s available at Rs 89.

How to download Angry Birds for free on Android and iPhone

Downloading Rovio Classics Angry Birds for free on Android mobile phone and iPhone would require Google Play credit and iTunes gift cards. These cards/credits can be earned through several online survey apps, which are available for download on Google Play Store and App Store. Here are some of the best online survey apps that you can use to earn free credit: 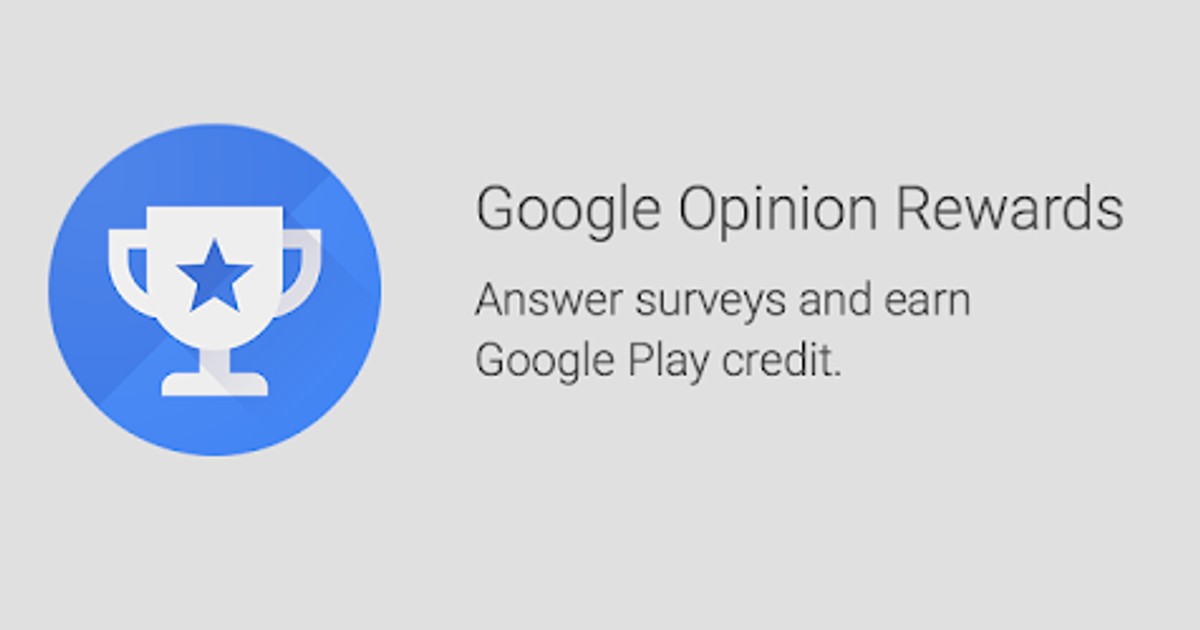 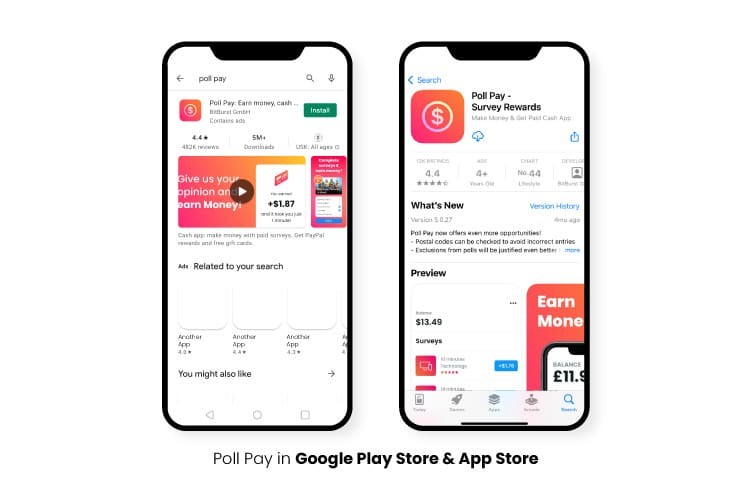 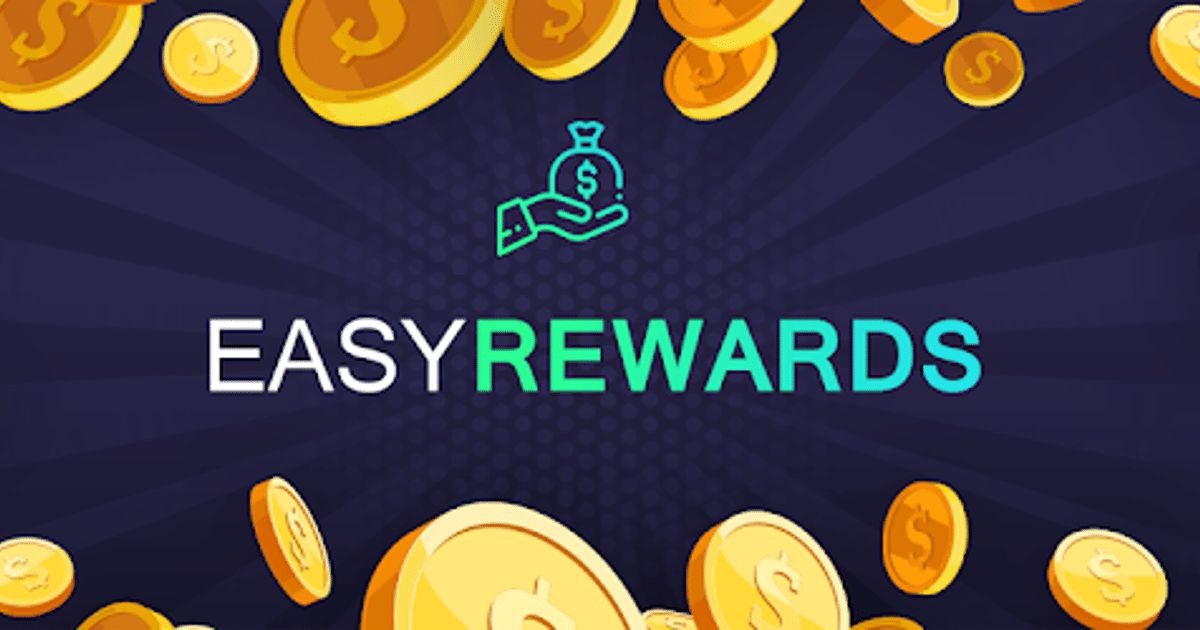 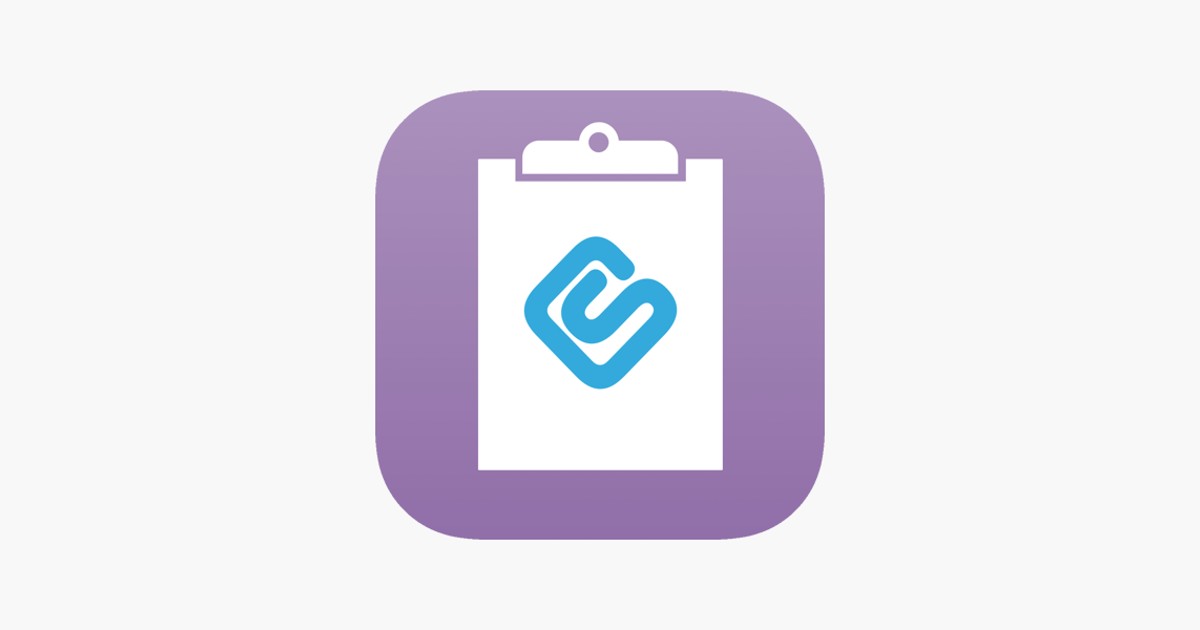 SB Answer is another survey app where thousands of companies and research firms conduct surveys. These surveys can be about movies, TV shows, new products or services, and shopping experiences. You can participate in these surveys to earn Google Play Credits or iTunes gift cards that can be used to download Angry Birds for free.

As for Rovio Classics: Angry Birds gameplay, it remains pretty much the same. You basically have to flick the birds with the right power and angle to destroy giant structures and pigs. If you destroy all pigs, you earn three stars, which can then be used to hunt Golden Eggs. However, unlike the original version, the Rovio Classics: Angry Birds offer a Mighty Eagle power-up and more for free.

Why was Angry Birds game removed from Google Play Store and App Store?

Rovio had delisted Angry Birds from both Google Play Store and App Store in 2019 for testing purposes. While it was delisted, the dev team rebuilt the game from the ground up in Unity to optimize it for newer phones and create a sustainable platform for the game.

Rovio hasn’t launched the PC version of Angry Birds yet. But you can play the game on Windows PC or laptop as well as on Mac using an Android emulator like BlueStacks. Here’s how you can download Angry Birds on PC using BlueStacks: 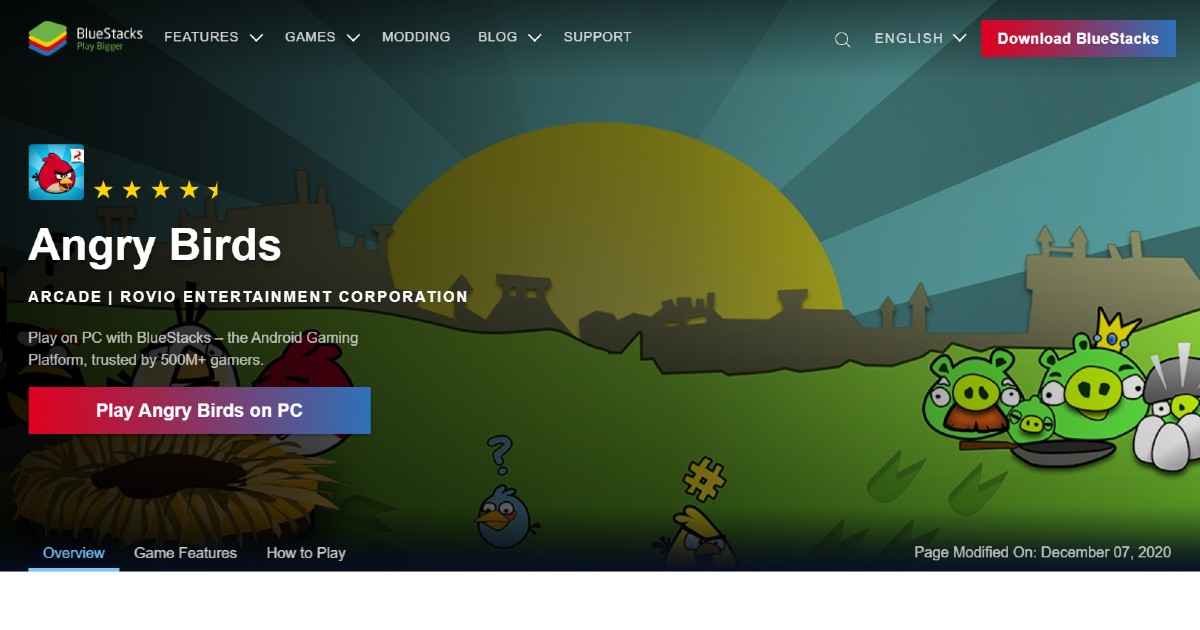 Classic Angry Birds is back on Android and iOS: India price, how to download