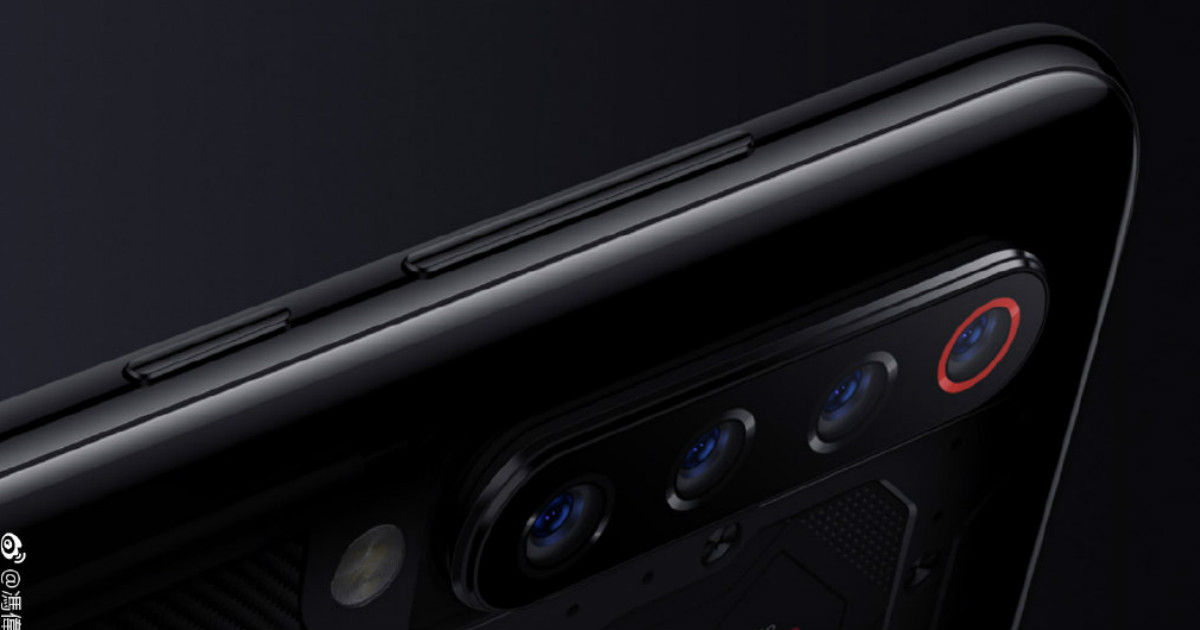 Antutu, the benchmarking site, is out with a new list of best-performing smartphones (Android) for March 2019 in China. The top 10 list has a few changes compared to last month, which was topped by Lenovo Z5 Pro GT. The handset was the only Snapdragon 855-powered smartphone launched back then. However, as new smartphones have been launched with the said chipset, the phone has now been displaced and moved to the seventh position. 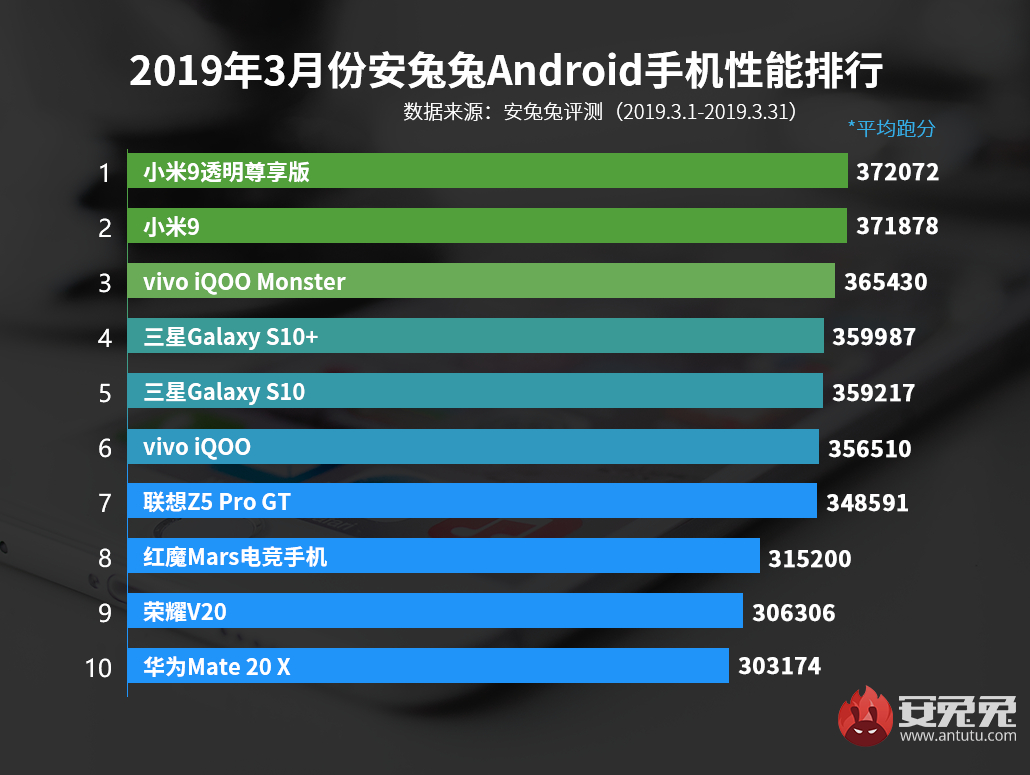 As per the list, the Xiaomi Mi 9 Transparent Edition is the new best performing smartphone with an average benchmarking score of 372,072 points, followed by Xiaomi Mi 9 with 371,878 points. Surprisingly, Samsung’s premium smartphones Galaxy S10 and S10+ were ranked four and fifth, despite the latter beating iPhone XS Max in speed tests. On Antutu, the handsets managed to score 359,987 and 359,217 points respectively.

The third on the list is Vivo’s latest iQOO gaming smartphone (Monster Edition) with an average score of 365,430. The standard iQOO smartphone, which also rocks Snapdragon 855, takes the sixth position with 356,510 Antutu scores. Completing the list are Nubia Red Magic Mars powered by Snapdragon 845 chipset in the eighth position, Honor V20 in ninth, and Honor Mate 20X in the last spot. Both Honor V20 and Mate 20X rocks in-house and world’s first 7nm Kirin 980 SoC with dual NPU, still they failed to leave a mark on the benchmarking test.

Some new devices driven by Snapdragon 855 is expected to launch this month — the Red Magic Mars and Meizu 16s, to name a few — that may make an impact on the list. The Antutu April 2019 edition of the best performing smartphones could also include the Huawei P30 series smartphone, which rocks Kirin 980.