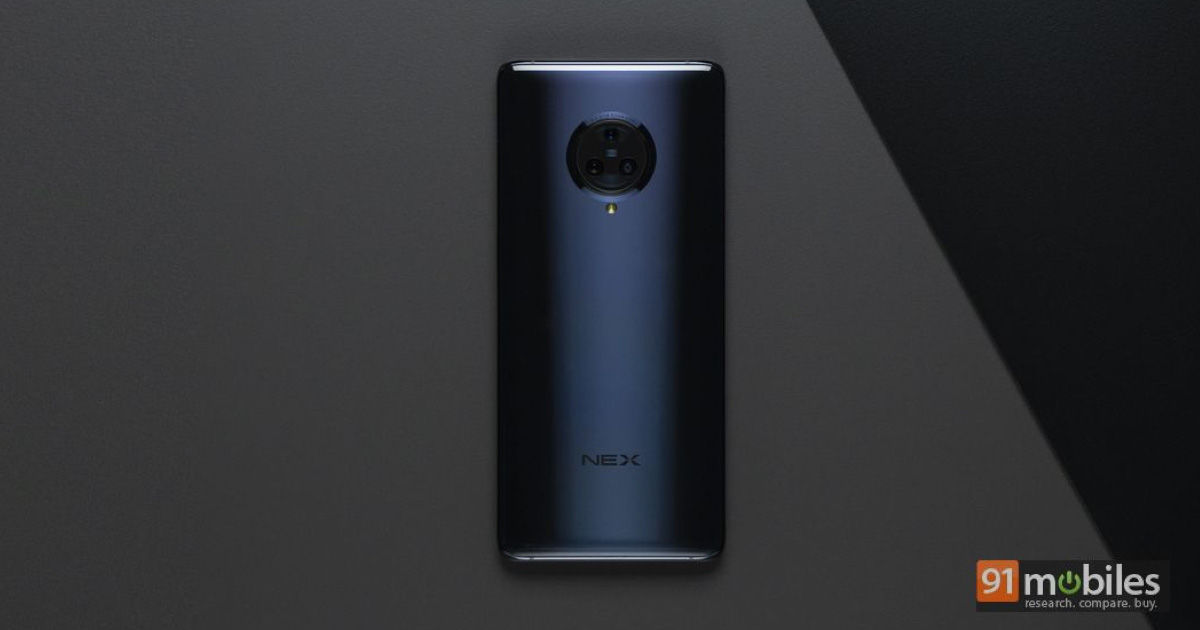 “The Vivo NEX 3 5G scored an impressive 4,83,427 points on AnTuTu’s benchmarking test to top the list”

Benchmarking site AnTuTu is out with the list of the best performing Android smartphones in September 2019, and a couple of Vivo offerings have taken the top position. The Vivo NEX 3 and Vivo iQOO Pro 5G are placed the first and second in the list with respective scores of 4,83,427 and 4,81,211 points on the benchmarking platform. The 8GB RAM + 256GB storage variant of both the phones were used for the test. The gaming-centric Blackshark 2 Pro and ROG Phone 2, which topped the list in August, have been dropped to fourth and third position, respectively.

It’s worth mentioning, that apart from the Huawei Mate 30 Pro all the smartphones have Snapdragon 855 or Snapdragon 855 Plus SoC ticking at their core. The latest flagship from Huawei rocks Kirin 990 mobile platform, which is the successor to last year’s Kirin 980 SoC. Despite being new in town, the Kirin 990 was unable to post an impressive score.

These are the most powerful smartphones of August 2019, according to AnTuTu