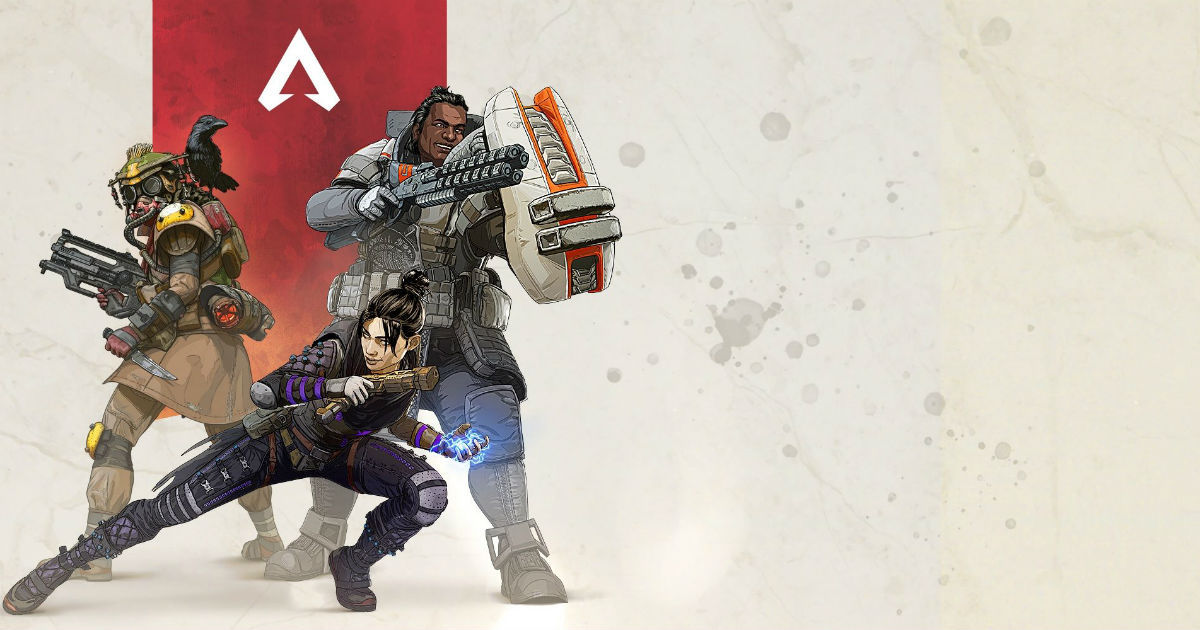 “The new battle royale game developers Respawn offers a unique twist to a beloved format by including specific character sets in Titanfall’s premise.”

We’re sure that you love Fortnite and remain an ardent player of the one that started this online battle royale craze — PlayerUnknown’s Battlegrounds (PUBG). However, we won’t blame you for getting a bit bored of late, even though both Epic and Tencent have been pretty regular in trying to keep the respective games fresh, updated and new. You might also be one of those that don’t mind the format, but the lack of back stories and solid character traits, along with a less intense arena, haven’t really gotten you hooked to it. Enter, Apex Legends. 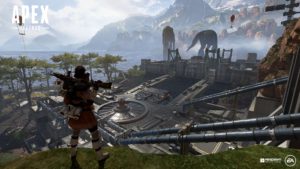 Built by Respawn, the much-hailed developers of Titanfall, Apex Legends brings many cues from the first-person shooter — based in the Titanfall universe, and inspired by character classes and a premise that clearly differentiate the gameplay in comparison to what others are offering. On the face of it, Apex Legends remains a traditional battle royale game — you get online and team up with random strangers in squads of three, and land somewhere on a map within the Titanfall universe. The game begins with 60 players spread around in 20 squads. As for the objective, you simply aim to kill the others before they kill you, while collecting as much ammo and goodies as you can. Oh, and there are loot crates, too. 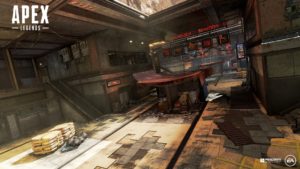 However, where Apex Legends differs from Fortnite and PUBG, the two most popular battle royale games, is in the gameplay itself. Here, you get character classes borrowed from the Titanfall game (without the legends, as of now), and each of the eight character classes have different traits. As a result, Apex Legends adds the need for strategies and clever team-building, while focusing gameplay depending on your character strengths. The eight classes are Bangalore, Bloodhound, Caustic, Lifeline, Gibraltar, Mirage, Pathfinder and Wraith. Depending on whom you pick, your area of strength could be airstrikes, smoke grenade decoys, remote teammate healing, holographic tricks or a charge scout. 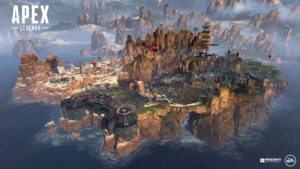 Essentially, what you get is the ability to build a team while focusing on attack strategies, hence making the battle royale more than being just about brute force, shooting accuracy and luck. There are other elements too, which Apex Legends appears to do right — a teammate revive system that allows you to take cover and revive a mate later, and use revive centres as sniping points. Then there is the arena, which itself is more engaging and trickier to traverse, and coupled with Respawn’s enhanced shooting mechanics, Apex Legends is a bit of an in-betweener of sorts. With Apex Legends, not only might the monopoly of Fortnite and PUBG be heavily challenged (why would it not?), but this also signifies the firm birth of battle royale as a gaming genre that would one day be nearly (or even more?) popular as first-person shooters. As of now, Call of Duty has released a battle royale game based on its platform (CoD: Blackout), and Battlefield V is also slated to come up with something, soon.

Until then, Apex Legends has given you everything you’d want for your Sunday binge — new weapons, new superpowers, a new arena and the vibe of Titanfall. What could be wrong?