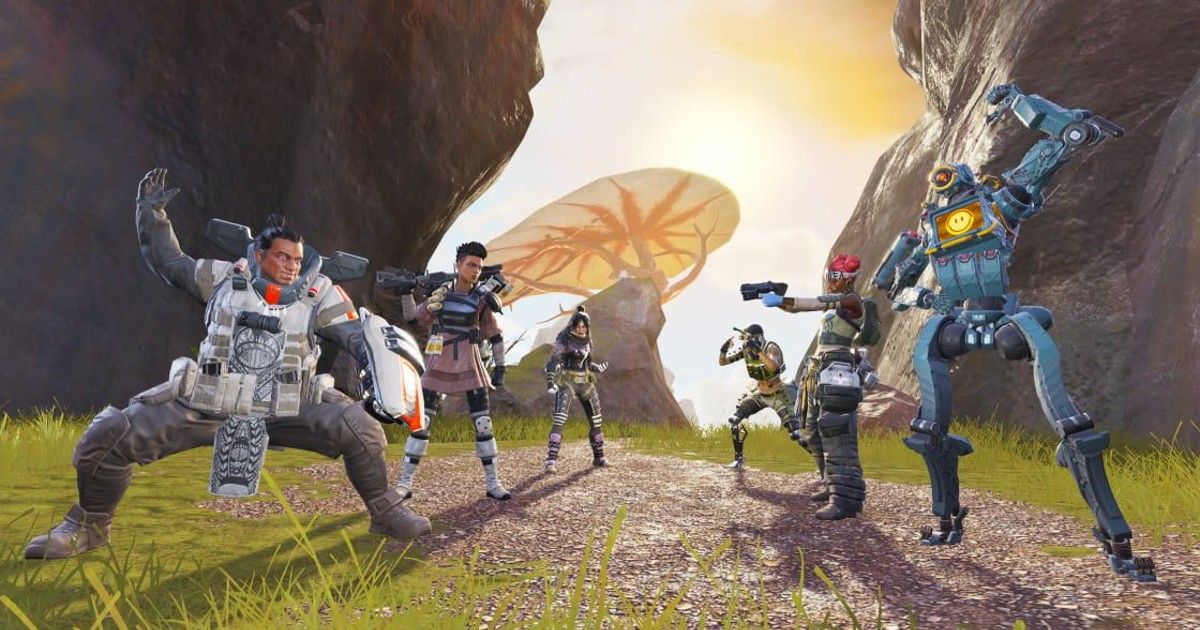 The much-anticipated Apex Legends Mobile finally has a global release date. Respawn had begun pre-registrations for the game back in April 2021 via Google Play Store and App Store. The developer has recently soft-launched Apex Legends Mobile in 10 regions including Australia, New Zealand, Colombia, Singapore, Malaysia, Philippines, Indonesia, and more. Respawn has now tweeted a new trailer for Apex Legends Mobile, which reveals the game’s global release date and teases a new character. Indian players will finally be able to play the game without sideloading or a VPN.

Apex Legends Mobile will be releasing globally on May 17th via Google Play Store and App Store. Players who pre-register for the game will get a notification when it launches. Pre-registered players will also get rewards such as a badge, a banner pose, a banner frame, as well as Epic skins for R-99 and Bloodhound. Similar to PC and console version of the game, Apex Legends Mobile will be free-to-play, with premium season passes and cosmetics. The game will also come with a new Legend, alongside mobile-exclusive maps, modes, and events.

Respawn has previously revealed system requirements for Apex Legends Mobile. Android users will need a device with Android 6.0 or above and at least 2GB of RAM and 4GB of free space. Besides, the device needs Snapdragon 435, Hisilicon Kirin 650, Mediatek Helio P20, or Exynos 7420 SoC. For iOS, iPhone 6S or later with at least 4GB of free space will be able to run Apex Legends Mobile.

Apex Legends Mobile will come with modes like Ranked and Unranked Battle Royale, Team Deathmatch, Mini Battle Royale, and 3v3 Arenas. Besides these, players will have access to existing Legends such as Bloodhound, Gibraltar, Lifeline, Octane, Wraith, Mirage, Caustic, Pathfinder, Bangalore, and more. Players who already have access to the soft-launched version of Apex Legends Mobile will have their account progress and unlocked items reset during the full launch. However, cosmetics from the battle pass will remain with soft-launch players along with 25 percent bonus in-game currency as reward.