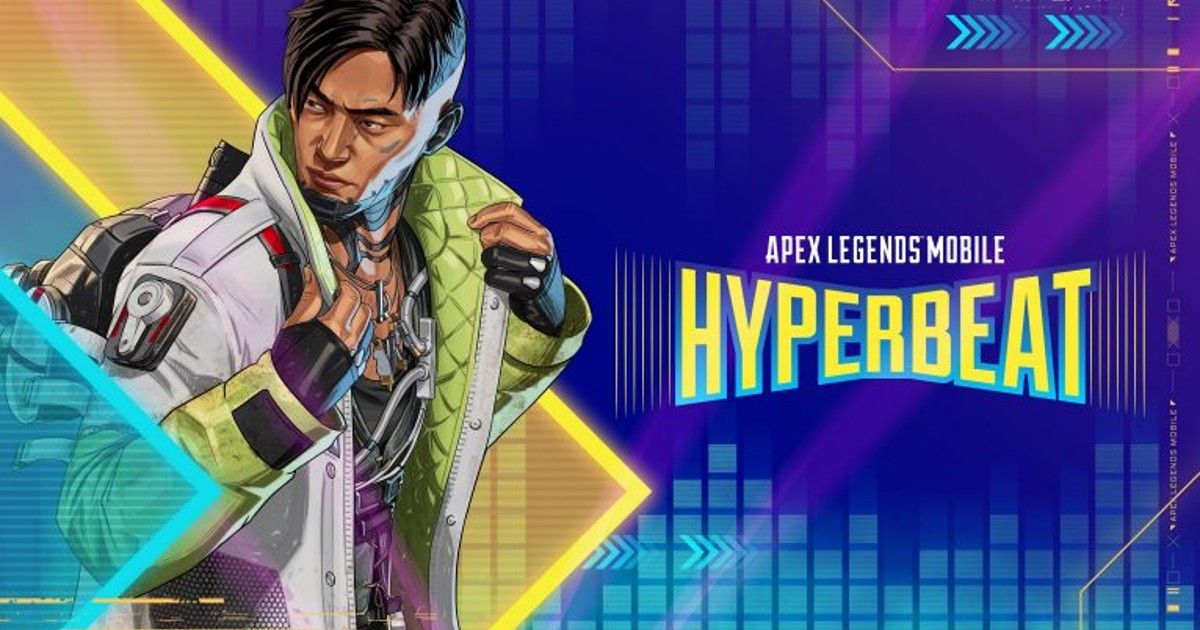 Respawn has shared patch notes for the latest season of Apex Legends Mobile, called Hyperbeat. The current season brings the Legend Crypto from the PC and console versions of the game to mobile as well as new events, battle pass, game modes, and more. The Kings Canyon map also gets some significant updates to make the battle royale mode even more interesting. Along with these, Apex Legends Mobile gets a new ranked split as well as additional ranked rewards for players who enjoy playing ranked battle royale.

Crypto functions a bit differently in Apex Legends Mobile compared to the PC and console versions, thanks to the mobile-exclusive perks system. Respawn has revealed the abilities and perks of Crypto, which are listed below:

Apex Legends Mobile Hyperbeat brings Pythas Theater town takeover. Pythas Theater is located at the Airbase in Kings Canyon. New VIP Supply bins can now be found across Kings Canyon. You can open VIP Loot Crates to collect a VIP pass that can be used to access crates with powerful gear. Besides these, Apex Legends Mobile gets a new battle pass with brand-new cosmetics for Mirage, Lifeline, Pathfinders, weapons, and more.

With Hyperbeat, Respawn introduces a new ranked split for Apex Legends Mobile. As a result, your rank will be reset just like the beginning of each season. Along with these, the game gets additional ranked rewards that will be unlocked at higher ranks. Apex Legends Mobile also gets the new Rhapsody’s Underground event that will let you earn new outfits, weapon skins, emotes, and more. Finally, Respawn has increased the drop rates for Eternal cosmetic items in the Store Vault. As you draw new items from the Store Vault, the drop rates of Eternal cosmetic items from the pool will increase up to a specified cap to improve your chances of getting these cosmetics. The increased drop rates will reset after you get an Eternal cosmetic item.