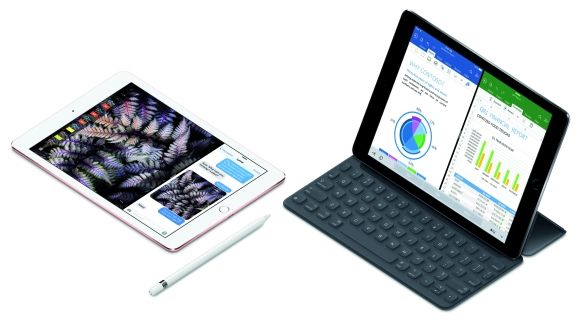 Apple’s iPad range was the catalyst for the success of consumer tablets. And even though the tablet market has slowed down in recent times, it looks like the Cupertino giant is all set to reveal the next generation of its iPads. If a new report is to be believed, Apple might announce not one, but three new iPads in 2017. 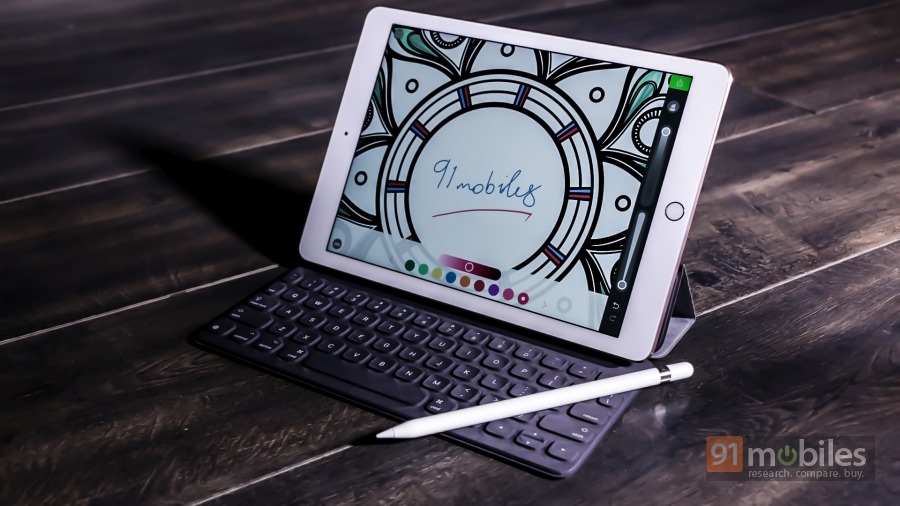 According to Apple analyst Ming-Chi Kuo, the brand will reportedly launch a new 12.9-inch iPad Pro, a 10.5-inch iPad Pro and a “low-cost” 9.7-inch iPad next year. And that’s not all, he claims that some revolutionary changes to the design can be expected in 2018, including a flexible AMOLED display. While that seems far fetched, you never know what Apple has in store in the future. 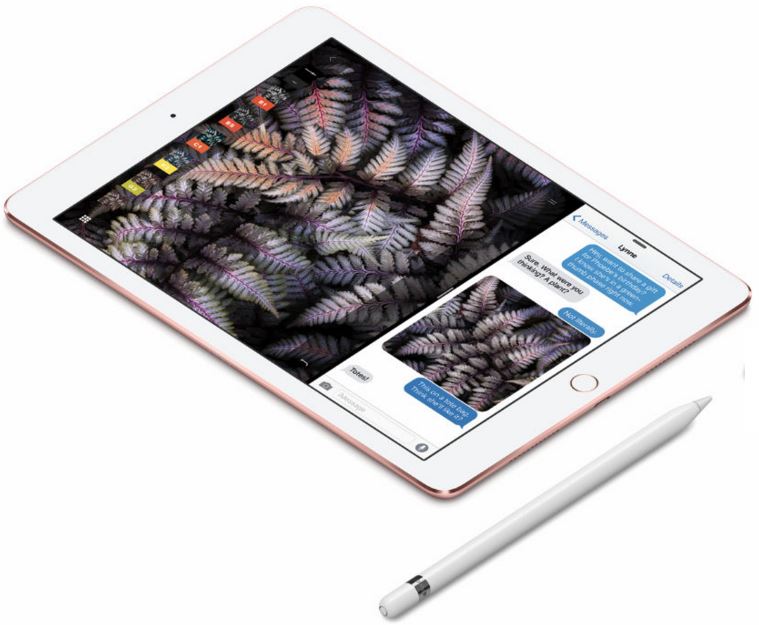 Another point worth noting is that there is no mention about the 7.9-inch iPad mini in the report. This might be due to the fact that the smallest edition of the tablet might be phased out to make way for larger iPhones. All said and done, it looks like the tablet industry might see some light again.

iPad Pro with dual-rear cameras launching in 2020; AR and VR headset in 2022: Report