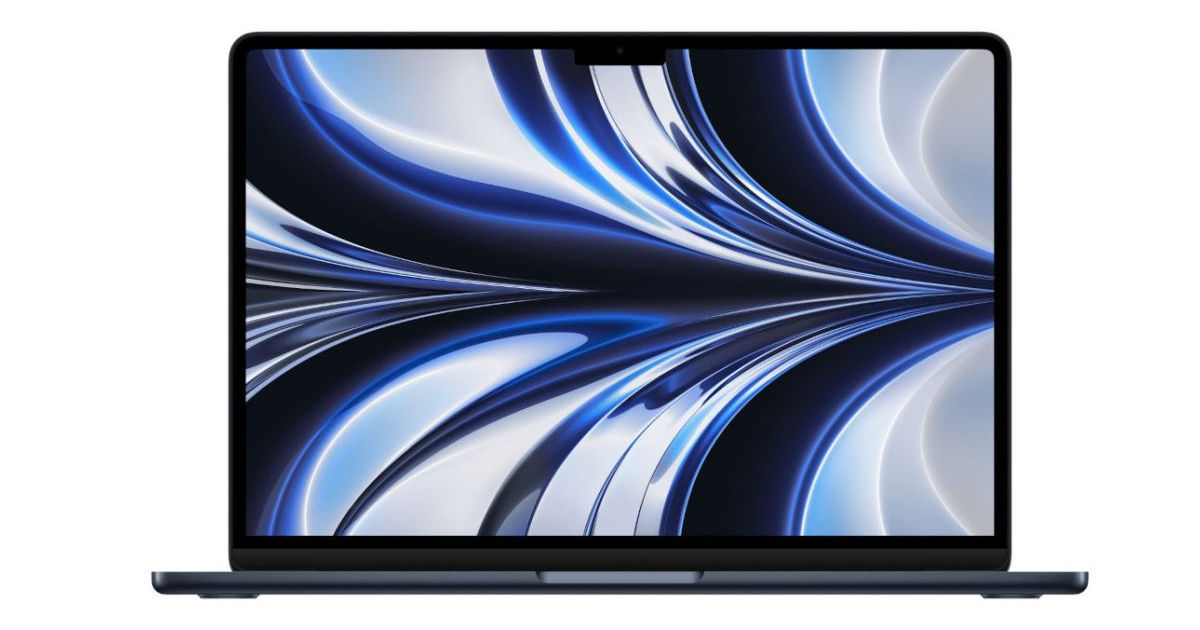 Apple unveiled the new 13-inch MacBook Pro (2022) with the new M2 chipset at the WWDC 2022 keynote. This is a jump from the previous generation with the M1 chip model. While refreshed models are usually expected to be an upgrade and slightly more powerful, two YouTubers (Created Tech and Max Tech) have posted videos that claim otherwise. The new M2 chipset is paired with 256GB SSD storage and 8GB RAM. However, as evident from the videos, the read and write data speeds are significantly slower than the predecessor.

The YouTubers have also opened the back panel of the laptops to find out why. For those unaware, Apple claimed the new M2 chipset is a huge upgrade over the previous generation M1 chipset but that doesn’t seem to be the case in reality.

The much-hyped Apple M2 chipset that debuted at the WWDC conference earlier this month appears to have slower SSD read/write speeds compared to the M1 chipset. YouTuber Max Tech shared a video claiming the 13-inch Apple MacBook Pro that is powered by the M2 chipset has significantly lower read and write data speeds in comparison to the previous generation Apple MacBook Pro with the M1 chip. He has tested the 256GB SSDs on both laptops with the Blackmagicdesign Disk Speed Test. 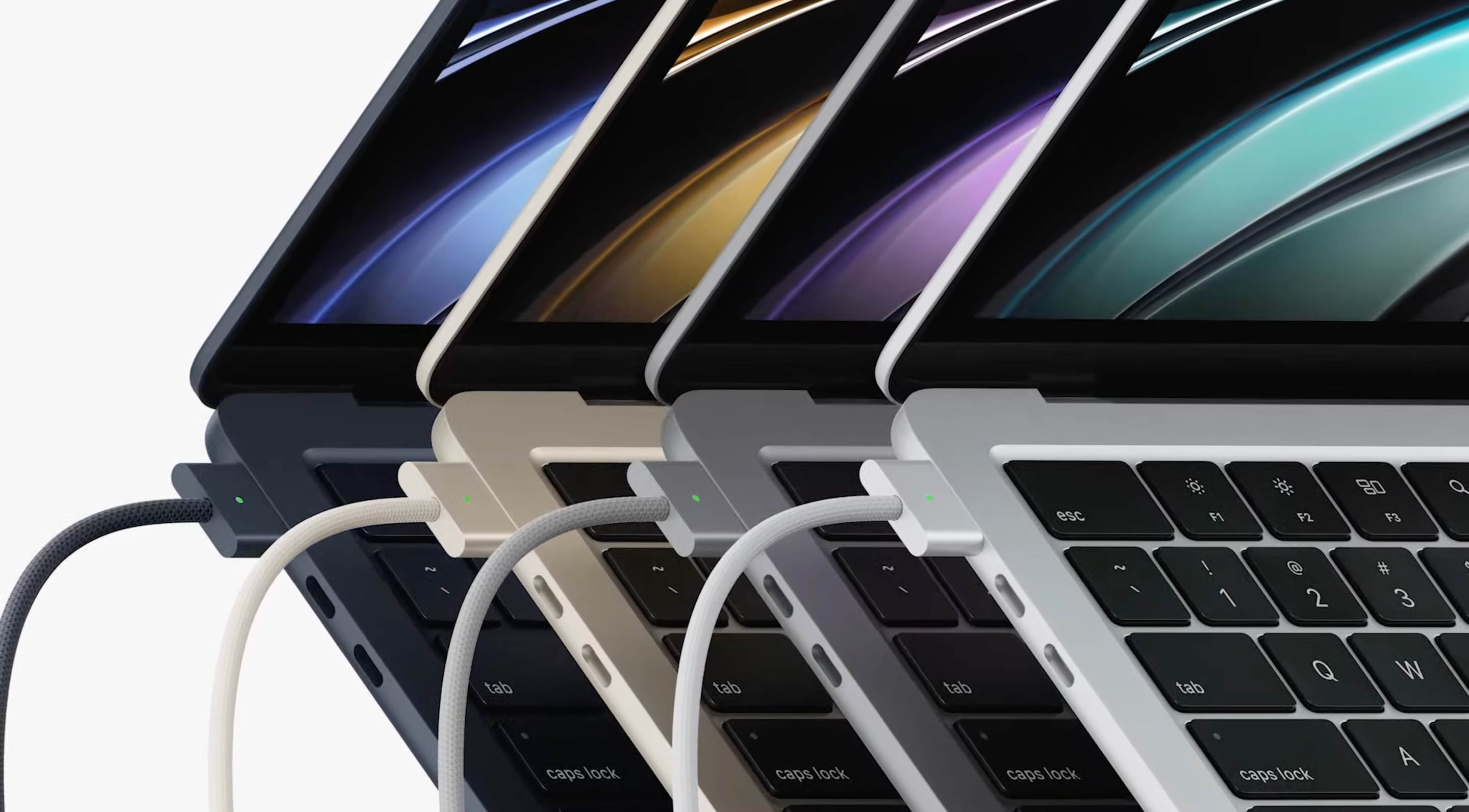 Flagship Apple iPhones may cost over Rs 4.7 lakh by 2032: report

Similarly, another YouTuber, Created Tech has shared similar results from both the laptops. After the test results, the YouTubers tried to find out why the M2 chipset’s SSD reading and writing speeds are lower than its predecessor. They have opened the rear panel of the laptops to compare the insides of the two. Both of them found the 13-inch MacBook Pro 2022 with the M2 chip only had a single NAND flash storage chipset, while the previous generation model featured two NAND flash storage chips inside.

NAND flash storage chips act as a highway for users’ data to travel and hence the read and write process becomes quicker with multiple lanes. This is a big reason for the drop in speed. Apple may have ditched a NAND storage to reduce the cost.