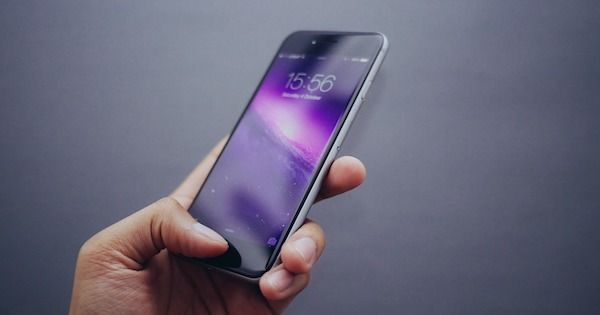 “Apple will reportedly launch three iPhones next year, including a premium OLED version” 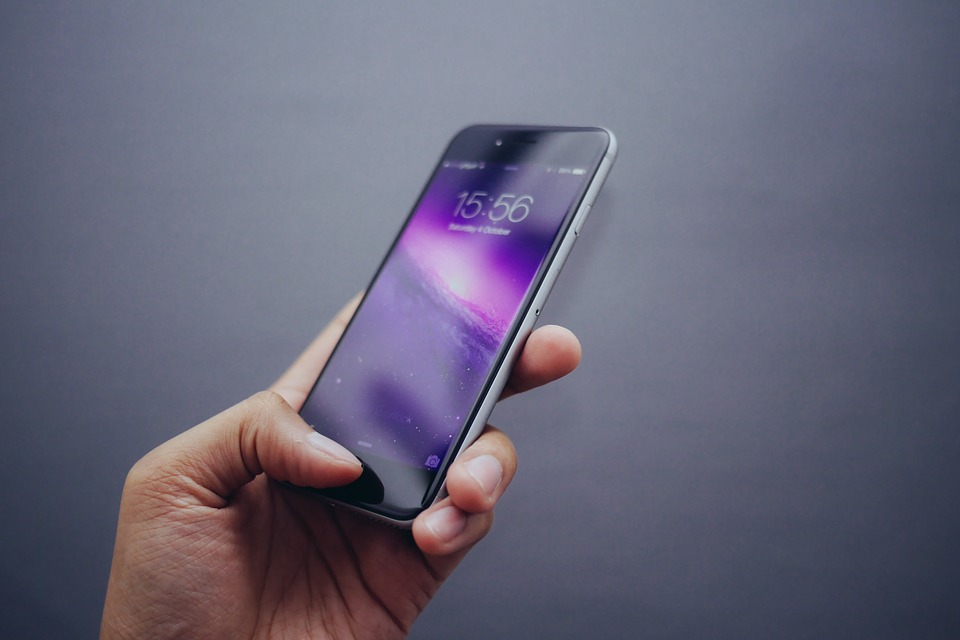 KGI Securities analyst Ming-Chi Kuo has been saying for a while now that Apple will be launching three iPhones next year – 4.7-inch and 5.5-inch models with TFT LCD displays, and another 5.5-inch or 5.8-inch premium model with an OLED display. In a new report, Kuo now says that the 4.7-inch 2017 model will be called the ‘iPhone 7s’, and will be a mid-range or even low-end device.

Kuo believes that Apple is introducing an affordable iPhone to attract more customers, and predicts that this model will account for 30-35 percent of iPhone sales in the fiscal year 2017. He further predicts that the flagship OLED ‘iPhone 8’ will make up 50-55 percent of iPhone sales in the 2017 fiscal year. Kuo added that the 5.5-inch ‘iPhone 7s Plus’ might also see a price cut, since it falls into an odd position between the 4.7-inch affordable iPhone 7s and 5.5-inch premium iPhone 8. Overall, Kuo forecasts that 2017 will be a good year for Apple’s upcoming iPhones, with shipments estimated between 90 and 1.10 million units.

It’s hard to imagine a ‘low-end’ iPhone, but a more affordable device on the lines of the iPhone 5c or iPhone SE (review) does make sense for the company, especially in markets like India where it has been investing heavily in expanding its presence.