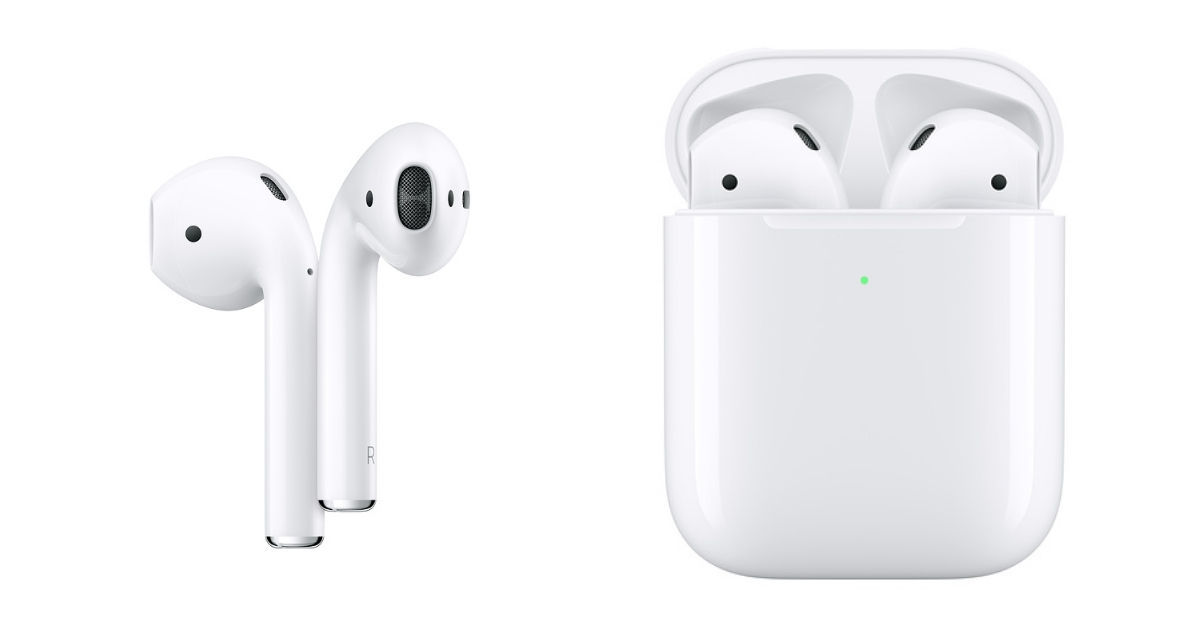 Apple AirPods had the highest shipments in 2019 compared to any other truly wireless earphones. Based on a report, Apple sold nearly 60 million AirPods last year, which accounts for more than 50 percent of global truly wireless earphones (TWS) shipments. Apple also took home over 71 percent revenue from TWS headset sales. According to Strategic Analyst (via Yonhap News), AirPods grew almost 100 percent year-on-year in 2019 as estimated by Bloomberg back in November.

The next two closest competitors to Apple’s AirPods come from Xiaomi and Samsung, each with less than 10 percent share. “Apple’s lead isn’t surprising since it created the category, but it’s unlikely that any single vendor will replace Apple at the top in terms of volume or revenue in TWS Bluetooth headphones in the foreseeable future,” added the report.

As for the overall TWS segment, it grew by 200 percent in 2019. The segment is fast becoming a new revenue stream for many smartphone vendors. Apple will see its non-iPhone revenues soaring with the help of Beats and AirPods in the future. The wholesale revenues, meanwhile, are said to grow past US$100 Billion by 2024.

Speaking of less expensive TWS earphones, Realme recently launched the Realme Buds Air in India that look similar to the AirPods but are priced significantly cheaper at Rs 3,999. More Chinese OEMs are expected to launch affordable TWS earphones as the segment goes mainstream this year.