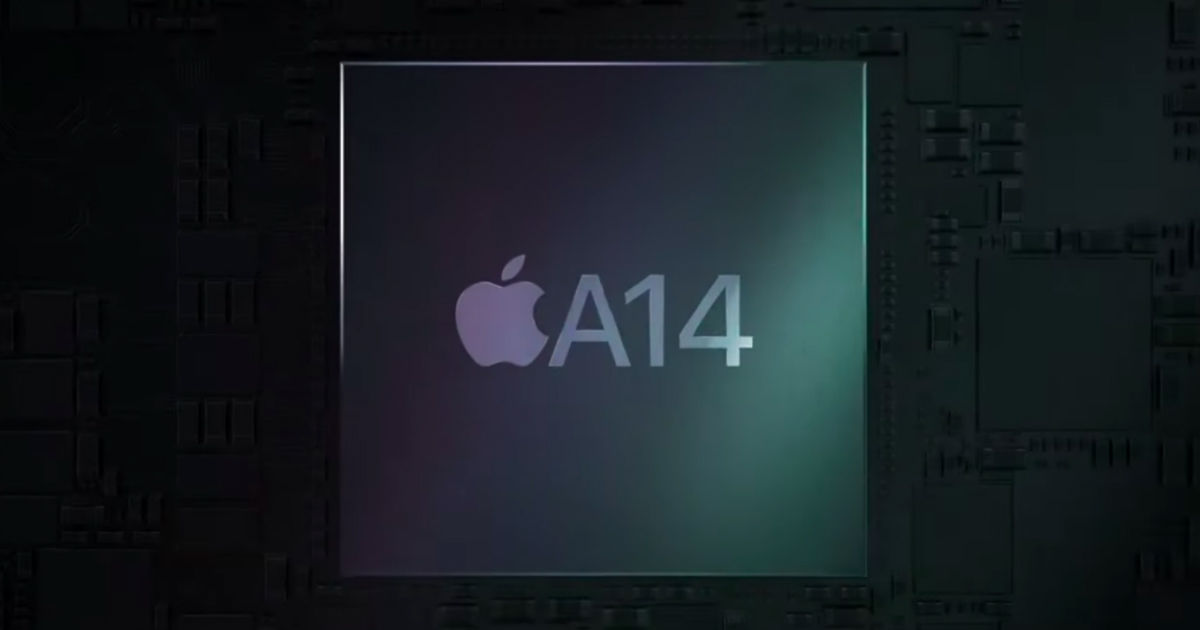 Apple usually unveils its latest iPhones at its hardware event every September. However, things are quite different in 2020. Apple on Tuesday introduced the Apple Watch Series 6, Watch SE, iPad 8, and iPad Air 4. The Cupertino giant has reserved the iPhone 12 launch for a later date, possibly in October. Out of the two new iPad models announced, the iPad Air (4th generation) is notable as it is the first Apple product to feature the new A14 Bionic chipset, even before the iPhone 12 series. This is the first time in many years that Apple has debuted a new A-series chipset on the iPad before iPhone. 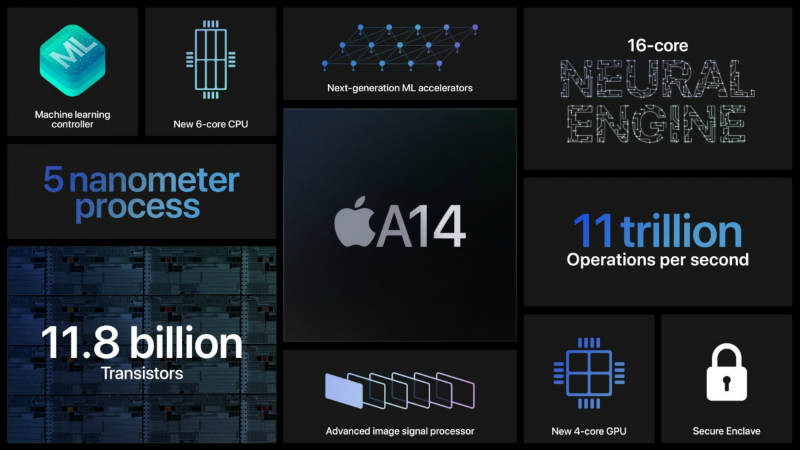 A14 Bionic is the world’s first chipset built on the new 5nm process and comes with six-core CPU and quad-core GPU. Apple claims it can deliver 40 per cent better CPU performance and a 30 per cent boost in graphics compared to A12 Bionic. While the upgrades over the A13 Bionic chipset aren’t detailed. The 16-core Neural Engine on the A14 is said to perform 11 trillion operations per second. It has 11.8 billion transistors, an advanced image signal processor, next-generation ML accelerators, and machine learning controller.

The A14 Bionic ships with a new Secure Enclave for better privacy and security. Given that it is the first 5nm chipset, it definitely gives Apple an edge over Samsung’s Exynos, Qualcomm’s Snapdragon, and Huawei HiSilicon chipsets. For now, it remains to be seen what improvements the A14 Bionic chip would bring to the upcoming iPhone 12 series.