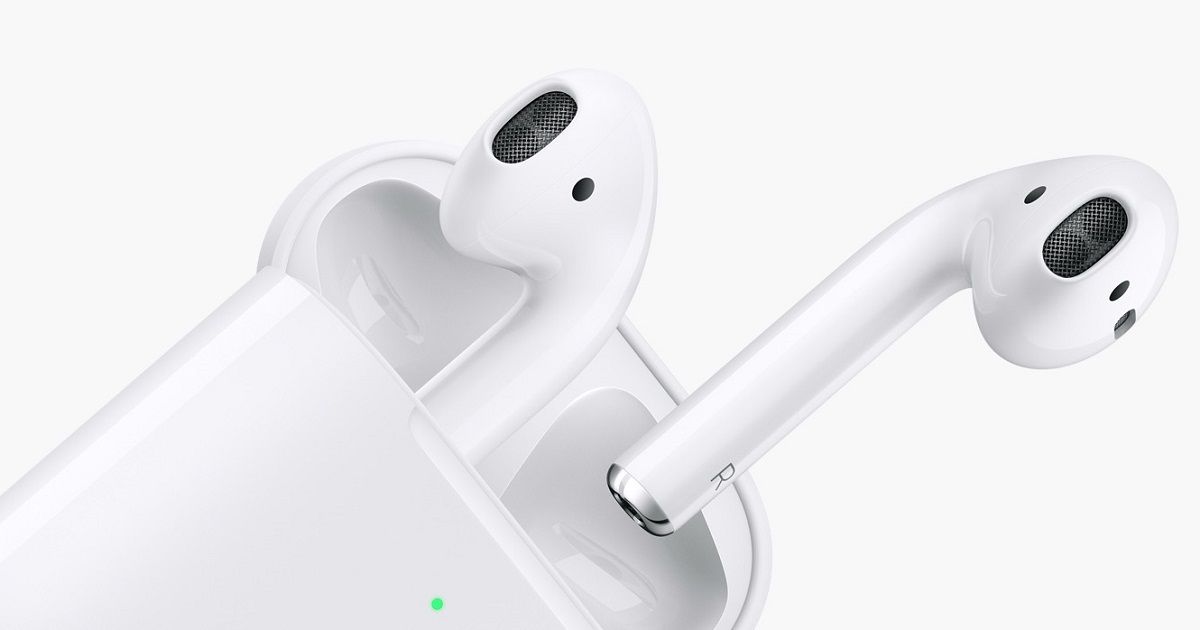 “Amidst AirPods 3 reports, Apple supplier has increased shipments for a component used in the AirPods 2“

A report by Digitimes has claimed that Apple supplier Unitech Printed Circuit Board has increased the shipments for a component used in the iPhone maker’s second-gen truly wireless earphones. This comes amidst rumours that the upcoming third-generation AirPods, allegedly dubbed AirPods 3, will have an all-new form factor. “The Unitech Printed Circuit Board has been ramping up rigid-flex PCB shipments for Apple’s AirPods 2, the order visibility for which has extended through early 2020 at least, according to industry sources,” the report says. 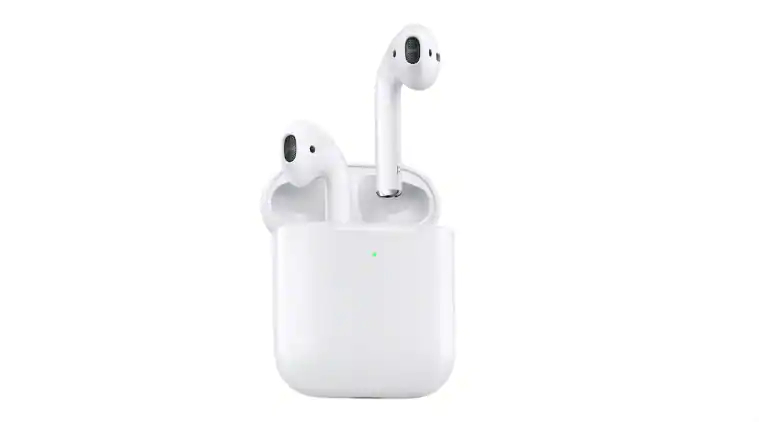 AirPods 2 were launched a couple of months ago, and ship with a new battery-efficient H1 chip and an optional wireless charging case, which as a matter of fact, can also be used to charge the first-gen AirPods. Apple is selling the new AirPods at Rs 14,900 that goes up to Rs 18,900.

Meanwhile, Apple analyst Ming-Chi Kuo said last month that the Cupertino-based firm is working on two new AirPods. “One of these models is reported to be an iterative update to the existing AirPods, and the other – speculated to be AirPods 3 – will boast of a new design,” said Kuo.

A DigiTimes report back then added that the earbuds will also have noise-cancellation feature and better water resistance compared to previous-gen Apple AirPods. Apple will reportedly launch them either by the end of this year or early next year. While the standard AirPods are likely to come at the same price point as the AirPods 2, the AirPods 3 will reportedly be slightly more expensive.