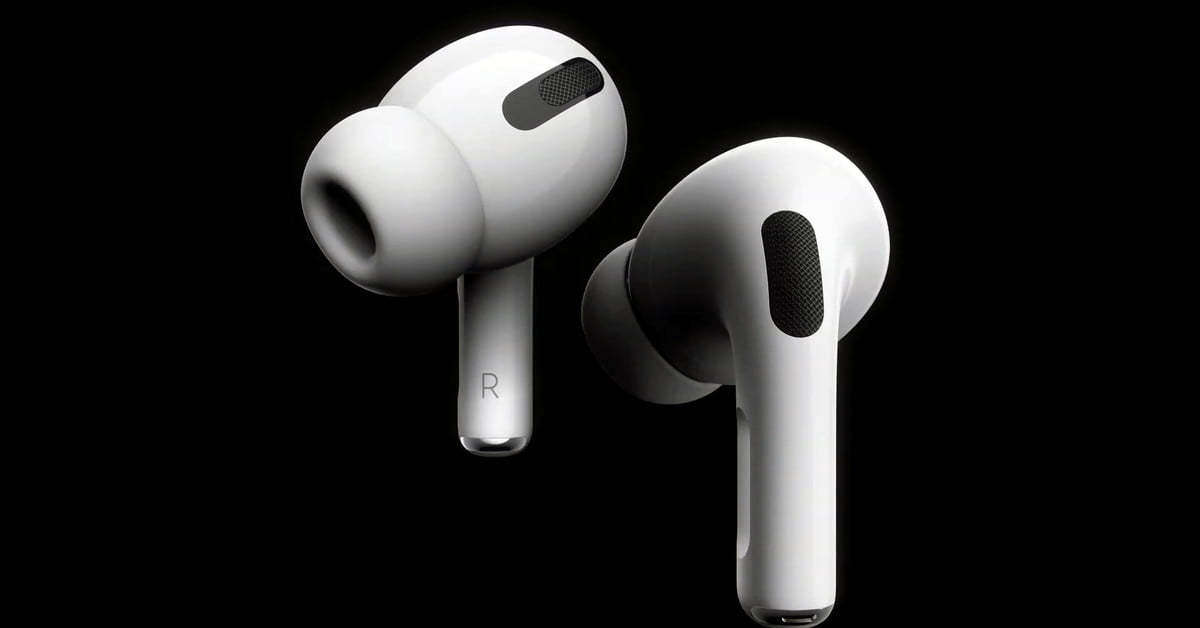 Reliable Apple leaker Ming-Chi Kuo stated that the new AirPods 3 will be launching alongside the iPhone 13 series on Tuesday, September 14th. The AirPods 3 price will likely be higher as the company does not plan to discontinue the AirPods 2. The leak comes a day before Apple’s “California Streaming” event. The AirPods 3 will take Apple’s original Airpods line forward. AirPods 1st generation was first launched back in 2015 alongside the iPhone 7. It was later refreshed in 2019 as the 2nd generation model. The AirPods 2, from what we hear, will come with a design similar to the AirPods Pro.

Also read: Apple event: iPhone 13, Apple Watch Series 7, and everything else you can expect on September 14th

AirPods 3 to be sold alongside AirPods 2

Kuo has said that Apple is planning on selling the AirPods 3 at a higher price alongside the existing AirPods 2 (via 9to5Mac). While exact pricing will be known once it is official, Kuo highlights two speculations regarding the same. It is possible that the AirPods 3 will be launched at a price higher than AirPods 2’s $159 price ($199 for AirPods 2 with wireless charging case). Or Apple might cut the AirPods 2’s price and launch the new AirPods 3 at $159. Kuo has based his speculations on the fact that AirPods 2 production still continues despite the imminent launch of the newer AirPods 3 scheduled for tomorrow’s event.

The AirPods 3 has been rumoured to come with an updated design that is more in line with the current AirPods Pro and is also likely to feature shorter stems. In terms of features, Apple is likely to restrict its Active Noise Cancellation systems to AirPods Pro and AirPods Max. AirPods 3 however can get head-tracking Spatial Audio, which also will be supported from the software perspective with the release of iOS 15. Kuo also estimates a healthy boost to Apple’s wireless earbuds sales, with a projected increase of 10-15 percent YoY for the first quarter of 2022.