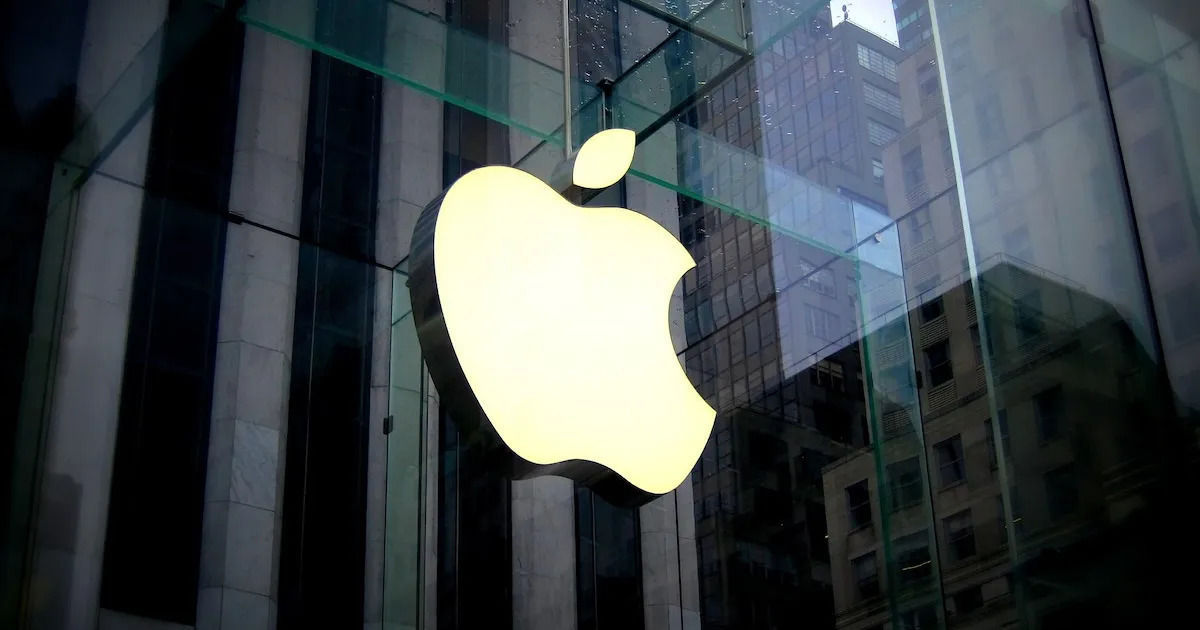 Apple might make the USB Type-C shift as early as 2024, according to Bloomberg’s Mark Gurman. AirPods models and Mac accessories like the Magic Keyboard and Magic Trackpad will get a USB Type-C port. This probably comes after the European Parliament passed a new directive that mandates USB-C as a common charging port for a range of devices in Europe by the end of 2024. In his latest “Power On” newsletter, Gurman said that Apple has been preparing to make changes to its devices so that it meets the new legal requirements.

Gurman further says that he believes Apple will beat the legislation’s date of application in late 2024 with most of its products. Furthermore, iPhone 15 will feature a USB-C port and will debut in the fall of 2023. However, the entry-level iPad is still the one to feature a Lightning connector but should make the switch by the end of this year. 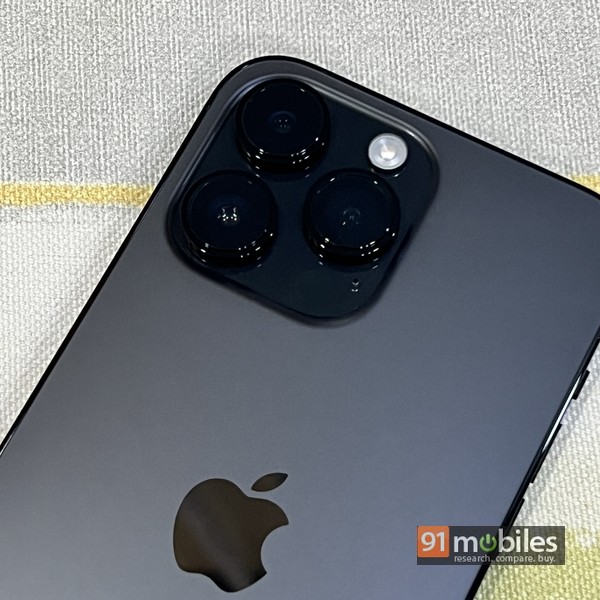 Bloomberg’s Mark Gurman says that he believes that Apple might shift to USB Type-C for its AirPods model and Mac accessories by 2024. This comes after the European Parliament passed a new directive that mandates USB-C as a common charging port for a range of devices in Europe by the end of 2024. iPhone 15 series will beat the EU’s mandate by a year by featuring a USB-C port in the fall of 2023.

Gurman speculated that if Apple releases a new iPhone SE model in March 2024 with a Lighting port instead of a USB Type-C, it will be in compliance with EU law since it would launch before the end of the year. However, any new iPhone SE model launched in 2025 or 2026 would need to have a USB-C port.

Gurman noted that all AirPods, Magic Mouse, Magic Keyboard, and Magic Trackpad will have to switch to USB-C when new versions are released. Furthermore, he anticipates several major Mac updates next year, including a new iMac and a Mac Pro and said that “one could probably assume that move coincides with accessory updates.”

However, despite the switch to USB-C across Apple’s products, Gurman said that he thinks the USB-C era will be far shorter than the tenure of the 30-pin iPod connector or Lightning. The iPod connector and Lightning have been on new Apple devices for around 11 years each before they are phased out, and Gurman believes that “Apple’s future is wireless. He further added that the cancelled AirPower project might eventually become a reality, well a decade from now.

Lastly, he added that at some point in the next few years, Apple will begin moving to inductive charging on the iPhone and the iPad, a move that largely exempts the devices from EU law mandating the inclusion of a USB Type-C port.