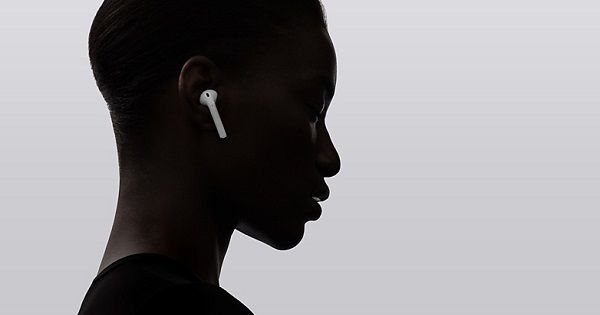 Over the weekend, a Korean man managed to accidentally swallow one of his AirPods while sleeping. He went to sleep with the AirPods on, and woke up to find out that one of them had gone missing. This is not fake news and there is evidence to support the claims. The man used the built-in tracking feature on his iPhone to discover that the AirPod was inside him. He could hear the beeping from his stomach and immediately went to a hospital.

The doctor then took an X-ray and confirmed that he had indeed swallowed the AirPod. The man stated that he did not feel any discomfort and was told that a surgery wouldn’t be necessary. Doctors gave him some laxatives and hoped that the AirPod would appear naturally as it was passing through the digestive system. Luckily, the AirPod revealed itself while the man was relieving himself at the railway station. He had to forcefully dig the AirPod out, wash it and dry it. 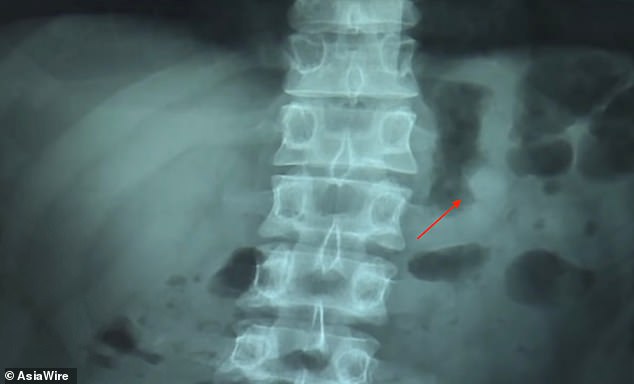 The AirPod continued to work after drying, but we are not sure if he should continue to use it. The man stated that he was surprised to find out that the AirPod was working even after washing. ‘It was incredible’ he said, as the battery was still at 41 percent. The doctors stated that the plastic body of the AirPod saved the man from some serious trouble. The batteries inside the AirPod, if not protected by the plastic shell, would have ruptured the intestines.

Ben Hsu, the man who swallowed the AirPod, said that the experience was “magical.” This incident shows that Apple has done a good job with sealing the AirPods. They are quite waterproof and should be okay if subjected to water/ rain. We just hope this doesn’t become a trend now as the AirPods have turned out to be a hit worldwide. It’s not safe to swallow an AirPod and this man was lucky that it didn’t cause him any damage. Therefore, try not to go to sleep with your AirPods on.