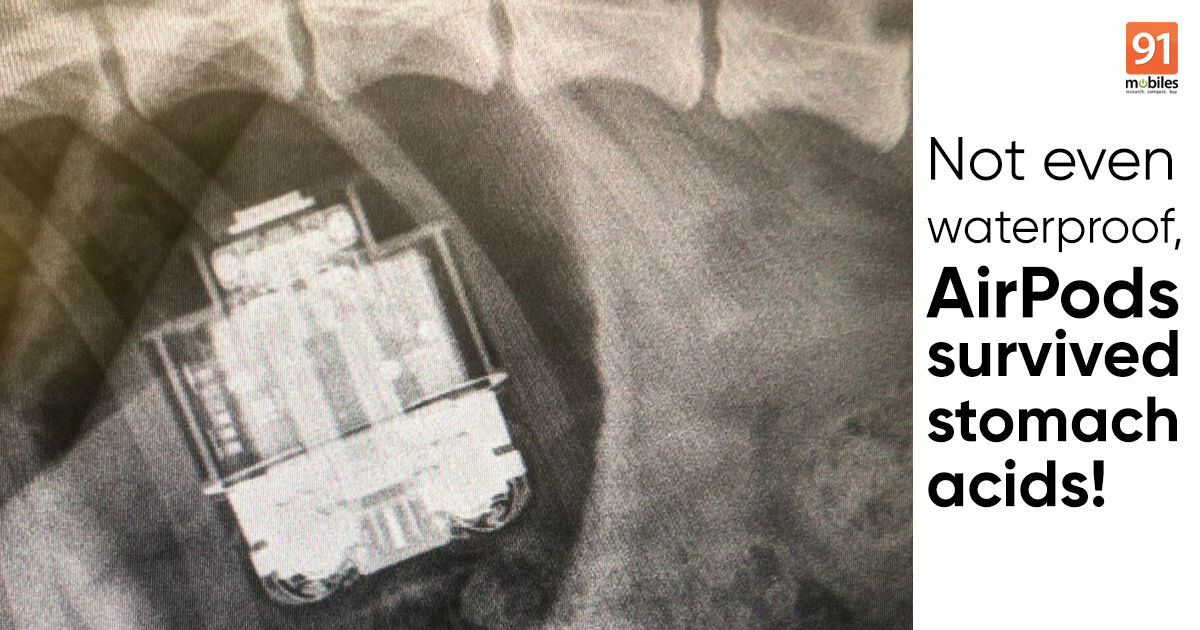 We keep hearing stories about Apple products surviving in harsh conditions. However, a new incident, involving AirPods and a dog, that came to light recently is quite interesting. On Easter Sunday, April 4th, a 22-year old woman, Rachel Hick, was about to give her golden retriever dog, Jimmy, an Easter egg. The excited puppy jumped and knocked the AirPods out of Rachel’s pocket. Before she even realized it, Jimmy had swallowed the AirPods along with the charging case thinking it as a treat. “He looked up at me straight after and gave me a look as if to say ‘that wasn’t the treat, was it?’ My heart sank,” said Rachel in an interview with Vets Now.

AirPods remained intact even after being swallowed 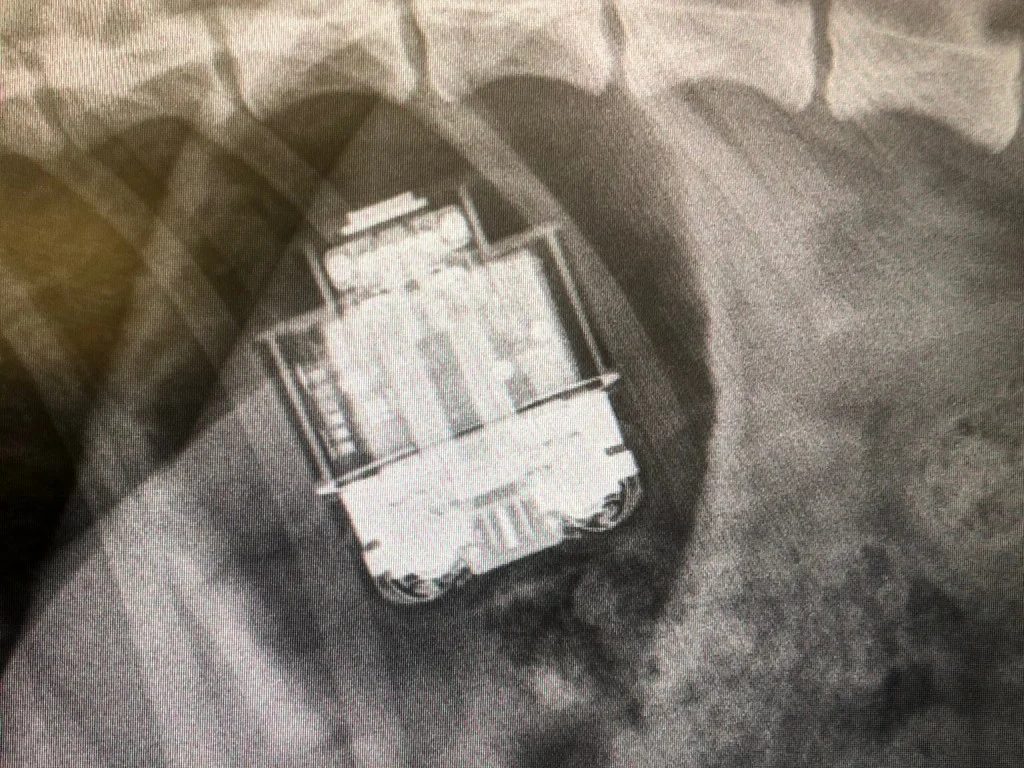 When Rachel realized what had happened, she rushed with the puppy to a veterinary hospital. The doctors quickly took an X-ray as well as a radiograph of Jimmy’s digestive system. They found that the AirPods along with their case were intact in the puppy’s stomach. Steven, the vet on duty that evening, was concerned about the AirPods causing an obstruction and also about the acid in the battery leaking in the digestive system, which can be very harmful to dogs, or any living being for that matter.

AirPods were working perfectly after being removed from the stomach 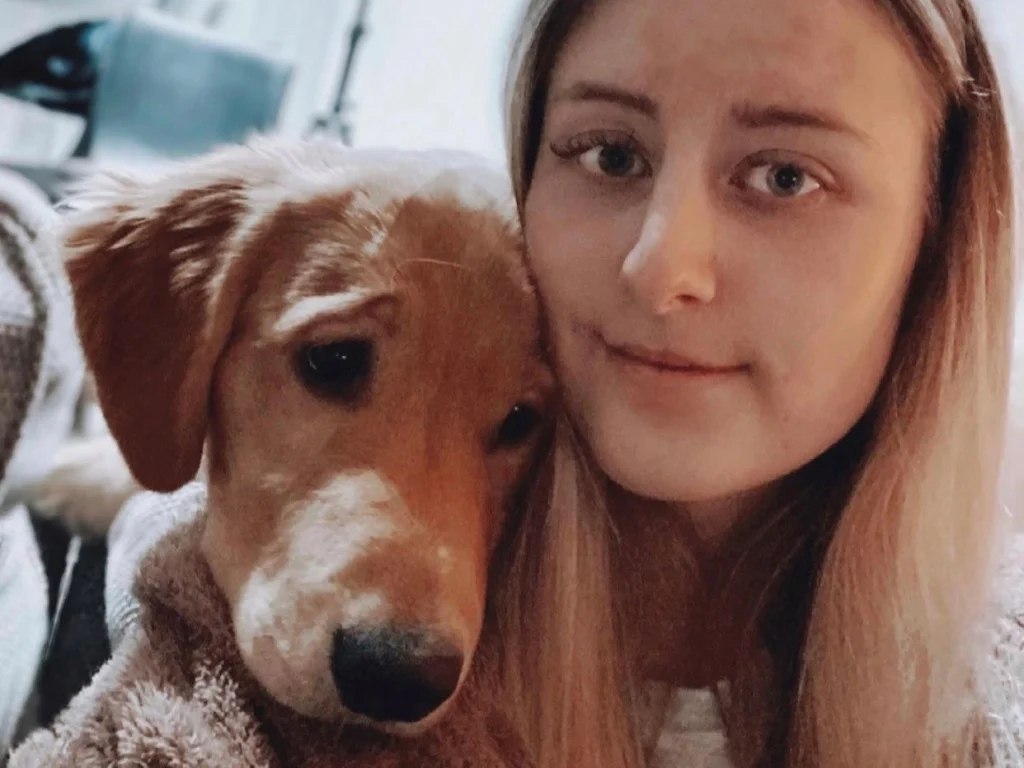 The doctors immediately performed an emergency operation on Jimmy to remove the AirPods out of his digestive system. Fortunately, the operation was a success. The AirPods were removed from Jimmy’s stomach and the puppy was saved. Surprisingly, the AirPods were working perfectly fine with the light on the charging case still blinking, when they were removed from the stomach. The doctors were astonished to see that the case didn’t have any scratch or even a tooth mark. “He is now home, with a cone around his head to stop him from licking his stitches,” says Vets Now. 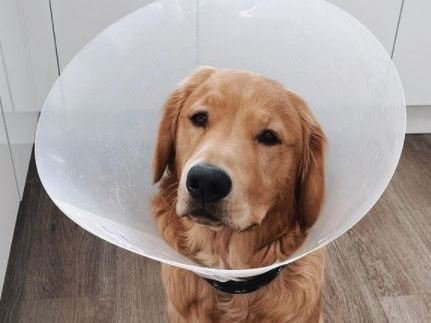 Considering that the Apple AirPods are only sweat-resistant and not water-resistant, it was surprising to see that the wireless earphones survived even after being swallowed. Maybe the AirPods are much more resilient than what the company claims.