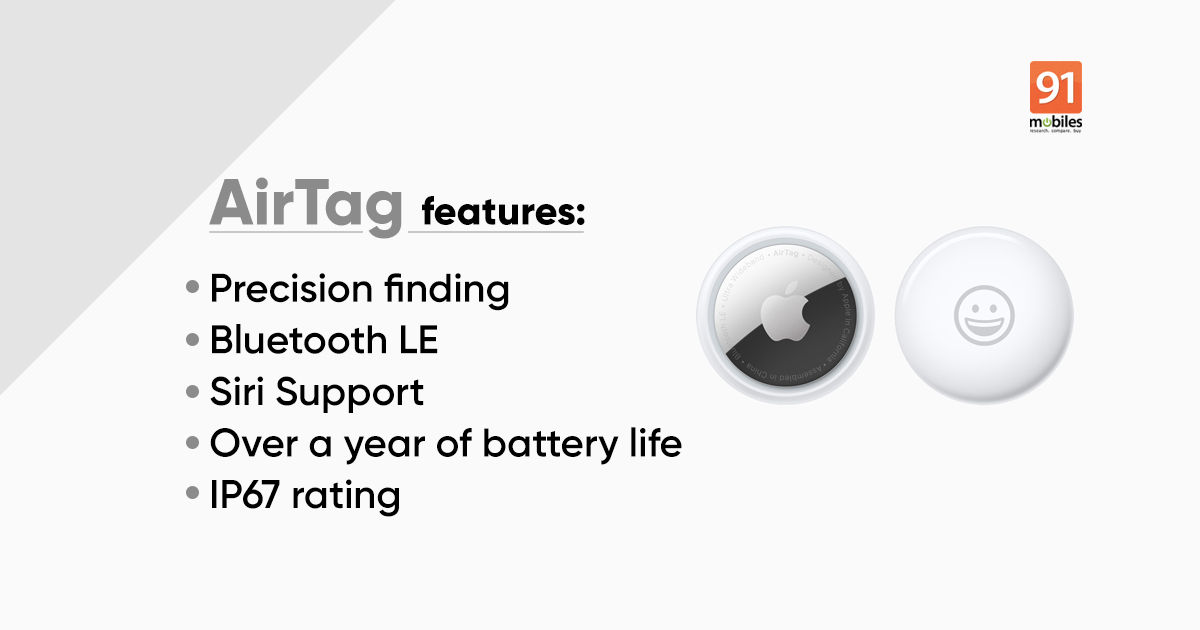 Apple’s much-awaited tracking device called AirTag has gone official. The U1 chip-based iPhone accessory from the Cupertino-based firm is designed to ‘locate the items that matter most,‘, including handbag, keys, backpack, or other items. The device is claimed to offer precise distance with visual, audio, and haptic feedback. The AirTag is part of Apple’s Find My ecosystem and works with both iPhone and other Apple devices. The AirTag also tout IP67 water- and dust-resistance design, a built-in speaker, Apple’s security, and removable cover to swap in batteries. Here’s a quick look at AirTag price in India, availability, and other details. 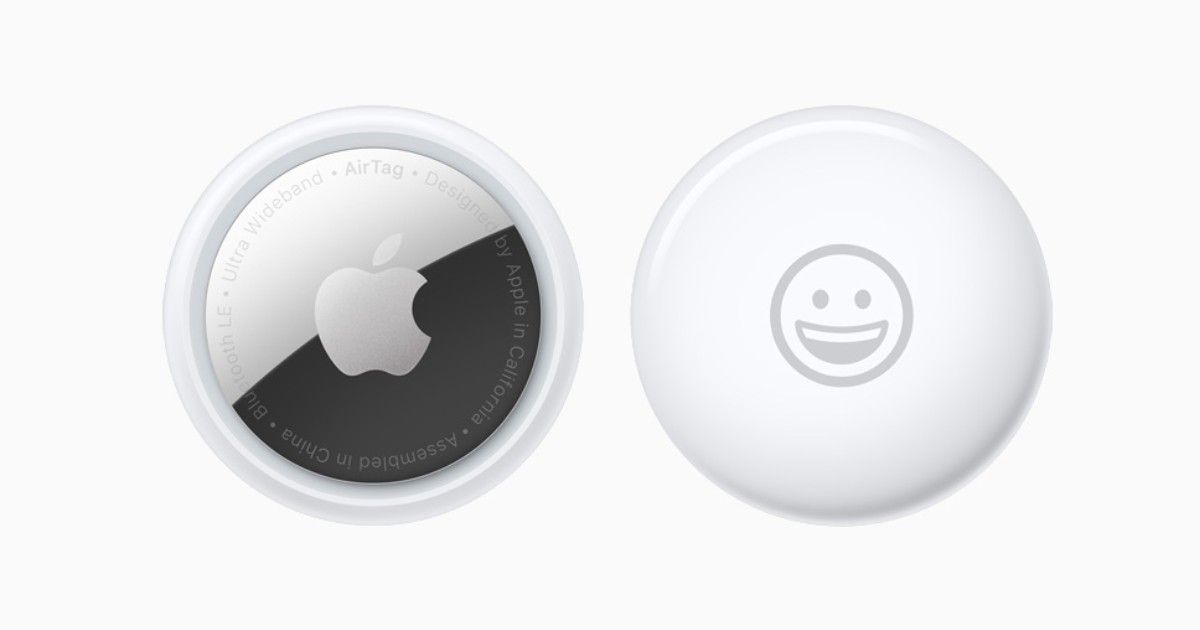 Apple AirTag price in India is set at Rs 3,190 apiece, while the pack of four will cost Rs 10,900. The tracker will be available for sale through Apple.com and through Authorised Resellers beginning Friday, April 30th. Customers can personalise AirTag with free engraving, including text and a selection of 31 emoji, when purchasing from apple.com or the Apple Store app. The vendor has also partnered with Hermès for AirTag Hermès for handcrafted leather accessories including the Bag Charm, Key Ring, Travel Tag, and Luggage Tag.

Apple AirTag is equipped with a U1 chip that uses Ultra-Wideband technology to enable ‘Precision Finding’ for iPhone 11 and iPhone 12 users. “This advanced technology can more accurately determine the distance and direction to a lost AirTag when it is in range,” Apple said in its press release. As the user moves, the Precision Finding is said to fuse input from the camera, ARKit, accelerometer, and gyroscope, and then will guide them to AirTag using a combination of sound, haptics, and visual feedback. The tracker also uses audible beeps to help users track their items.

If the AirTag is separated from its owner or out of Bluetooth range, the Find My network can help track it down. The device is water-resistance, which means you can attach it to almost any item. Other features of AirTag include NFC, Bluetooth LE, an accelerometer, Siri support, accessibility feature for blind or low-vision users, and a claimed one year of battery life. As for security and privacy, Apple claims that the AirTag doesn’t physically store data and communication with the Find My network is end-to-end encrypted.

“If a lost AirTag is found by someone, they can tap it using their iPhone or any NFC-capable device and be taken to a website that will display a contact phone number for the owner, if they have provided one,” Apple further added.