91mobiles.com
Home News Apple announces the best apps and games of 2019, here are the... 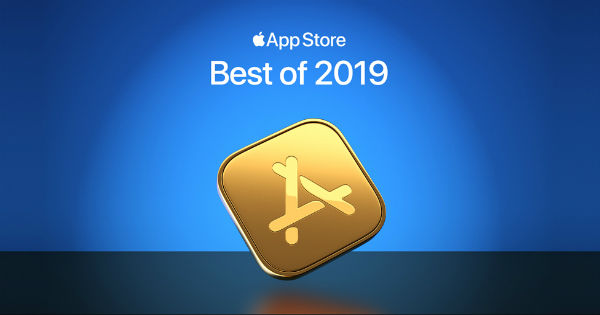 “Among the 100+ different apps in the latest service, Apple Arcade Game of the Year is the ‘Sayonara Wild Hearts’, developed by Simogo”

Following the tradition of every year, Apple has announced the best apps and games of 2019. The biggest honour up for grabs, i.e. iPhone app of the year, went to ‘Spectre Camera, which is a third-party camera app designed to take long-exposure photos. Similarly, the iPad app of the year turned out to be ‘Flow by Moleskine, which is a digital notebook app that lets users draw and sketch. The Affinity Publisher, which is a designing app, became the Mac app of the year. Lastly, ‘The Explorers’, an app designed to support the community of explorers, scientists and artists, became the Apple TV App of the Year. It essentially creates a ‘visual inventory’ of the natural world through photos and videos.

Moving to the games, the iPhone game of the year is “Sky: Children of the Light” where you have to fly across various landscapes to help celestial beings find their way back to the heavens in the social quest. The iPad game of the year is “Hyper Light Drifter,” while GRIS is the macOS game of the year. Apple TV game of the year is the “Wonder Boy: The Dragon’s Trap” developed by Lizardcube with the cooperation of series creator Ryuichi Nishizawa. Games like Mario Kart Tour and Dr Mario World, Minecraft Earth, Pokémon Masters, Assassin’s Creed Rebellion, Gears POP!, The Elder Scrolls: Blades, Alien: Blackout and Call of Duty: Mobile are few among the top games of the year. 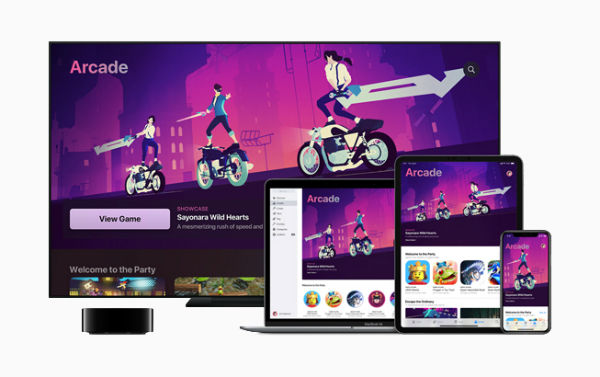