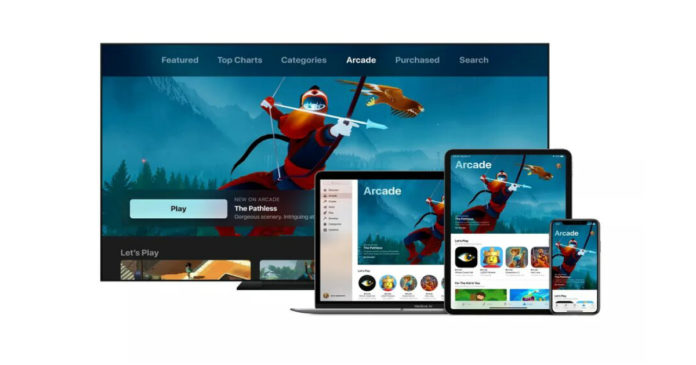 Apple introduced its new gaming subscription service, Apple Arcade, at its first services-focussed event. This new subscription service allows users to install gaming titles directly from a new, dedicated Arcade tab within the App Store. There will be over 100 games at launch and new games will be added “all the time.” These games are playable across iPhone, iPad, Mac, and Apple TV, with users being able to pick up where they left off from any device. 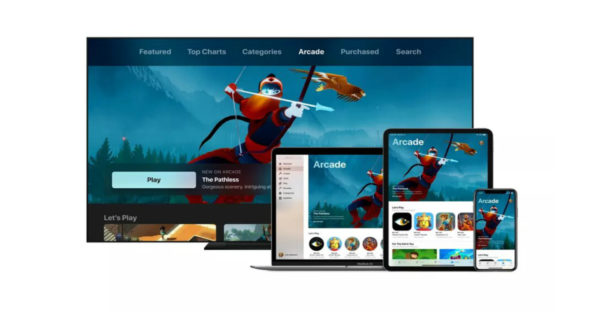 Apple notes that these games will be exclusive to the service and will not be available on other platforms or subscription services. The Apple Arcade gaming service will work regardless of the internet connection and there won’t be any ads or additional in-game purchases within games. Thanks to Screen Time, which was introduced in iOS 12, parents will be able to manage kids access to games and the time they spend playing games. Like the News+ subscription, the Apple Arcade won’t track gamers information.

All the games are curated by editors and will offer personalised recommendations. Games from studios like Annapurna Interactive, Bossa Studios, Cartoon Network, Finji, Giant Squid, Klei Entertainment, Konami, LEGO, Mistwalker Corporation, SEGA, Snowman, etc will be a part of the gaming subscription. Apple notes that more than a billion users have downloaded games from the App Store and more than 300,000 games are available.

The Apple Arcade gaming subscription will support Family subscription at no additional cost. The service will be launched in 150+ countries this fall and the pricing will be announced later.