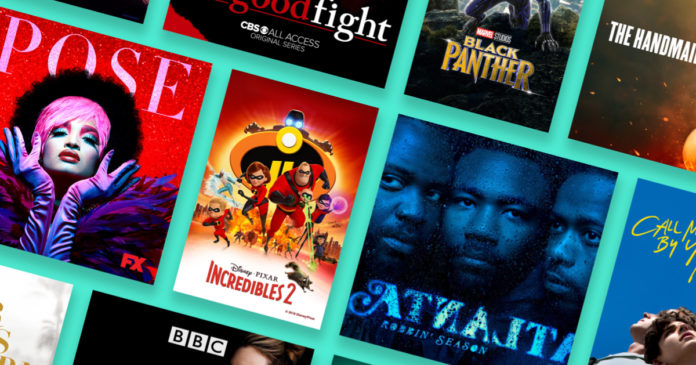 “The Froggipedia from India-based developers, Designmate has been awarded the iPad App of the Year”

Close on the heels of the announcement of the winners of Google’s User’s Choice Awards 2018, Apple has now release the list of its best of 2018. Unlike Google, the Cupertino-based tech giant covers lot more categories including the best books, best movies, best music, best podcasts and more. Here’s the list of all the winners on the App Store from the past year. 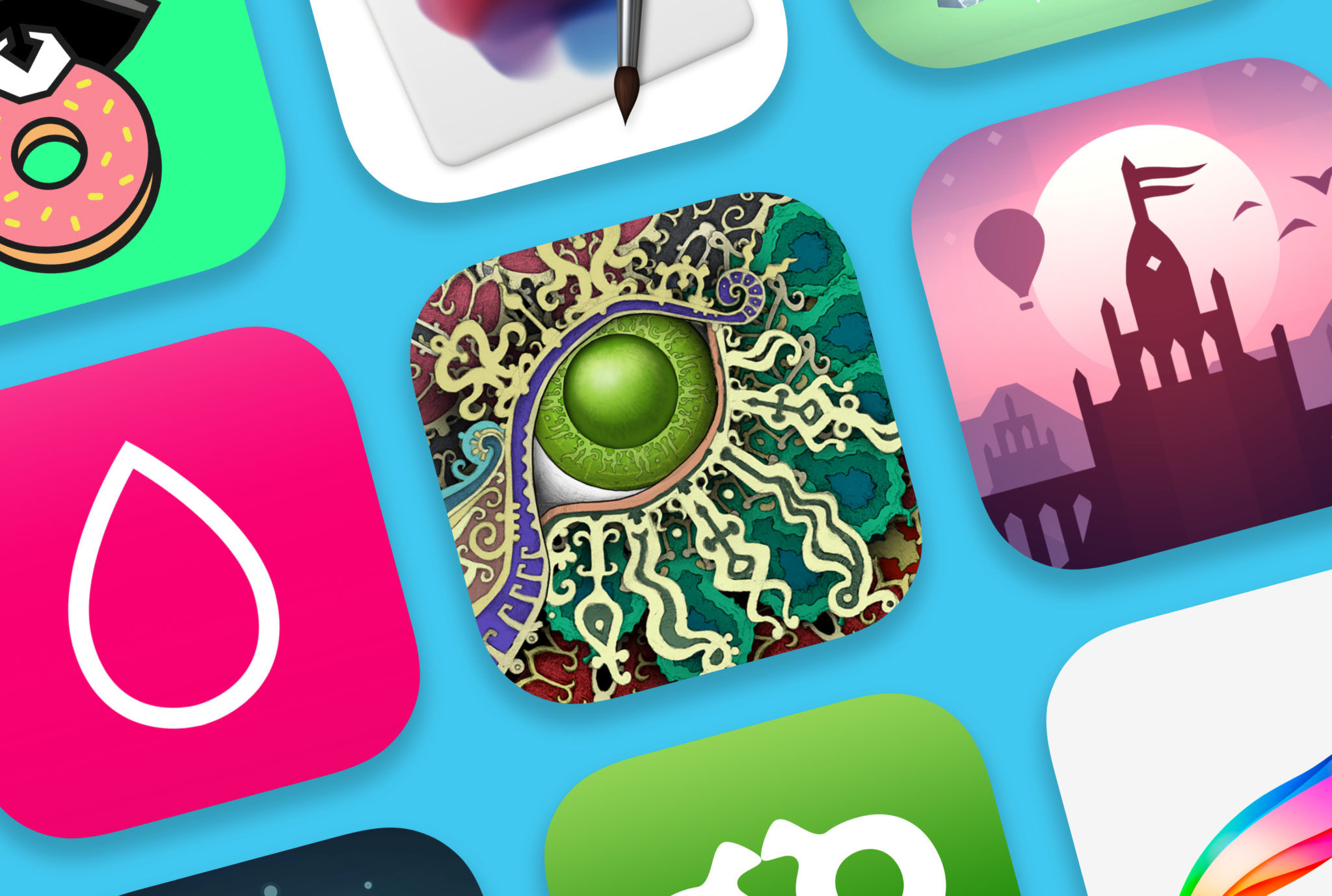 According to Apple, self-care was the app trend and battle-royale gaming was the gaming trend of the year, which means most apps downloaded on the App Store were from these two categories. For iPhones, the Procreate Pocket and Donut Country were the app and game of the year, whereas, iPad users preferred the Froggiepedia and Gorogoa as their choice of app and game, respectively. On the other hand, Pixelmator Pro was the App of the year and The Gardens Between was the game of the year when it comes to Apple Mac. As for the Apple TV, Sweat and Alto’s Odyssey took the crown of the best app and game for the year, respectively. 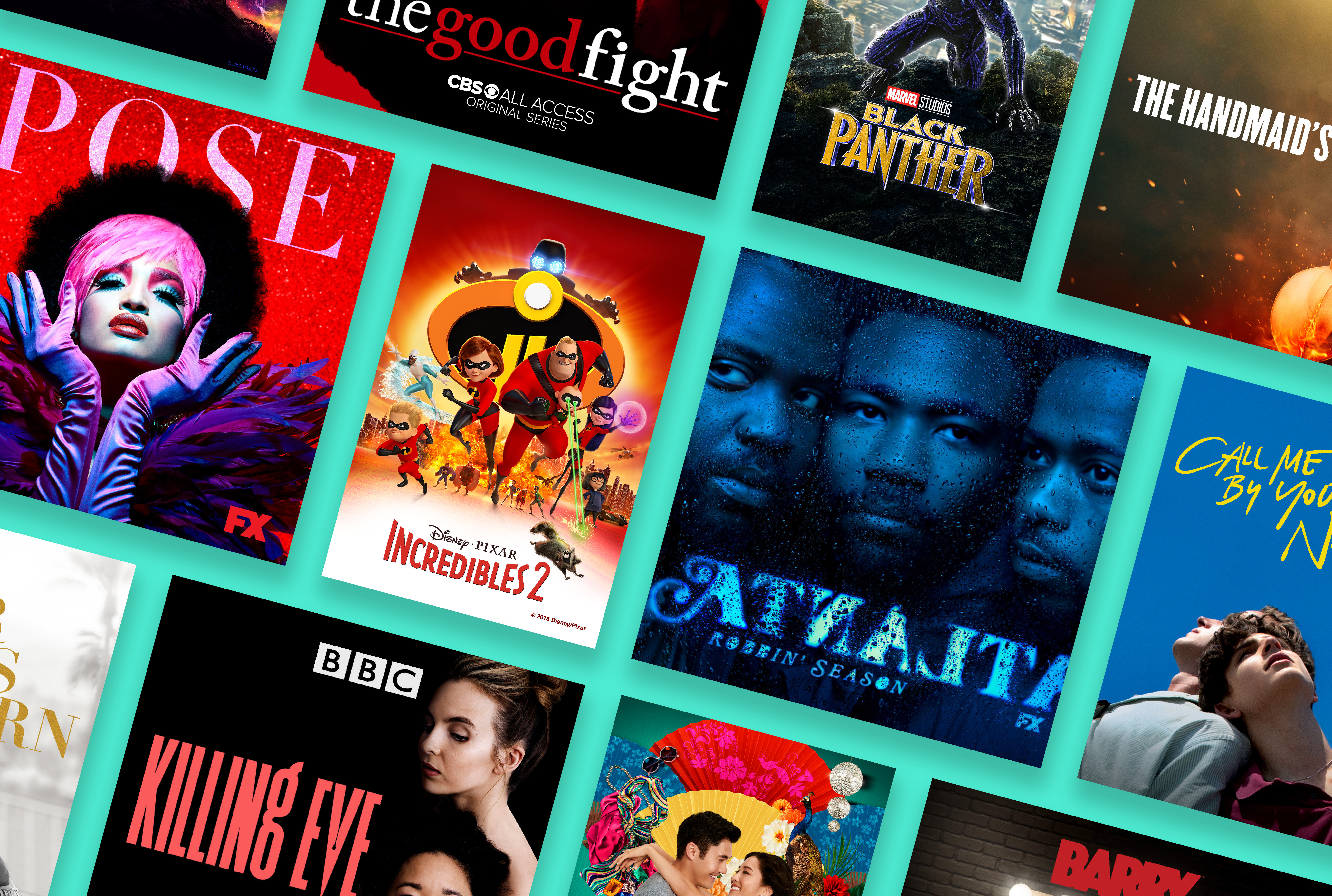 Apart from the apps and games, Apple also chose best of the year from varying categories. In Apple Music, Drake was awarded the Artist of the year, whereas, Cardi B’s I Like It – Cardi B featuring Bad Bunny & J. Balvin bagged the song of the year award. Coming to the podcasts, American Public Media’s In the Dark, The New York Times’s Caliphate, along with historical deep dives like Slate’s were the top three. The Annihilation was the best movie on Apple TV and The Americans was crowned the best on the Apple TV app. Lastly, Tayari Jones’s American Marriage bagged both the Book and Audiobook of the Year award.

This is the list of Apple’s Best of the year 2018. Is your favourite featured in the list?