Home Auto This is what the Apple Car will look like, according to patents
Highlights 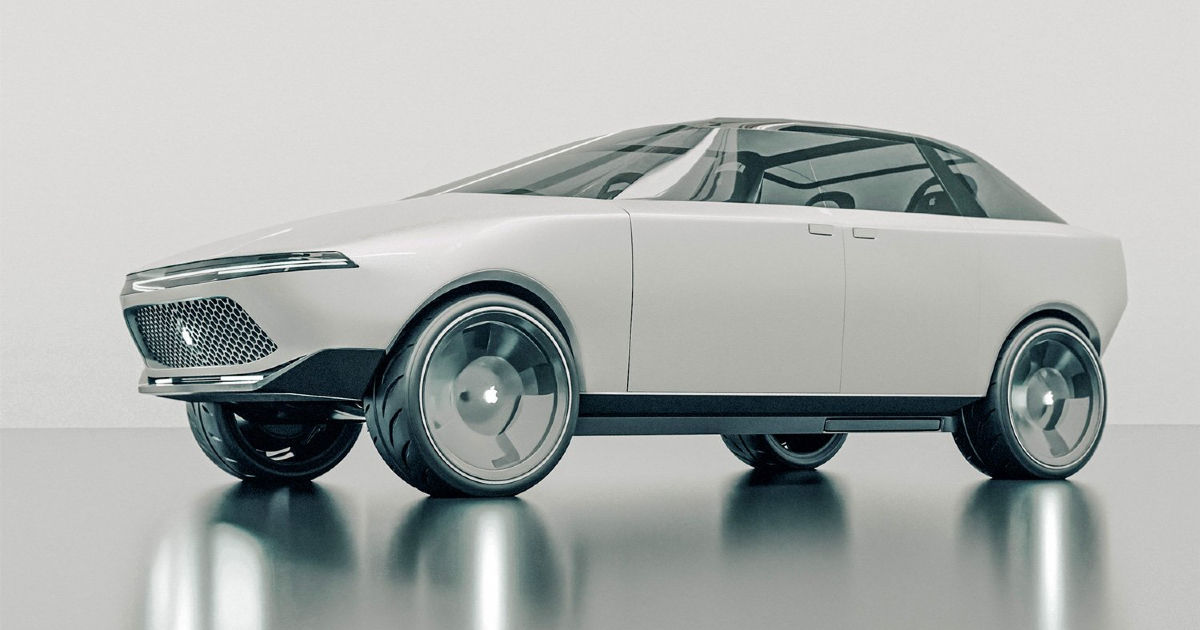 The fact that Apple is working on a self-driving electric car is no secret to anyone tracking the industry. For years, Apple has been rumoured to be working on an autonomous electric car, but there’s not much known about the project, which is reportedly codenamed ‘Project Titan’. According to Bloomberg’s Mark Gurman, Apple has made substantial progress with the car and suggested that it may be using an in-house silicon to handle computing for its upcoming autonomous car. Now, UK-based vehicle leasing company Vanarama has created a 3D concept of the Apple Car, taking inspiration from other Apple products as well as actual patents filed by the Cupertino giant. Vanarama gives us a look at what the Apple Car could look from the outside as well as its interiors. The coupe SUV model designed by Vanarama is based on the real patents filed by Apple. Vanarama’s renders borrow several features from the patents, including the pillar-less design, coach doors with scooped up windows, and seats that can be rotated to transform into a living room setup. And while this might not be the final design, we can expect it to look similar.

From the outside, the Apple Car looks a lot like Tesla’s CyberTruck (though not as angular), making it look futuristic yet normal. The renders show a pillar-less design (patent US10309132B1), and tinted windshield, windows, and sunroof. Then there are adaptive doors (patent US10384519B1) with scooped windows providing extra headroom. The mesh is inspired by Mac Pro’s circular vent with a glowing Apple logo on the front. The door handle of the car resembles the side buttons of the iPhone, and the car has a frosted white finish like that of the iPhone 4. Vanarama also gives us a sneak peek inside the Apple Car. The dashboard is reimagined as a seamless display (patent US20200214148A) that stretches along the edges. Also, we have Siri inside the car (patent JP2020173835A)) built into the steering wheel. Siri would allow the driver to control the car’s interiors using voice commands.